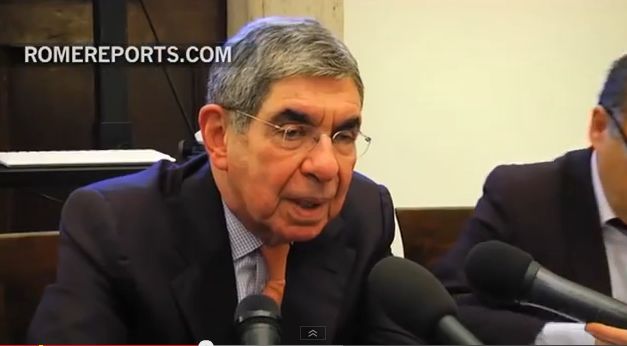 Former Costa Rican and Nobel Peace Prize laureate Óscar Arias says he is disappointed with U.S. presient Barack Obama, for his intention to attack Syria, as stated in the portal specializing in Vatican news, RomeReports.com

Arias criticized the cynicism of “collateral damage” used in wars.

“In all limited bombing there are deaths of innocent civilians and I find cynical the phrase ‘collateral damage’,” said Arias in the video interview.

In a speech last May, fellow Nobel Peace Prize, Barack Obama, said that “conventional airpower or missiles are far less precise than drones, and likely to cause more civilian casualties and local outrage”. A few months later, in July, a study conducted by a US military adviser has found that drone strikes in Afghanistan during a year of the protracted conflict caused 10 times more civilian casualties than strikes by manned fighter aircraft.