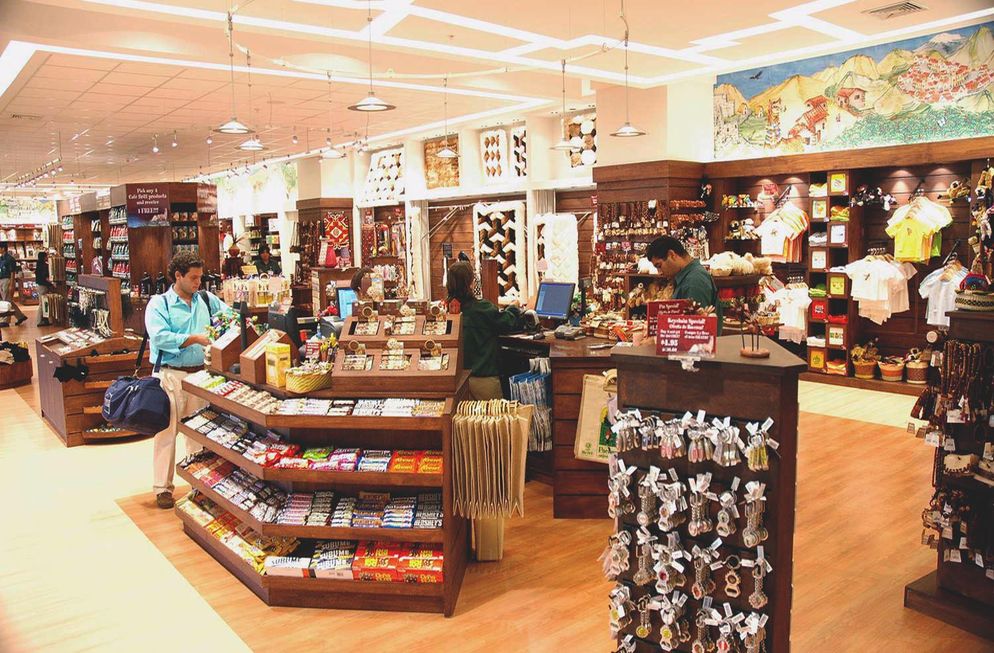 QCOSTARICA – The Costa Rican company has announced it will be opening five stores in Guayaquil airport and has signed contracts to operate at air terminals in Guatemala City and Montevideo and Punta del Este in Uruguay.

For the expansion of its operations, Grupo Britt has invested about $5 million, which will come from both equity and bank financing. Including these projects, there will be 13 countries where the company operates.

Nacion.com reports that “… The operation in Ecuador was completed on December 29, 2014 and allows them to enter this market immediately. ” Meanwhile in Guatemala and Uruguay “… operations will start in the coming months.”

Pablo Vargas, director of Britt Group, added, “… The projects are listed in the expansion plan of Britt Group and are in line with its business plan, where growth in countries with high tourism potential is sought. ”

RICO's DIGEST - "I heard" is a term often...
Economic Recovery