Government has not yet announced its signature or veto 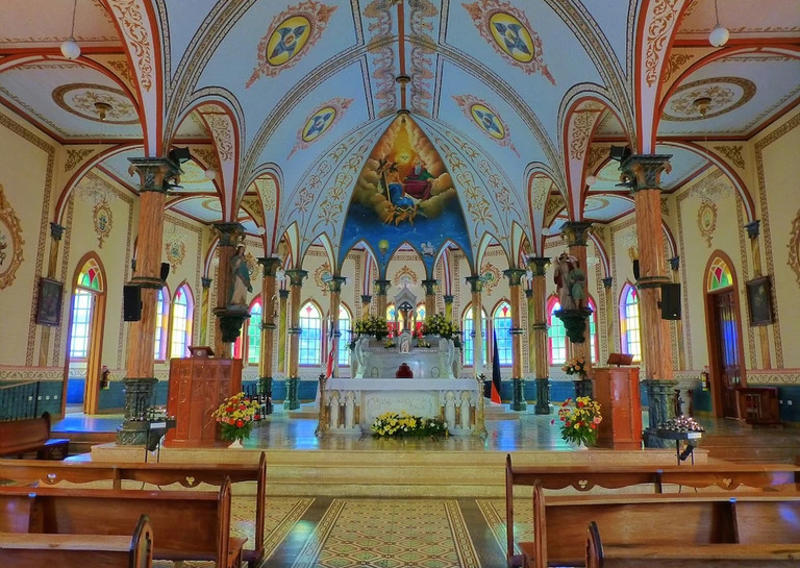 QCOSTARICA – The Catholic Church asked Costa Rica’s Government and Legislators to ‘reflect’ on the bill approved in the second debate that legalizes the production of hemp for industrial purposes and cannabis for medicinal use.

The Government has not yet announced whether it will sign or veto the initiative, in recent days it has reported that it is analyzing it in light of international legislation and that it would send a counterproposal to the Legislative Assembly.

The president of the Episcopal Conference, José Manuel Garita, considers that the approved text contains provisions that entail risks to public health and safety, as well as some inconsistencies that should be resolved.

Garita pointed out that in the event that the Executive Branch signs the Law, all mechanisms that manage to nullify the health and safety risks of this activity must be ensured.

One of the arguments of the Catholic Church is that they predict a “difficult control of illicit plantations.” However, in the bill, this was an aspect that was regulated by the legislators.

In addition, they fear that “an uncontrolled cultivation of psychoactive cannabis” will cause “serious damage to public health.”

- Advertisement -
Paying the bills
Previous article67 centenarians have been infected with covid-19, most have already recovered
Next articleGovernment stops legalization of medical cannabis without daring to talk about a veto

TODAY NICARAGUA (EFE)  The Government of Nicaragua, through the...
Health