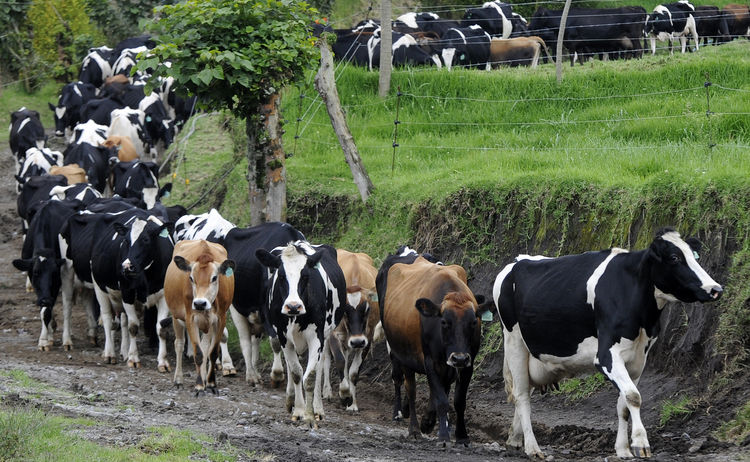 QCOSTARICA – This week learned, while Costa Rica and Nicaragua are locked into a diary war, the Costa Rican dairy producer Cooperativa de Productores de Leche R.L., known as “Dos Pinos”, in 2015 purchased the industrial plant La Completa with the aim of strengthening its presence in a market, the company says, they have room to promote greater consumption of dairy products and further develop dairy farming.

The purchase of the plant located in Chontales, for an undisclosed amount, was completed in August last year, but was not announced at the time in Costa Rica, where high production costs have prompted several companies to move their operations to Nicaragua.

Francisco Arias, manager of Corporate Relations and Livestock of Dos Pinos as said “we kept in confidence”.

Q MAGAZINE - The life of a young Costa...
HQ

Crashing a vehicle into a house also qualifies as a traffic accident, authorities clarify

QCOSTARICA - When a vehicle crashes into a fixed...