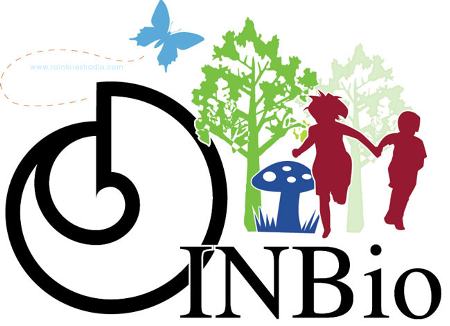 Costa Rica’s National Biodiversity Institute (INBio), an ambitious project to inventory all that country’s biota, is in the midst of negotiating its rescue from financial ruin with the Costa Rican government. 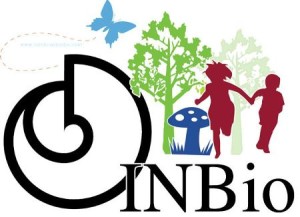 The deal entails the government taking over the maintenance of INBio’s extensive collection of specimens, a US$750,000 annual cost savings that will enable INBio to begin to pay off its debts. At issue, however, is what part of the government will actually foot the bill and what will be the ultimate fate of the collections.

Started in 1989, INBio quickly earned international recognition for its approach to cataloging biodiversity and, after a few years, its success partnering with pharmaceutical companies for “bioprospecting,” or searching for new drugs and other useful chemicals in tropical plants and animals. For the inventory, INBio trained dozens of local residents as parataxonomists who collected and did a first pass on identifying all species. The private, nonprofit organization now has about 4 million specimens in its coffers; they represent about 28% of the Costa Rica’s biodiversity.

INBio has run into financial trouble before, yet managed to keep going by expanding its consulting efforts. But for the past 3 years, INBio has had increasing trouble making ends meet, in part because of a $7 million debt incurred to develop a theme park that provides the public with a chance to experience Costa Rican ecosystems. INBio employs 121 people and spends about US$6 million per year, of which US$750,000 per year goes for the collections.

Until now, INBio has been independent of the Costa Rican government. Initially, INBio relied on grants from international agencies such as the World Bank’s Global Environmental Facility and from national governments, such as Norway and the Netherlands. But that support has been declining, in a large part because Costa Rica is no longer seen as a poor country deserving of much international aid, says INBio’s new director, Randall Garcia. Corporate grants now cover about 20% of the budget. The rest comes from services, such as bioprospecting and other consulting arrangements; editorial services; and the theme park income. But it does not generate enough revenue to pay the interest on its debts.

Three months ago, Garcia was quite worried. But last month, INBio gave control of its collections and its theme park to the Costa Rican government. For now, the collections will stay with INBio, but the maintenance bill will be footed by the government. The money freed up by not having to support the collections will be put toward paying down the debt, says Garcia, who plans to reorganize INBio and expand its consulting services. In addition, the government wants INBio to work on a national biodiversity information system, which would provide one-stop online shopping for biodiversity information. Right now, data on Costa Rica’s plants and animals are scattered among INBio and Costa Rica’s universities and natural history museum. Last week, the four public universities agreed to contribute to this new information system, Garcia says.

But INBio is far from being out of the woods, says Daniel Janzen, who is based at the University of Pennsylvania. He helped found INBio and has been a mover and shaker in Costa Rican biodiversity for decades. He worries that the government will not be able to come to an agreement about how it will finance INBio before the country gets focused on next year’s elections; the campaigns will start revving up this summer. “People may drag their feet,” and a change in power may lead to a loss of support, he says. Janzen is also worried about the fate of the collections. The government may decide that, ultimately, they should be given to a university or natural history museum. The situation is “full of catch-22s,” he says, “How it will get resolved, I don’t know.”