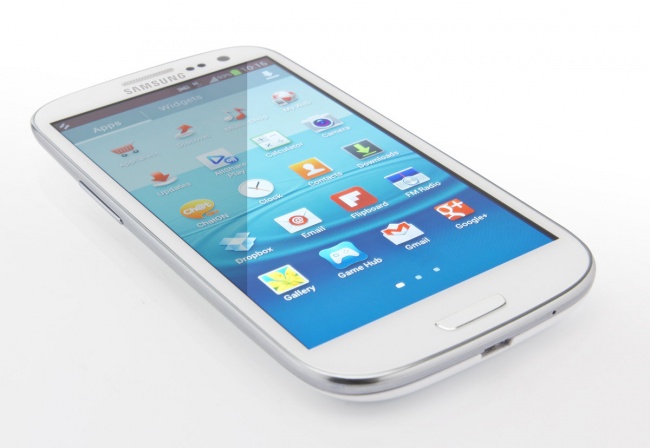 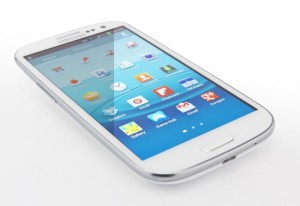 Your cell phone battery charge not lasting as long? The life of the battery is deteriorating fast? Don’t blame the phone, blame your cellular service operator.

20 years ago a charged cell phone lasted up to a week, even more on some phone models. Operating on standby and with little actual talk time use, almost forever. It was easy to forget where you put the charger.

Today, even on standby and without any use, the best is a day or two.

That short lived battery charges can be attributed to the quality of the mobile networks, says Costa Rica’s the Superintendencia de Telecomunicaciones (Sutel).

Walther Herrera, Sutel’s Marketing Director, explains that, yes, today’s smartphones with their large screens and active internet connections use up more battery life, but they also require a higher level of quality and infrastructure that is not available in Costa Rica.

Herrera says that there is a “very different phone performance” with networks in developed countries.

Basically, one of the main differences is the distance between cell towers. The more distant the tower is, the more energy will be consumed by the cell phone to stay connected.

In Costa Rica, that is a major problem that the Sutel is trying to resolve. In May last year, the Sutel confirmed that operators in the country covered only 75% of the coverage they claim on their coverage maps.

Of course the operators don’t agree, blaming the make of phone and the habits of the user.

Jaime Palermo, manager of Customer Service for the state telecom, Instituto Costarricense de Electricidad (ICE) and its Kölbi service, says “the networks in the country have a very good infrastructure. The phones come with more features and apps consume more energy”.

Palermo suggests turning off “data” services. Data is the open connection between the towers and the smartphone, that even though the user is not surfing the web (browsing, checking emails, etc) the devices continues to transmit.

Even with turning “data” off, a cell phone will use more energy as it moves farther from a tower.  This fact is clearly evident when you move around the country. In isolated areas (away from populated towns) and remote beach communities, for the most part there is service, but if you hang around too long your phone’s battery will die quickly. Even in populated areas like Jacó, Tamarindo, Playa del Coco and Limón, you can expect your phone’s battery to run down quicker than in San José, Alajuela or Heredia, for instance.

Unfortunately there is no easy solution. Changing some of the settings and updating relevant applications can help extend battery life. In some cases your best bet is to purchase a new battery, having a spare one if you travelling, for instance.

For iPhone users, a second battery is out of the question. So, having a charger handy is always a good idea. Investing in a external battery pack or “juice” pack.