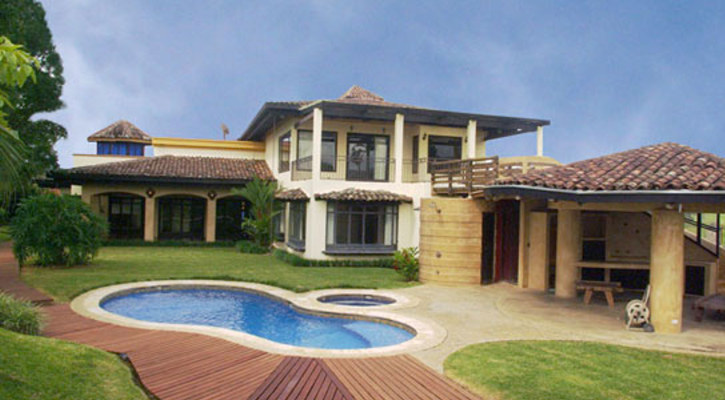 Costa Rica’s so-called ‘Solidarity Tax’, an annual tax on luxury homes, has enabled the Housing Mortgage Bank to invest ¢14.2 billion colones (about US$28.5 million dollars) to help 1,143 impoverished families since the tax was signed into law, the bank said.

The Solidarity Tax is applied to homes which in 2013 are worth more than CRC117m. So far this year, revenue from the tax has hit ¢3.9 billion, the highest amount collected since the tax was introduced.

The Housing Mortgage Bank also claims that 7,700 families have benefited from its investment to improve infrastructure, roads, sanitation, and parks since the Solidarity Tax came into effect.

It also said it would be able to provide housing for 242 families in need by the end of 2013.