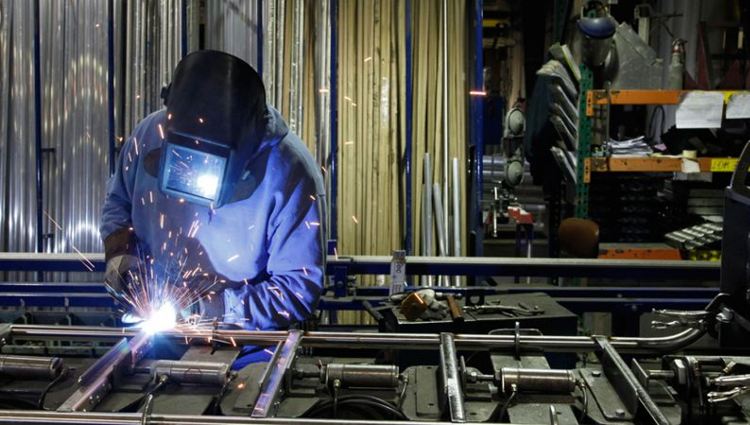 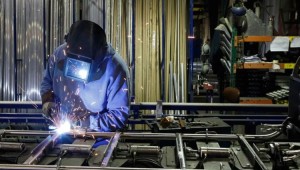 This was the third consecutive month in reduced growth for the sector.

Juan Ramón Rivera, president of the Cámara de Industrias (Chamber of Industry), says the decline is influenced by the high cost of production in the country.

“Costa Rica is more expensive when compared with other countries such as Chile or Mexico. The loss of competitiveness influences lower exports and domestic sales”, Rivera told La Nacion.

Rivera stressed that the price of electricity is the main threat to the industry.

On a positive note, the agricultural sector saw in January its ninth consecutive month of growth, with a 2.57% increase in January 2014 over last year.

Construction continued to improve, increasing 3% in January over the previous. For experts the increase is relevant since the sector experienced only a 2% grown through mid 2013.

The most dynamic sectors were financial services, with a growth of 10.17%, transport, storage and communications, 8.4%,  and insurance, 8.3%