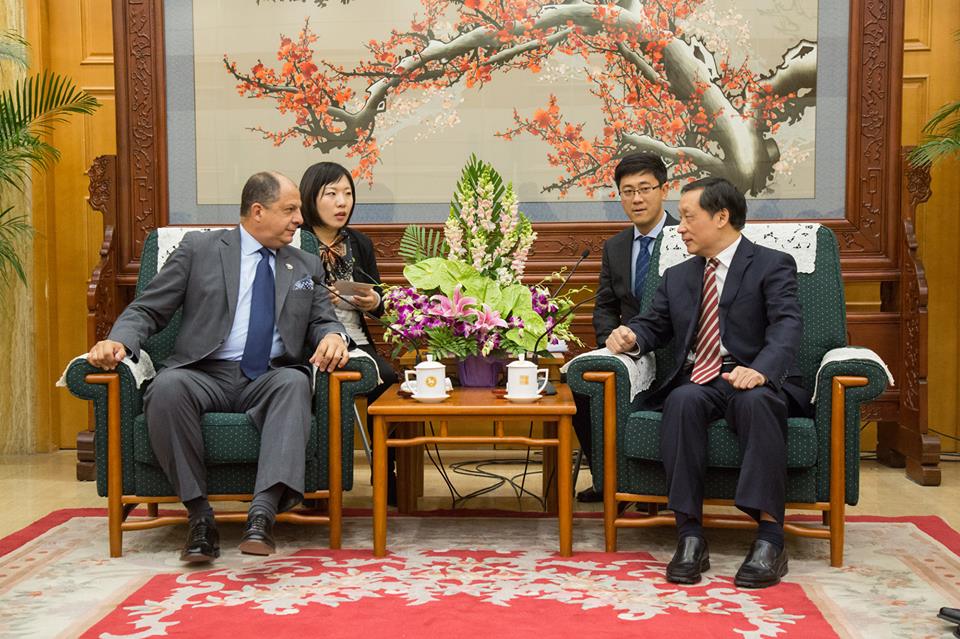 “Tourism is one of the axes that form part of the strategic partnership between Costa Rica and China, with concrete action that lead to an increase in tourist visits,” says the bulletin from Casa Presidencial.

President Luis Guillermo Solis, in his official tour of China, met with Li Jinzao, director of China National Tourism Administration, in order to strengthen actions to attract tourists to country.

“I am very pleased with the results of the meeting with the Tourism Administration of China. This means that we will incorporate tourism as one of the main themes in the strategic priority agenda item discussed with President Xi Jinping. We are requesting from Chinese authorities tourist profile information, cities of origin, their tastes and preferences,” explained President Solís.

As part of the efforts to revive the potential of this market and attract Chinese tourists, the government began talks with Chinese authorities with the goal of establishing direct flights to Costa Rica.

The government said it will also be opening a second consulate to be located in Shanghai. “The opening of this new consulate will facilitate the processing of business documents and to attract more Chinese tourists to visit our country,” said Costa Rica’s Foreign Minister, Manuel Gonzalez. 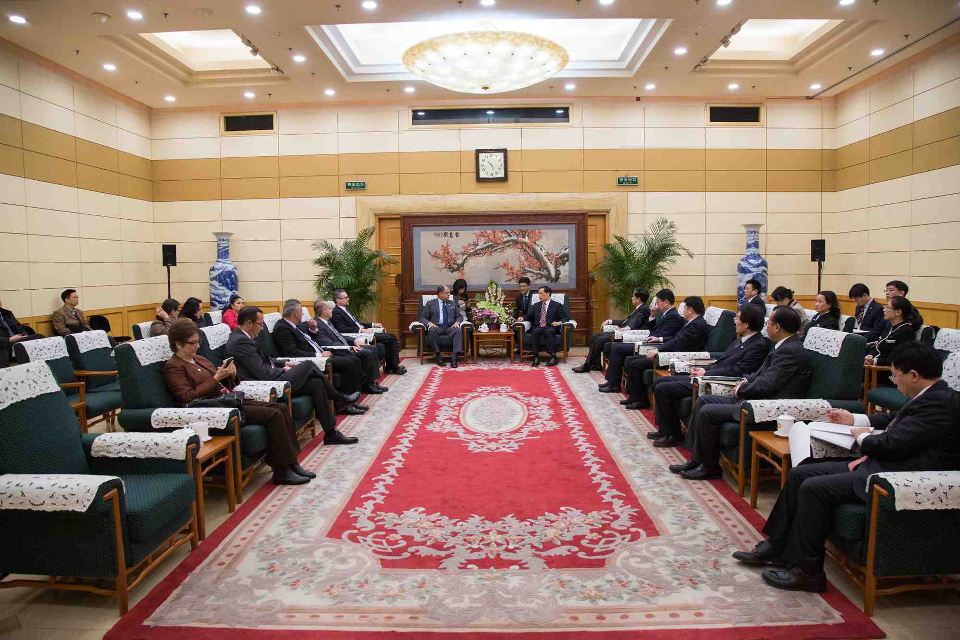 Solís added that the  Instituto Costarricense de Turismo (ICT) – Costa Rica Tourism Board, will be pursuing an invitation for China’s tour operators to participate in the next EXPOTUR travel trade fair, to learn more about the country’s tourism attractions.

TODAY NICARAGUA – “The Nicaraguan delegation has been able...
Politics