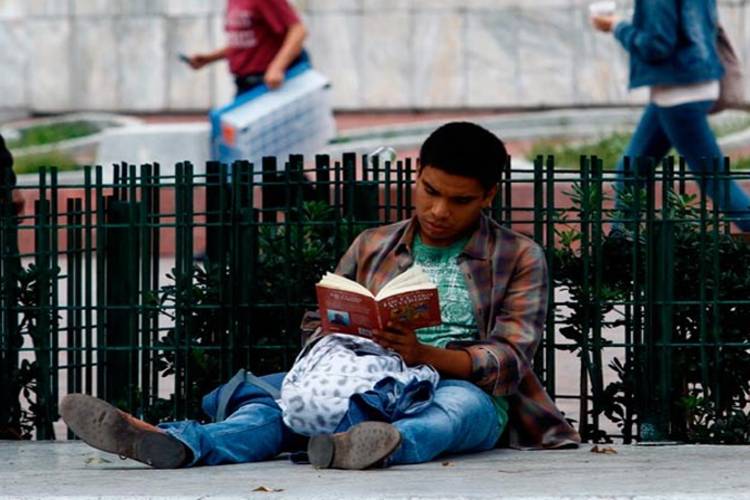 In addition to the current unemployment in Costa Rica, some 18.000 people will be losing their jobs in the coming months, according to experts who recommend that it is best to look after one’s current job, because in a matter of months, the economic situation in the country could increase the number of unemployed.

According to an estimate by Ecoanálisis, unemployment could rise from 10.3% to 11%, which in real numbers means 18.000 more people without jobs in addition to the 232.000 unemployed.

Ecoanálisis says the change could come within the next couple of months.

Many Costa Ricans blame the inability to find work on foreigners – legal and illegal – taking their jobs. However, the Ministerio de Trabajo (Ministry of Labour) says that if it weren’t for the foreign workers, for instance to harvest crops, agricultural companies would be in big trouble.

In example is a company with orange cultivates losing millions last year when it could not bring in foreign workers in time and unable to find local workers to pick oranges.

Two sociologists interviewed by Telenoticias say it is an issue of “laziness”. The experts say “Ticos” (Costa Ricans) in general do not want to work in menial jobs or jobs that are “too hard”.

The truth is that some in Costa Rica will have to lower their (job) expectations if they want to work in the face the current economic conditions.

The Minister of Labour, Olman Segura, says he will test the unemployed Ticos in areas where crops are harvested. Segura said that in the coming days the Ministry of Labour will announced a series of agricultural job fairs and a search for bus drivers.

QCOSTARICA - A claim made by a family against...
Politics