Could Costa Rica become a “gene bank” for giraffes?

The successful reproduction of giraffes in Liberia, Guanacaste, makes experts think that Costa Rica could become a "gene bank" in case the species becomes extinct in Africa. 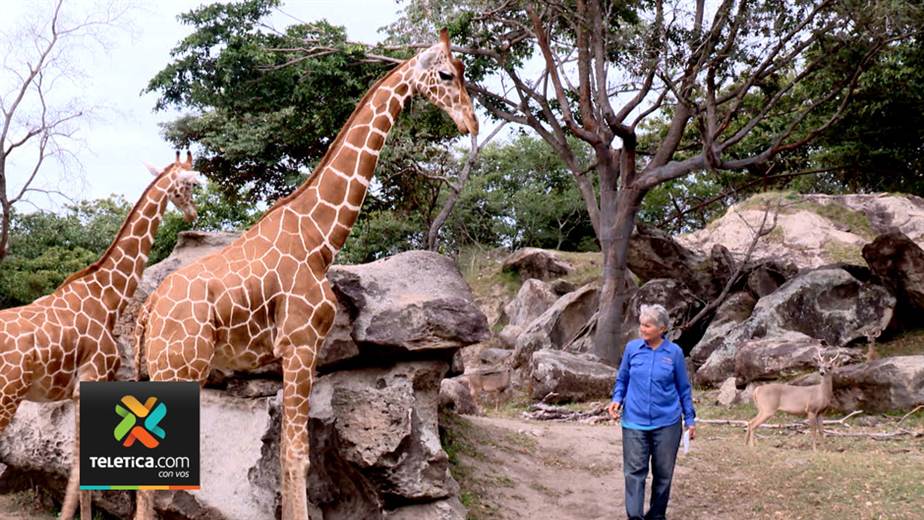 Giraffes face ‘silent extinction’ as population. The giraffe (jirafa in Spanish), the tallest land animal, is now at risk of extinction, biologists say. Because the giraffe population has shrunk nearly 40% in 30 years, in 2016, scientists put it on the official watch list of threatened and endangered species worldwide, listed as “Vulnerable to extinction” on the IUCN Red List of Threatened Species. 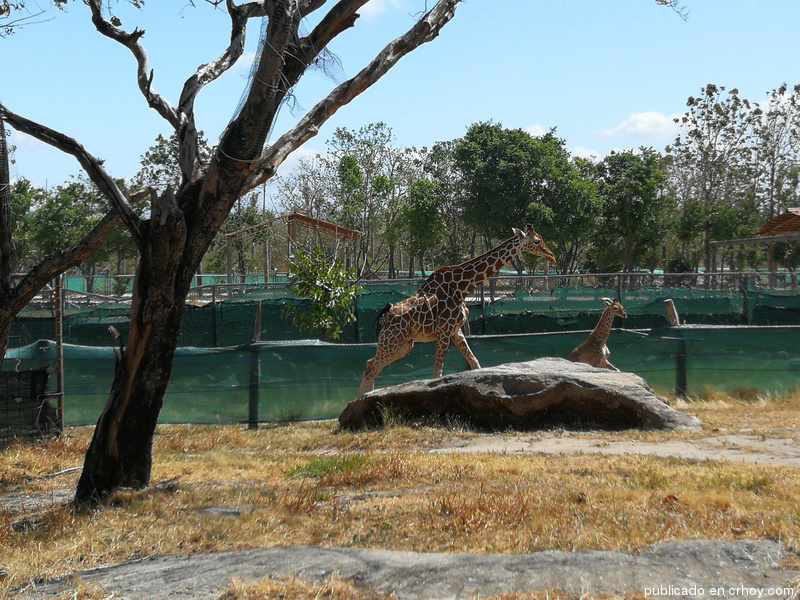 This is where Costa Rica could be a lifesaver for giraffes.

In Liberia, Guanacaste there are 13 giraffes, mostly born in the country, under the care of the staff of Ponderosa Adventure Park.

Last January 23, Maira, weighing at 43 kilos and measuring 1.45 meters, was the eleventh giraffe living in Costa Rica. She is the daughter of Alika, who is a new mother and Mao, the alpha male of the herd, standing at 5 meters (16 feet) and weighing 800 kilos (1,800 lbs).

The gestation time for giraffes is 15 months. In the last quarter, the giraffes are separated to have their offspring, in the maternity ward of the adventure park, where they spend a few months.

Due to the threat that giraffes face in their natural habitat, in Ponderosa care of their genetic reservoir.

At this time, one of the Liberian giraffes is pregnant and will give birth in the coming months.

The giraffes of the Ponderosa Adventure Park are proudly “Guanacastecas”. If they were to be issued a cedula (Costa Rican ID), it would start with the number ‘5’, the digit identifying all from the Guanacaste province.

- Advertisement -
Paying the bills
Previous articleMinister of Education: striking teachers can return to work without fear of being fired
Next articleThe wake of the strike: 90,000 medical appointments and 3,000 surgeries canceled

Sofía is Giraffe #13 is born in Costa Rica. She is from Guanacaste.

QCOSTARICA - The Board of Pensions and Retirement of...
National