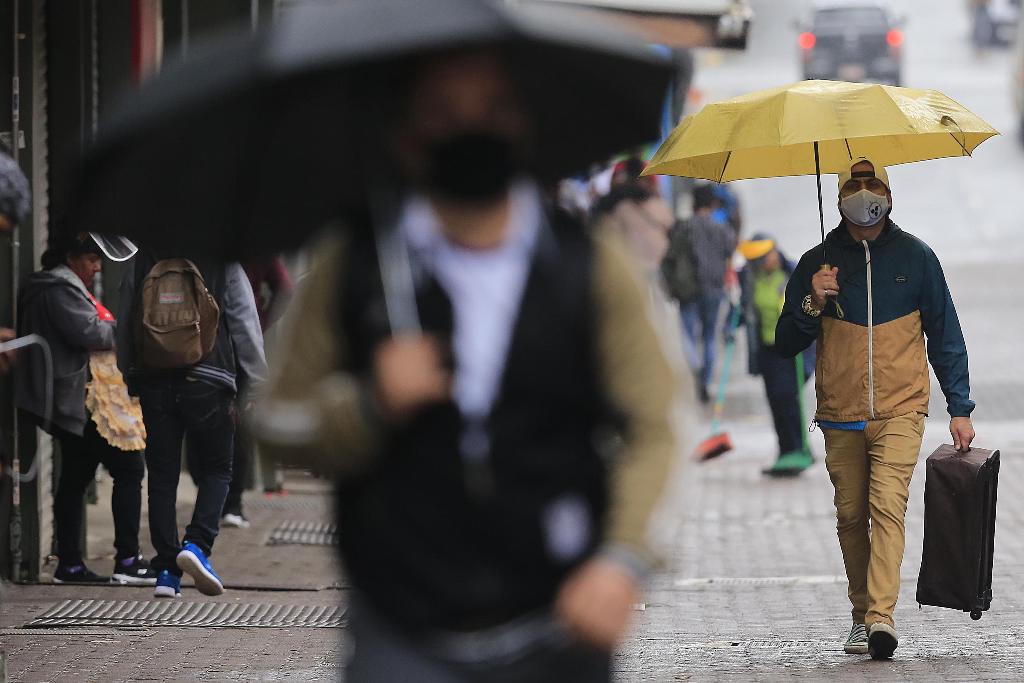 (QCOSTARICA) For Wednesday, September 9, the first day of the opening phase under a new pandemic management model, the Minister of Health reported 1,327 new cases of the COVID-19 in Costa Rica, bringing the total of infections since the first on March 6, to 51,244.

The health report by the Minister of Health, Daniel Salas, was preceded by a strong message from President Carlos Alvarado, in another attempt to remind citizens of the responsibility of each one to stop the disease.

“In the face of this calamity, I call you to close ranks for our country, for our families and for our jobs. My request, my ask, is that we commit ourselves and comply with the measures, so that we save lives and do not have to adopt more restrictive actions,” said Alvarado.

“If we do not change the trend of the pandemic, we could be forced to resume the closures,” said Alvarado.

A total of 12 deaths were reported in the 24 hours from yesterday’s report, raising the total of deaths to 543.

Hospitalized are 509 patients, of which 237 are in intensive care. The number represents 76% of capacity, which if the numbers continue to grow, will reach saturation by the end of the month, if not sooner.

Dr. Roman Macaya, president of the Caja Costarricense de Seguro Social (CCSS), precisely due to the increase in hospitalized patients and serious cases, this Wednesday, announced that beds will be used in private medical centers will be used.

“The efforts made by the Caja have been enormous, but they are not eternal either, they cannot be prolonged, they have a limit. Under this premise that we have to save all the lives that we can, it is that it would be used and gradually,” explained Salas.

At this time, there are 22 ICU beds available in the Clínica Bíblica, Hospital Cima and Hospital La Católica.

The president of the CCSS assured that the entity has made all possible efforts and investments to address the pandemic.

Macaya explained that the contingency fund of ¢45 billion colones had to be strengthened to ¢85 billion, of which ¢67 billion in supplies, equipment, infrastructure, and human resources have been spent.

The resources include mobile medical units donated by the United States, the purchase of 239 ventilators, in addition to 923 that the institution had.

Likewise, a process of reconversion and expansion has been carried out at the Calderón Guardia Hospital, soon the Psychiatric Hospital, both to attend moderate and critical patients, however, Macaya warned that if the trend of 1,000 and more cases daily is continued, as it has been for 7 of the past 8 days, it will not be enough.

“We are seeing more than 1,000 cases per day, two months ago it took 5 days to reach 1,000, this generates a great risk of community contagion and contact with our colleagues becomes risky, with people on the street and in our own families,” Macaya stressed during his slide presentation.

At the moment, the Caja has only 304 ICU beds in its system of hospitals in the country.

“This is historic, the country has never had so many ICU (patients in) beds at the same time. (…) To give an example, in July we started with 5 patients in the ICU and ended with 97 in critical care, we multiplied almost by 20 in a month, it is a growth of 2,000% of the ICU,” the Caja president exemplified.

Authorities project that the health system will be saturated by the of the month, as new cases continue to increase, so do the number of people who require hospitalization and ICU care and deaths.

From Saturday to Wednesday, there were 65 deaths.

The unified message by Health Minister Salas and Caja President Macaya, who I dub “Batman and Robin” and President Alvarado (Alfred), is: “It will depend on each Costa Rican that this does not happen”.