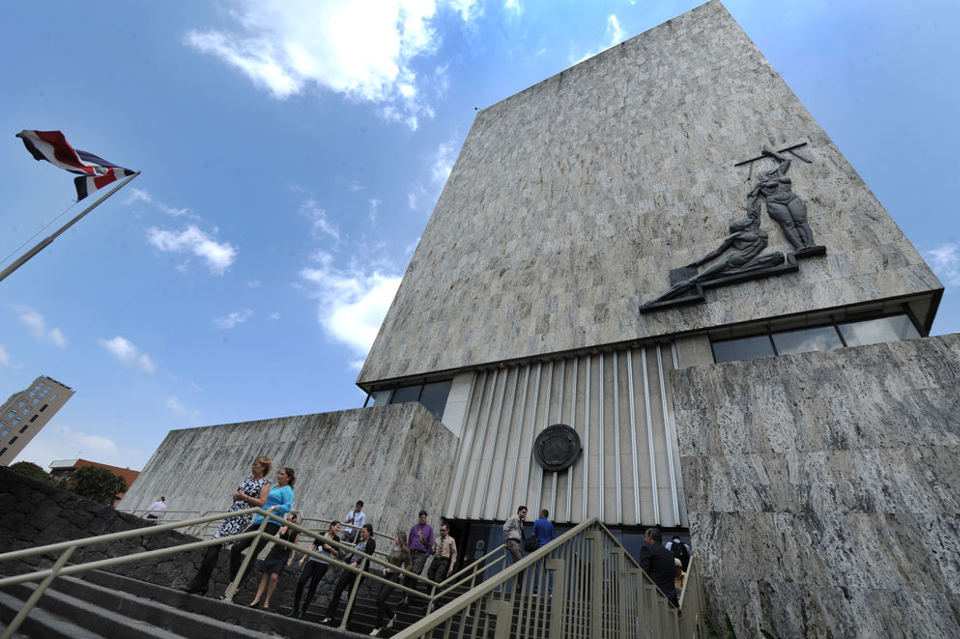 (QCOSTARICA) – The Constitutional Court (Sala Constitucional) may have set a precedent with the ruling in the case of  a woman complaining that a credit company kept sending her a text message about a debt her brother had with the company.

The woman, in her appeal to the Court, said she was not a co-signer or debtor on her brother’ account, that her brother, without her permission, had listed her as a “personal reference”.

The Court ruled that the company (the name was not released to the public) had violated the woman’s fundamental rights, ordering the company to take the necessary and immediate measures, to stop sending her text messages to enforce a debt collection that she does not owe and is not a guarantor.

The company has also been ordered to pay costs and damages.

The Court held that evidently the appellant’s right to privacy had been unreasonable violated in sending the woman the text messages.