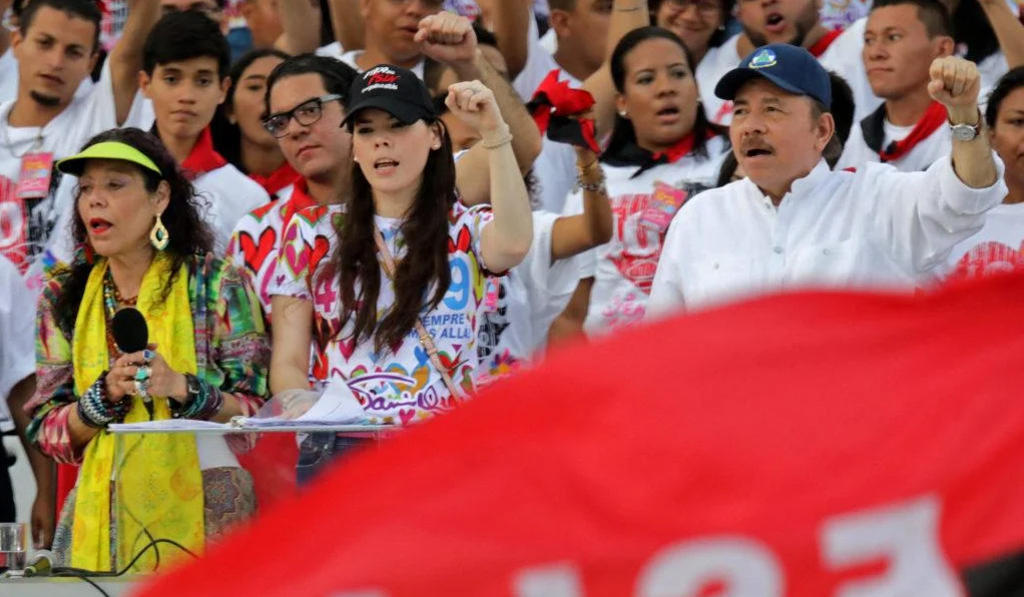 QCOSTARICA – On January 10, Daniel Ortega will be sworn in for a fourth consecutive term in Nicaragua. And contrary to diplomatic tradition, Costa Rica has not yet been invited to the ceremony.

The Foreign Ministry, in charge of the country’s international policy, confirmed that the neighboring country has extended an invitation.

“As of January 6, 2022, the Ministerio de Relaciones Exteriores y Culto (Ministry of Foreign Affairs) has not received any communication from Nicaragua regarding the activities planned for January 10,” the institution said.

The ceremony will take place Monday afternoon in the Plaza de la Revolución in Managua. According to local press, Rosario Murillo – vice president and first lady – indicated that 300 guests are expected, foreign dignitaries.

Costa Rica and a large part of the international community did not recognize the election process held last November that saw Ortega reelected with 76% of the votes, despite a viable opposition to his reign in Nicaragua.

Months prior to the elections, presidential candidates and others threatening Ortega’s reelection were arrested on a variety of charges, that disqualified them from taking part in the electoral process.

According to Nicaragua’s last standing newspaper, La Prensa, aside from the obvious compadres of Ortega, Cuba, Venezuela and Bolivia, the only Latin American countries to confirm their presence on January 10 are Mexico and Argentina.

This is an Ortega club of “autocrats” and “clueless”

“Regarding the guests of the regime, the political analyst, Eliseo Núñez, opined that “Ortega got himself a club of autocrats and clueless; most of them come because they are autocrats like him, in the case of Syria, China, Cambodia, Turkey, Belarus, Angola itself and North Korea.

In the case of Egypt and Malaysia, “I think that because they are clueless (they will attend) they do not know what they are getting into,” said Núñez.

Will an official Costa Rica and US delegation attend?

La Prensa reports that Murillo mentioned that they will have companions from the United States, Guatemala, Honduras, Costa Rica, Panama, among other European countries that have yet to be confirmed, blaming the covid-19 and the current wave of Omicron as possible reasons why they would not attend.

“With so many difficulties with flights and tests (of Covid-19), because let us remember that the pandemic and its new manifestation have stunned the European capitals, but hey, we hope that the colleagues who already have their reservations, their flights will arrive in time to be together,” said Murillo in her speech.

So far, the only country to firmly say no is Spain.  According to Euro Press on Wednesday, the Government of Spain, led by President Pedro Sánchez, will not send any representation to Ortega’s inauguration.

“The case of Spain is very significant for two things, first, because Spain has had a policy of not seeing ideology or political position in Latin America in order to prioritize the relationship with the countries of Latin America, so, for the first time, it breaks this he has been practicing it for many years,” argued Núñez.

Spain was one of the first countries to speak out and describe the electoral process as a “mockery” of the Nicaraguan people whom Ortega has deprived of the free and full exercise of their voting rights.

QCOSTARICA - A man who threatened to kill his...
National