Days 37-40: Costa Rica to Panama and Playing with a Toucan and Butterflies

QCOSTARICA – Beth and Bruce Adams and are a semi-retired couple travelling in their “dotage”,  driving and documenting their trip with photos and videos from Tacoma, Washington to Puerto Lopez, Namabu, Ecuador.

Calling their blog Travelin’ Geezers, the following is an excerpt of their Days 37-40: Costa Rica to Panama and Playing with a Toucan and Butterflies. 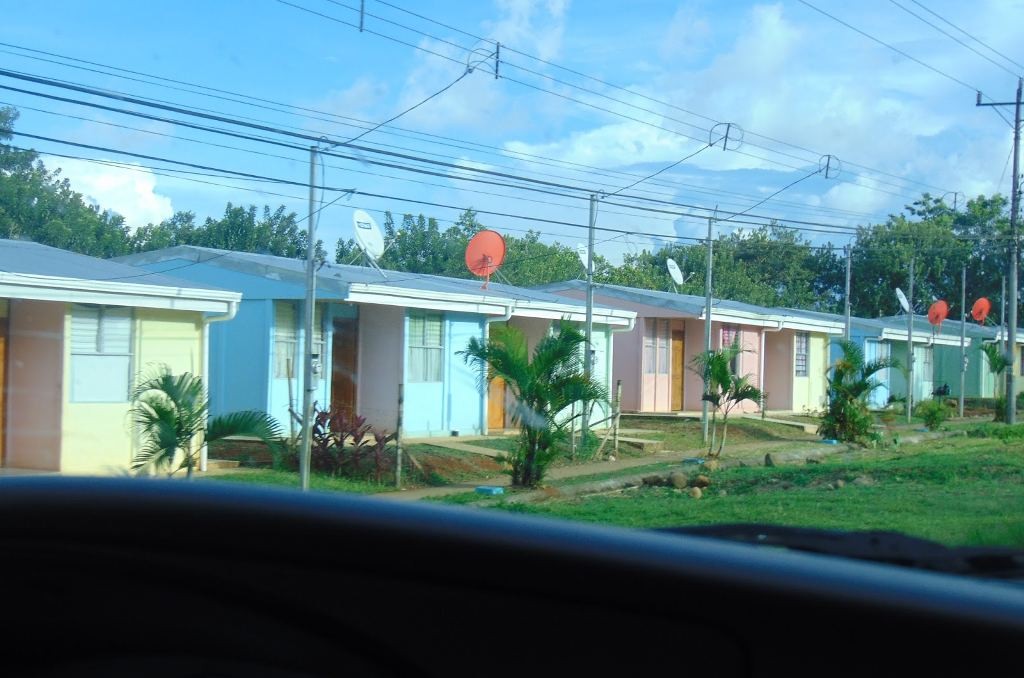 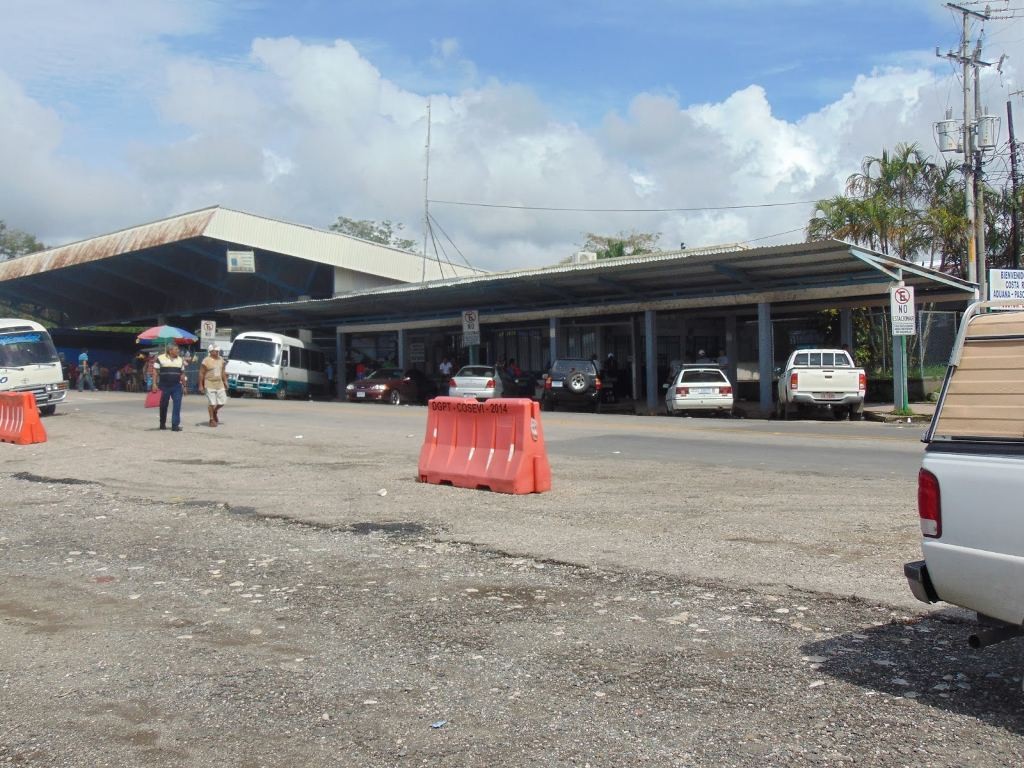 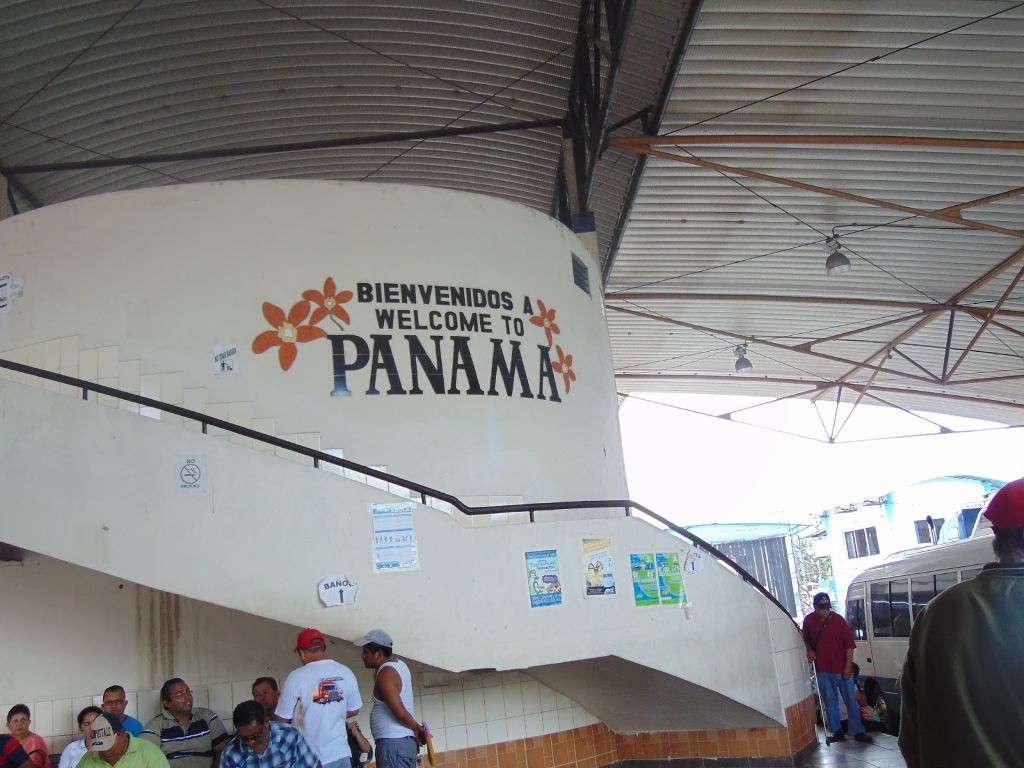 Editor’s note: The Blogpost page is full of pop-ups, pop-unders and re-directs. Use with caution.

QCOSTARICA - The value of Costa Rica exports increased by 23% in the first five months of the year, being the highest growth in...
Banking