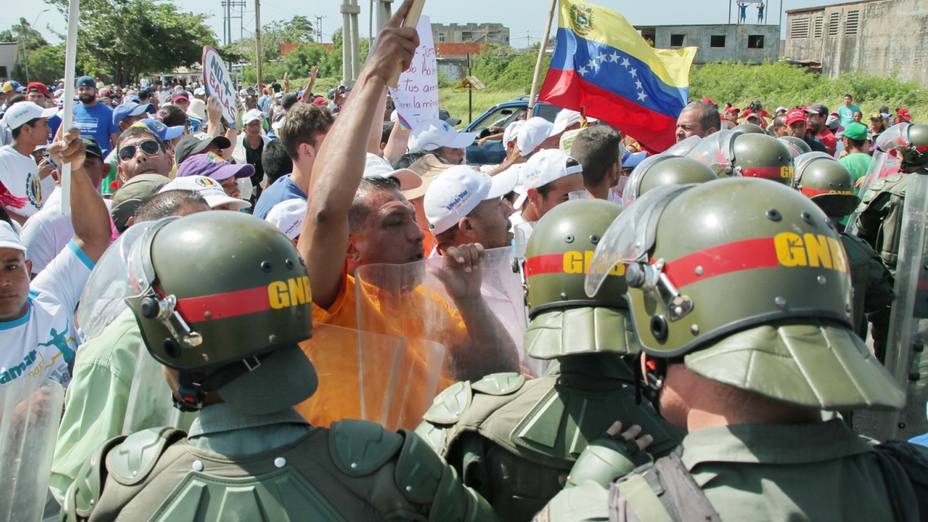 TODAY VENEZUELA – Three people have been killed during another day of protests in Venezuela, state television reported, bringing the total number of deaths in this month’s political unrest to 24.

A 42-year-old man who worked for local government in the Andean state of Merida died from a gunshot in the neck at a rally in favour of President Nicolas Maduro’s government, the state ombudsman and prosecutor’s office said. 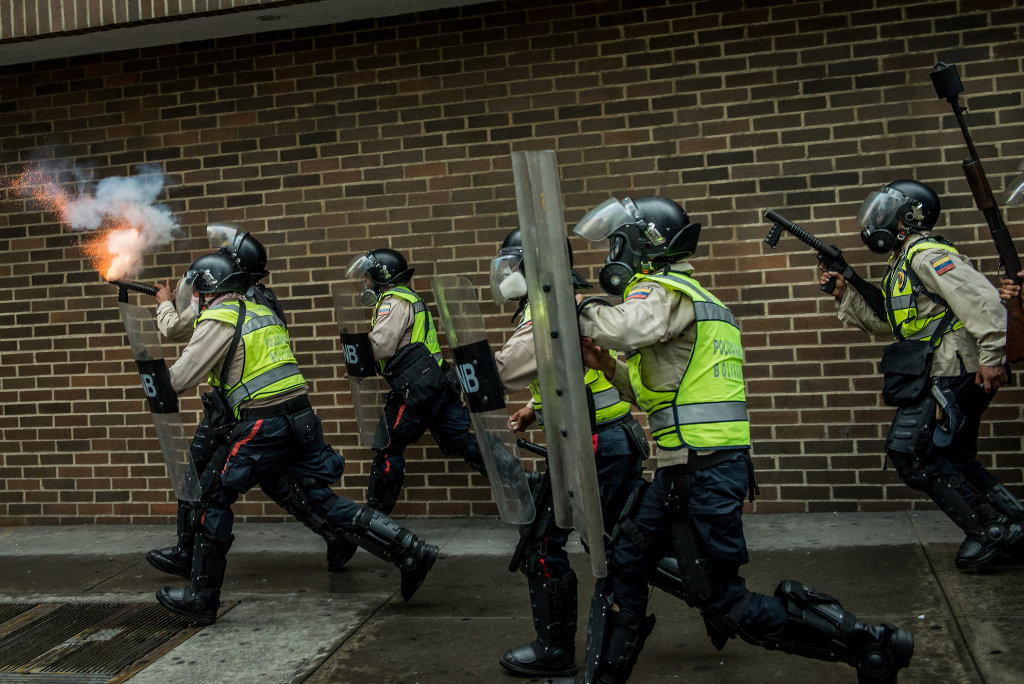 Another 54-year-old man was shot dead in the chest during a protest in the western agricultural state of Barinas, the state prosecutor’s office added without specifying the circumstances.

An opposition party, Justice First, said the protest the man was in was against Maduro when it was targeted by pro-government “paramilitaries”.

The latest deaths come amid a month of protests that have sparked politically-motivated shootings and clashes between security forces armed with rubber bullets and tear gas and protesters wielding rocks and Molotov cocktails.

According to a Reuters count, 11 of those killed have died during night-time looting.

The opposition’s main demands are for early elections, the release of jailed activists and autonomy for the opposition-led Congress.

But protests are also fuelled by the crippling economic crisis in the oil-rich nation of 30 million people.

Maduro’s government accuses foes of seeking a violent coup with US assistance.

Demonstrators on Monday wore the yellow, blue and red colors of Venezuela’s flag and held signs denouncing shortages, inflation and violent crime as they chanted: “This government has fallen!”

In the capital, they streamed from several points onto a major highway, where hundreds of people sat, carrying bags of supplies, playing card games, and shielding themselves from the sun with hats and umbrellas.

In western Tachira, at another of the sit-ins planned for all of Venezuela’s 23 states, some played the board-game Ludo in the street, while others played soccer or enjoyed street theatre.

At protests in southern Bolivar state, a university professor gave a lecture on politics while some people sat down to play Scrabble and others cooked soup over small fires in the streets.

“In the morning they appear peaceful, in the afternoon they turn into terrorists and at night bandits and killers,” senior Socialist Party official Diosdado Cabello said. “Let me tell them straight: we’re not going, Nicolas [Maduro] is not going.”

The unrest is Venezuela’s worst since 2014 when 43 people died in months of mayhem sparked by protests against Maduro, the 54-year-old successor to late leftist leader Hugo Chavez.

The latest protests began when the pro-government Supreme Court assumed the powers of the opposition-controlled Congress. The court quickly reversed course, but its widely condemned move still galvanised the opposition.

The government’s disqualification from public office of two-time presidential candidate Henrique Capriles, who would be an opposition favourite to replace Maduro, gave further impetus to the demonstrations.