Decline of Agriculture in Costa Rica 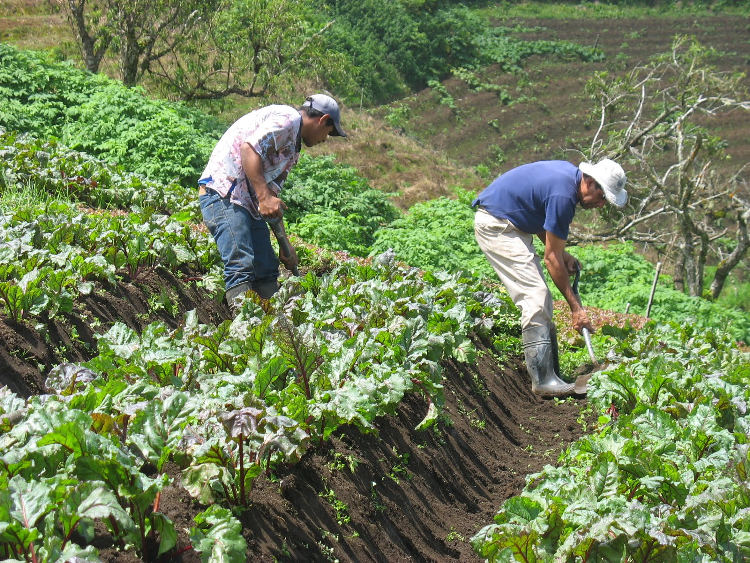 Agricultural sector leaders asked the government to freeze wages in the second half, improve the availability of credit, and change the exchange rate policy to overcome the crisis that has worsened in the last year.

In the agricultural sector, whose production has been declining since April 2014, there is a need to innovate, diversify and reduce costs if it intends to move forward and recover the growth levels of previous years. One problem, as explained by industry representatives, is the appreciation of the exchange rate, which has reduced the competitiveness of agricultural exports. Lack of credit options that fit the needs of the sector and high production costs have aggravated the situation further.

Juan Rafael Lizano, president of the National Chamber of Agriculture and Agribusiness (CNAA), told Nacion.com that “… it has been indicated that the number of jobs in the sector fell from 285,076 in 2010 to 213,155 in 2014, according to figures from the National Household Survey. ”

“… According to Lizano, added to this is the fact that stability in the dollar reduced revenue from agricultural export entrepreneurs, while credit availability is low for the entire sector. He added that producers suffered from harassment because of the measures that various authorities are applying them, such as municipalities, who are demanding sidewalks and storm drains in front of their farms. ”