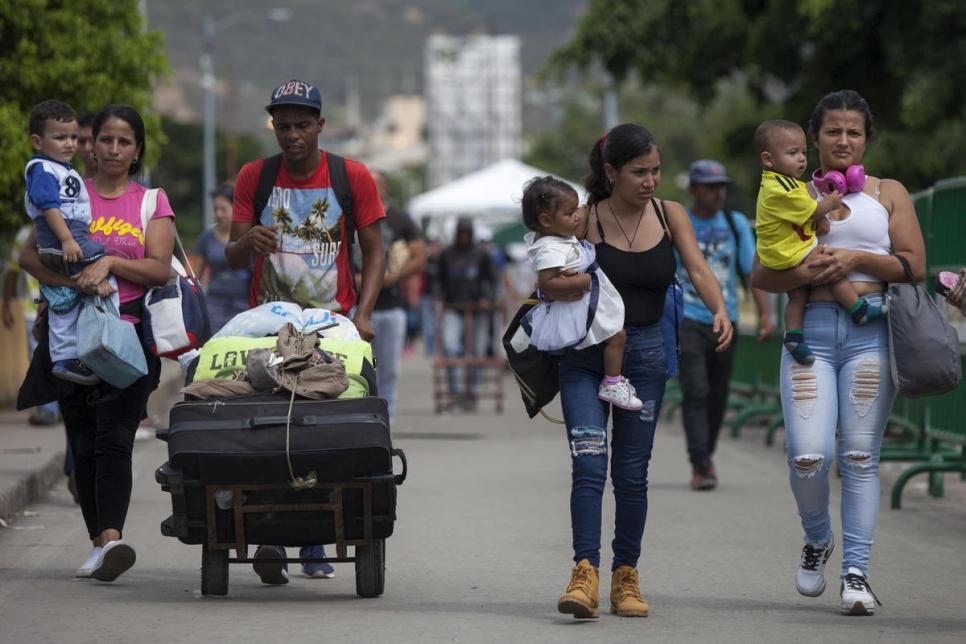 According to official statistics, there are more than 3,200 cases of COVID-19 in Colombia and there have been at least 144 deaths. As the number of cases rises, President Ivan Duque has extended a nationwide lockdown to at least April 26. He has pledged to support citizens who will lose their livelihoods.

This does not extend to most of the migrants in Colombia, many of whom work in low-paid informal jobs.

There are about 1.5 million Venezuelans currently living in Colombia. Many of them work informally.

Venezuelans who have lost their jobs may also face homelessness if they can no longer pay their rent. Others already live on the streets. Thousands of Venezuelans have decided to make the trek home – back to Venezuela — even though it might be hundreds of kilometers long for many of them and the border between Colombia and Venezuela is officially closed.

Yuri Mendoza is 17 years old and five months pregnant. She started her journey back to Venezuela in Cali, Colombia’s third-biggest city, where she used to sell lemonade and candy at intersections. But she was shooed on by police and told to go back to where she came from. 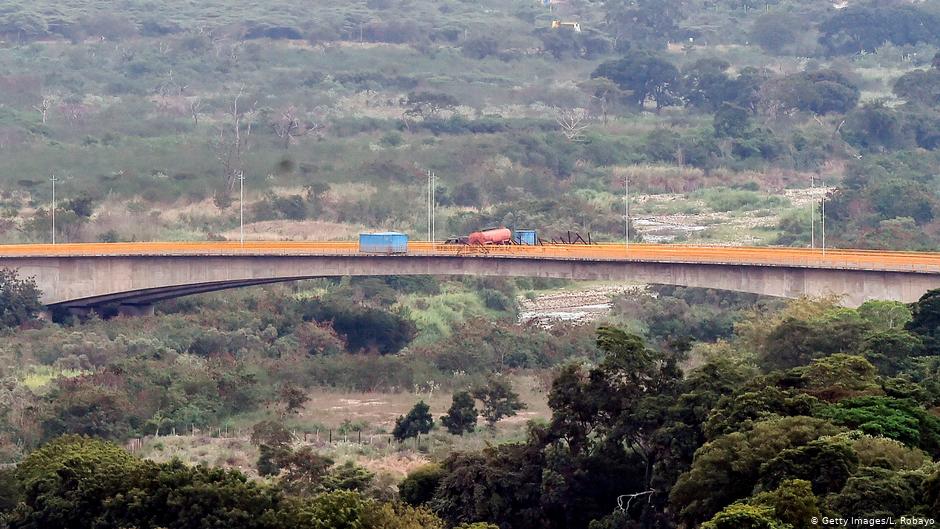 “Venezuela is my home,” Mendoza said, “and, if something happens to me, it should be there.” She decided to return via the same route she had taken a year before: a two-week walk across the mountains.

Mendoza had left Venezuela during the economic fallout from the political upheaval that followed the 2013 death of President Hugo Chavez. Venezuela’s domestic situation has not improved and is likely to get worse as global oil prices plunge. Furthermore, the already-deteriorated healthcare system is not in a position to cope with coronavirus patients.

Juan Carlos Atacho is 32 and has been living with his wife and three children in an impoverished district of Colombia’s capital, Bogota, for a year. He used to work in a hair salon, earning US$7 per day. The salon was forced to close for the lockdown. The family lost their only source of income, and the rent is due in a few days.

Atacho said the family would only go back to Venezuela if it were their very last option.

After the borders were closed, the only route back is illegal, which means dealing with smugglers and drug dealers. “I will not take this dangerous route with my children again,” he said.

Officials in Colombia and Venezuela are negotiating a humanitarian corridor.

“It is a difficult situation because we don’t want any Venezuelans or anybody to be on the streets while the country is under lockdown,” said Felipe Munoz, the Colombian government’s commissioner for migration.

“Venezuela let in about 1,000 people in recent days,” he added, expressing optimism that this would continue.