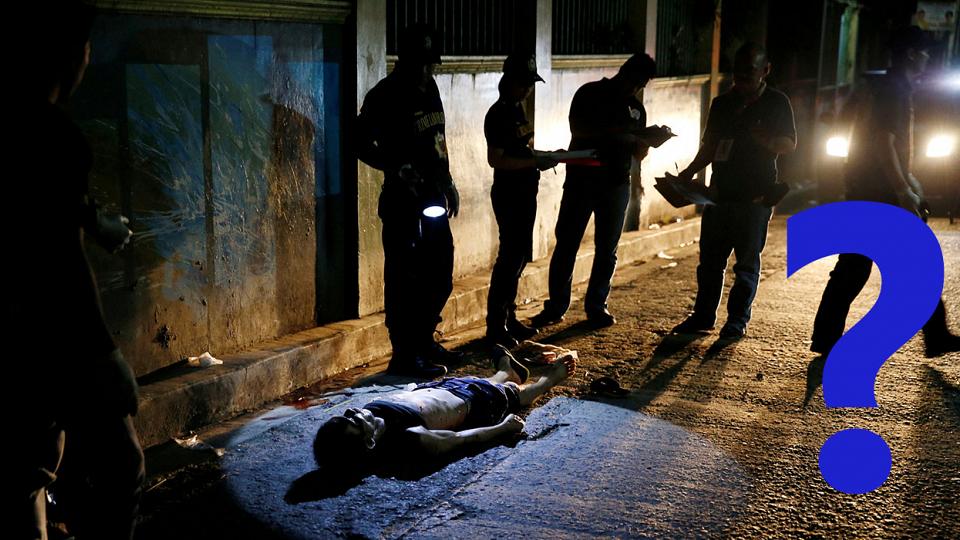 (EURONEWS) President Duterte of the Philippines interprets the term “war on drugs” literally. “We will not stop until the last drug lord […] and the last pusher have surrendered or are put either behind bars or below the ground,” he declares. Between July and September, his policy resulted in around 2,400 killings by police and vigilantes.

Setting aside the obvious human rights implications, is killing drug dealers even an effective policy on its own terms?

Duterte is attacking supply. With no drug dealers, the logic goes, supply will run out and users, unable to feed their habits will “clean up”. Ann Fordham, Executive Director of the International Drug Policy Consortium (IDPC) disputes this thinking:

“Governments spend at least $100 billion globally in efforts to reduce the global drug trade. This has no impact on the scale of the market, which is stable, growing and diversifying”.

Fordham argues that the drugs market adheres to the basic laws of economics, with supply always rising to meet demand. In other words, killing a drug dealer, rather than removing a problem, will tend to create an attractive opening for a new drug dealer.

Thailand’s 2003 war on drugs, in which approximately 2,800 people were killed in the first three months alone, provides a precedent for Duterte. Initially that policy seemed to have reduced drug production and use. In 2002-03, 90% of the country’s opium was destroyed before harvesting, and consumption of yaa baa, a mixture of methamphetamine and caffeine, declined in the face of rising prices.

Later, however, Thailand experienced what Fordham describes as a “balloon effect”, with a supply squeeze in one area, simply resulting in an inflation in another. Unable to afford yaa baa, Thai users turned to crystallized methamphetamine. UN Office on Drugs and Crime data shows that the number of meth labs in Thailand grew from 2 in 2008-10, to 193 in 2011-12. In 2013, Thailand accounted for 44% of reported methamphetamine tablet seizures in Asia and the Pacific.

Instead of focusing exclusively on supply, many experts support a demand-focused health, social and human-rights-based approach. “This is about reducing the harms associated with drug use rather than the level of drug use itself,” Fordham explains.

Instructive here is Portugal’s 2001 decriminalisation of drug use, as a result of which drugs remain illegal, but users face no criminal sanctions, instead receiving tailored health and social care. By 2015 Portugal had just 3 drug overdose deaths per million people, compared to an EU average of 17.3, and data collected by Transform shows an 87% decrease in overall drug-induced deaths between 2001 and 2012. Similarly, HIV infection rates amongst drug-injecting users have declined since 2001. If problematic drug use has decreased, there is, however, no evidence to suggest a statistically-significant reduction in overall drug use since the change in the law.

Original article was published at Euronews.com

Is Mexico actually the world’s second most murderous nation?

This year Mexico celebrates the centennial of Juan Rulfo, one of...
Read more