After the dollar exchange rate closed on August 23 at ¢565.88 per U.S. dollar in the MONEX wholesale market, an upward trend has been reported since then, the bigged changes occurring in the past several days, reaching ¢581.33 on Friday. 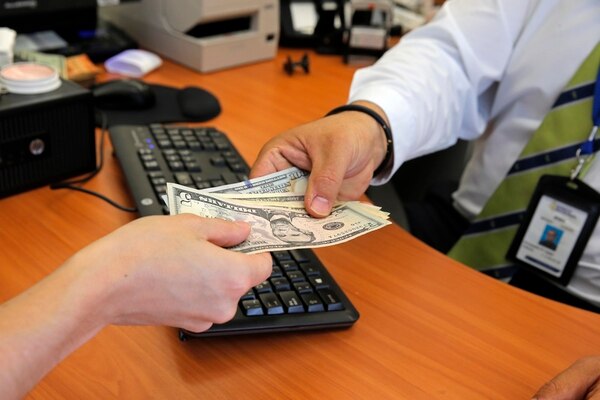 Figures from the Banco Central de Costa Rica (BCCR) – Central Bank – reveals that between early February and mid-August of this year, there has been a fall of up to 48 colones per dollar, the exchange falling from ¢613.87 to ¢565.88.

Francisco de Paula Gutiérrez, former president of the Centra Bank, explained to El Financiero that “… What has attracted my attention is that the volume of Monex in past eight days has been very low, what I suspect is that the Central Bank, in some way, began to worry about the process of appreciation that the currency carried.”

Amadeo Gaggion, Scotiabank’s Treasury Director for Central America, says “… The depreciation observed in recent days in the exchange market responds to a seasonal behavior, which led to the over-the-counter surplus was lower in August compared to the two months expected, also some economic agents likely decided to take advantage of the low levels to acquire dollars.”

QCOSTARICA - The last time we saw the dollar exchange below...
Read more

QCOSTARICA -  In yet another system-wide failure in the immigration check-out, passengers looking to leave Costa Rica Monday morning by way of the Juan...
News