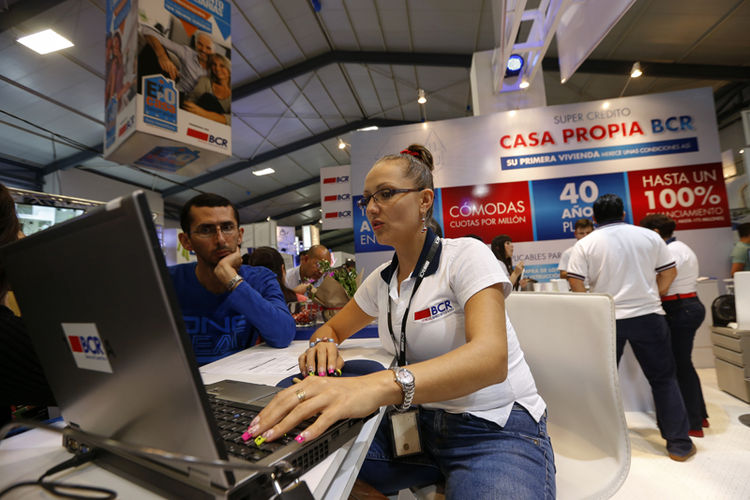 COSTA RICA BUSINESS NEWS – Although we are no seeing drastic fluctuations, the dollar exchange has been on a slow and steady decline in the past month. 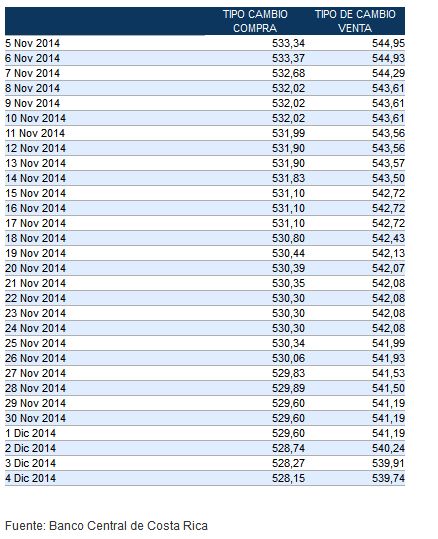 At the beginning of this year the Tasa Básica Pasiva was 6.50%, the gradual increase began in April.

- Advertisement -
Paying the bills
Previous article[OP-ED] IN COSTA RICA, WHAT GOES UP IS HARD TO BRING DOWN
Next articleMovistar The First To Launch Firefox OS in Costa Rica