Downtown Heredia Painted Crosswalks With The Colours of Sexual Diversity 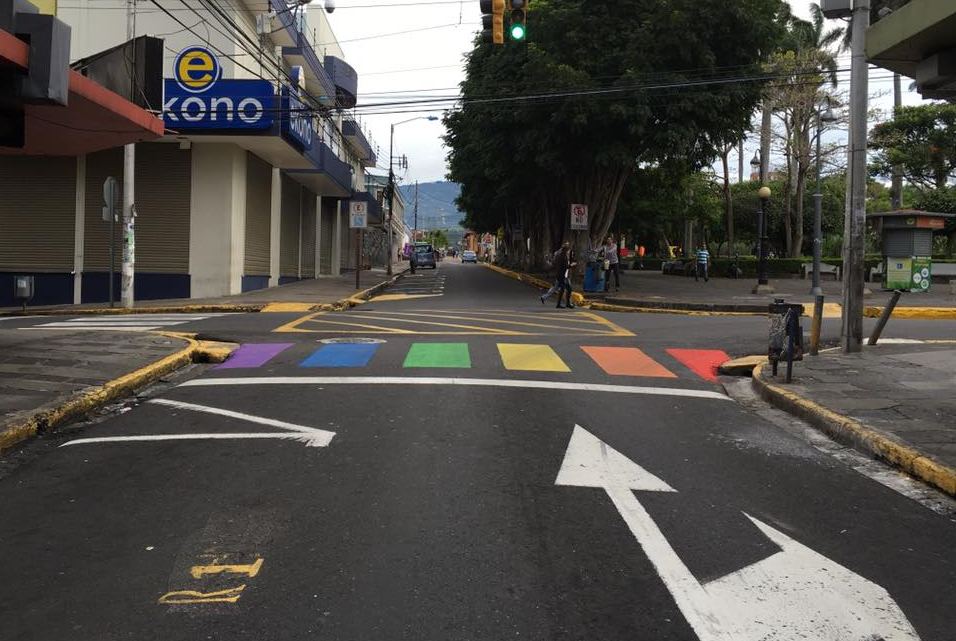 QCOSTARICA – The Municipality of Heredia decided to paint some of its crosswalks with colours of sexual diversity. Officials chose a number of intersections in Heredia centre for the colourful paint job.

The paint was donated by students of higher learning.

“Today we painted crosswalks because we are a canton free of all forms of discrimination and to promote values such as respect, tolerance, love, diversity, equality and equity,” wrote the Muni (in Spanish short for municipalidad) on its Facebook page.

The press office of the Muni said that “this initiative is part of a series of activities within the framework of an agreement adopted by the municipal Council in 2013.”

However, not everyone is in agreement with the Muni’s decision.

Among the naysayers are several politicians who, on social media sites, say the colours (of crosswalks) should be all white as anything else can confuse drivers and pedestrians. 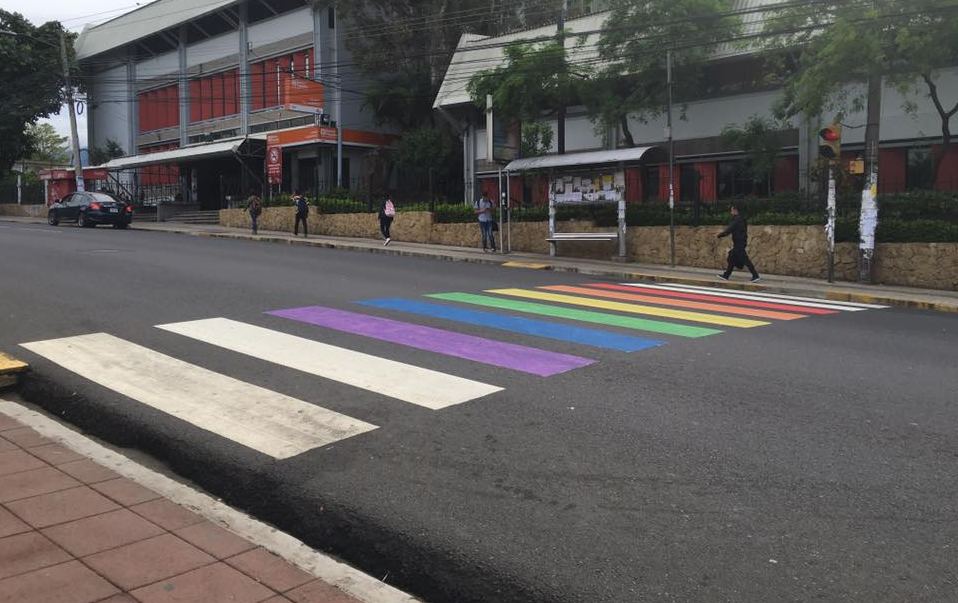 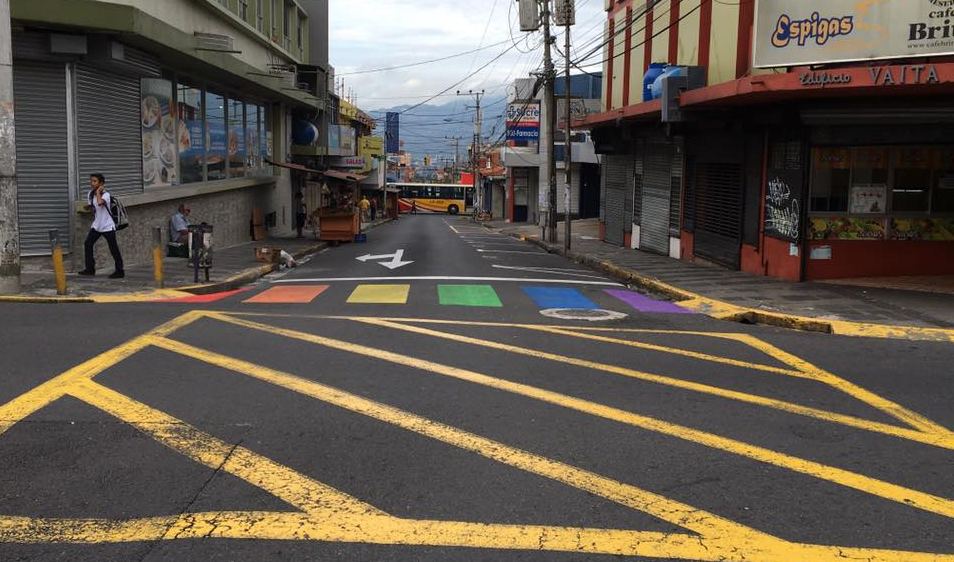 Whether you're celebrating a birthday, anniversary, or just getting...
Infrastructure