Drug Police Destroy More Than 200,000 Marijuana Plants During Christmas Week; Over 2 Million For The Year

The destruction was made public on Tuesday by the Minister of Security, Gustavo Mata, who explained that cultivating in mangroves is relatively new and demonstrates how drug traffickers, every day, try new ways to evade surveillance.

In the police action also seized were 10 kilograms of compressed marijuana, ready to be marketed. The Costa Rica marijuana has a lower cost than the import from Jamaica or Colombia, but authorities have found that the local weed is being mixed with the imported and sold as a single product. 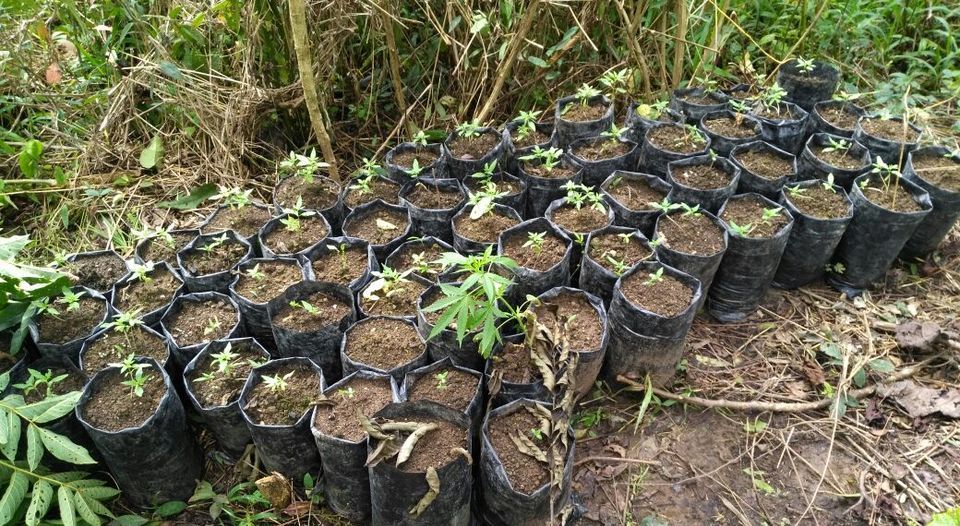 Mata explained that they failed to locate those responsible for the marijuana crops.

Joining the PCD in the police action were agents of the Servicio de Vigilancia Aérea (SVA) – Air Surveillance Service and Policia de Fronteras (Border Police) in the areas of Dominicalito (Bahia Ballena), Coquito and Jalaca (Palmar) and Finca Puntarenas (Piedras Blancas), all in the Osa canton; and Hatillo Viejo and Hatillo Nuevo (Saavegre), in the Quepos canton.

Minister Mata said that the plants were planted in small spaces, but that in total they occupied an area that was estimated at 19,538 square meters. 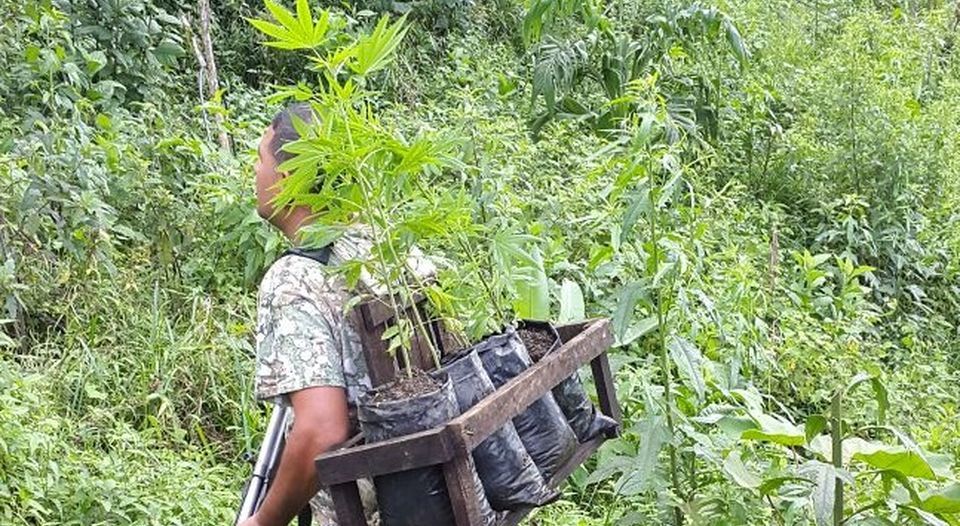 Colombian marijuana returns to the Costa Rica market after 11 years