Each vote cost $1.93 on average to the political parties in the first round 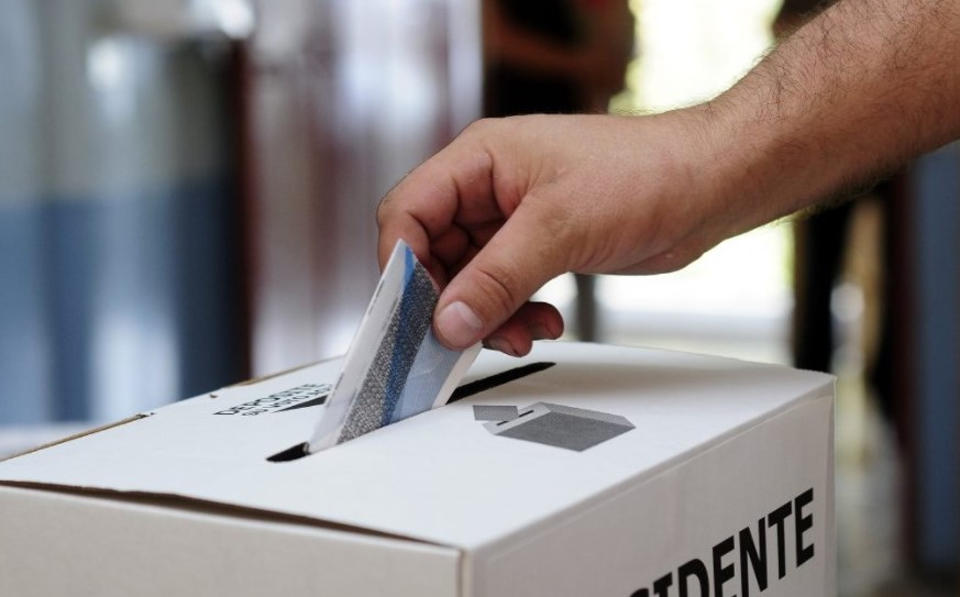 QCOSTARICA – Each vote cost the political parties US$1.93 on average in the first round elections on February 6, 2022.

According to an exercise carried out by the Observatorio de Comunicación Digital de la Universidad Latina de Costa Rica (Observatory of Digital Communication of the Latin University of Costa Rica) in which it compares the votes obtained with the amount invested in the campaign.

The dean of the Creative Campus of the ULatina, Cristian Bonilla, explained some cases that occurred in the first round electoral campaign.

For example, the two front runners, José María Figueres of the Partido Liberación Nacional (PLN) obtained 497,966 votes and invested US$737,180, so each vote cost him approximately US$1.48, while Rodrigo Chaves, from the Partido Progreso Social Democrático (PPSD), obtained 305,157 votes and spent US$271,280, which on average represented a cost of US$1.12 for each vote.

Figueres and Chaves are now in the midst of the run-off campaign that culminates with the election of one or the other as president on April 3, 2022.

The analysis was carried out with the results published on February 7 by the Tribunal Supremo de Elecciones (TSE) – Electoral Tribunal, and with the closure of the advertising schedule in February of this year.

QCOSTARICA - Respectful of the government's decision to eliminate...
Cuba