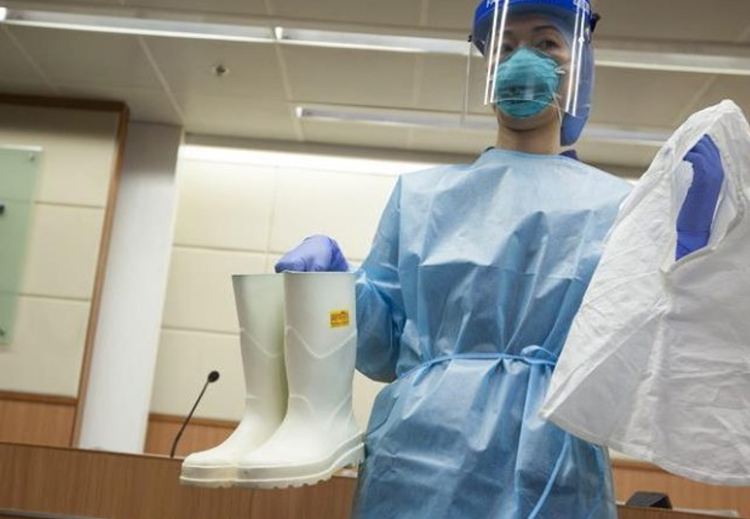 COSTA RICA NEWS — Health officials ruled out a case of Ebola of a patient admitted Wednesday night with high fever to the Tomás Casas hospital, in Ciudad Cortés.

Although officials of the Caja Costarricense de Seguro Social (CCSS) dismissed the case as an Ebola infection, rumours continue generate fear among the population.

The man, whose identity was not provided to the press, is allegedly engaged in the illegal movement of immigrations across the southern border and said to have had contact with some Africans.

Through a press release, CCSS medical director, María Eugenia Villalta, ruled out it was a case of Ebola.

Villalta explained that the case was reviewed by professionals of the CCSS and found no epidemiological link to suggest that the patient has the disease.

Nevertheless, calls to the 911 emergency line keep pouring in, according to Telenoticias on its early morning television news broadcast.

Health officials are asking people not to panic, because the country is prepared in the event the virus enters Costa Rica.

The Alajuela and Children’s hospital are the medical centres chosen for treatment in the event of a possible infection.

This is the first scare in Costa Rica.

- Advertisement -
Paying the bills
Previous articleIs Ebola Out of Control? An Outbreak in Costa Rica Could Damage Tourism
Next articleCosta Rica Surfing Open Confirmed For December

QCOSTARICA - The party for 200 years of independent...
News