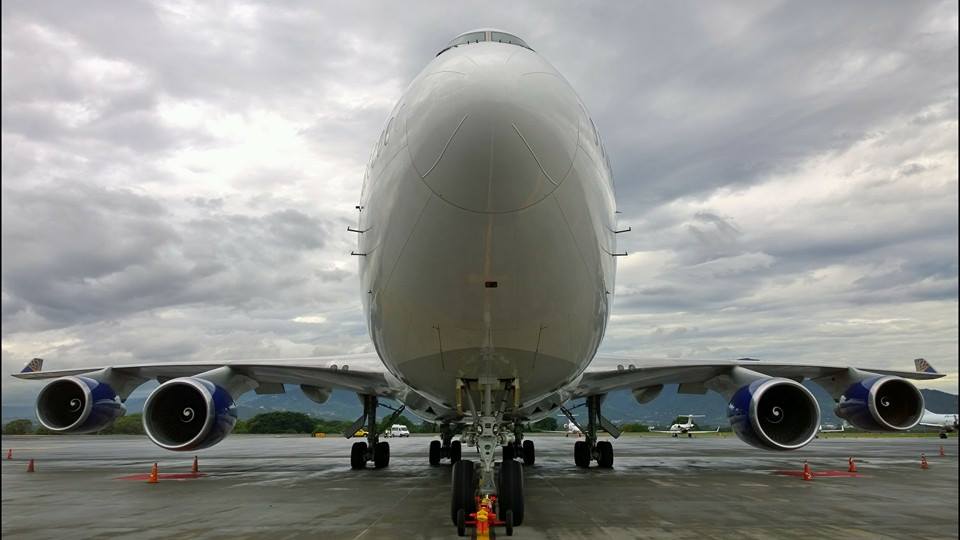 In a few weeks this impressive aircraft, a B747-400 will be visiting Costa Rica. Despite its size, it carries only a small group of people, piloted by Bruce Dickinson, who is also a musician best known as the lead vocalist in the heavy metal band Iron Maiden.

The Iron Maiden is named ‘Ed Force One’. 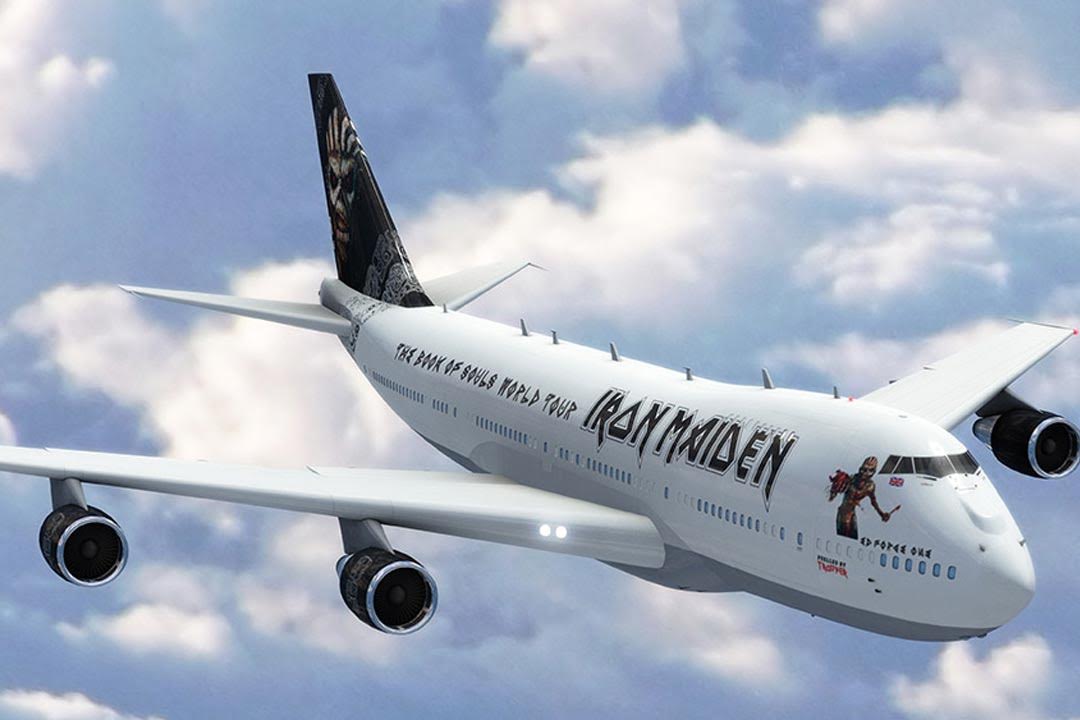 The band will be in Costa Rica on March 8, their arrival expected a day before.

If you want to witness the arrival in person, you need to hang out at the San Jose (Juan Santamaria) airport between 1pm and 5pm. One social media poster estimated the time noting that the band is giving a concert in El Salvador two days before and allowing for a required 12 hour rest for the pilot. 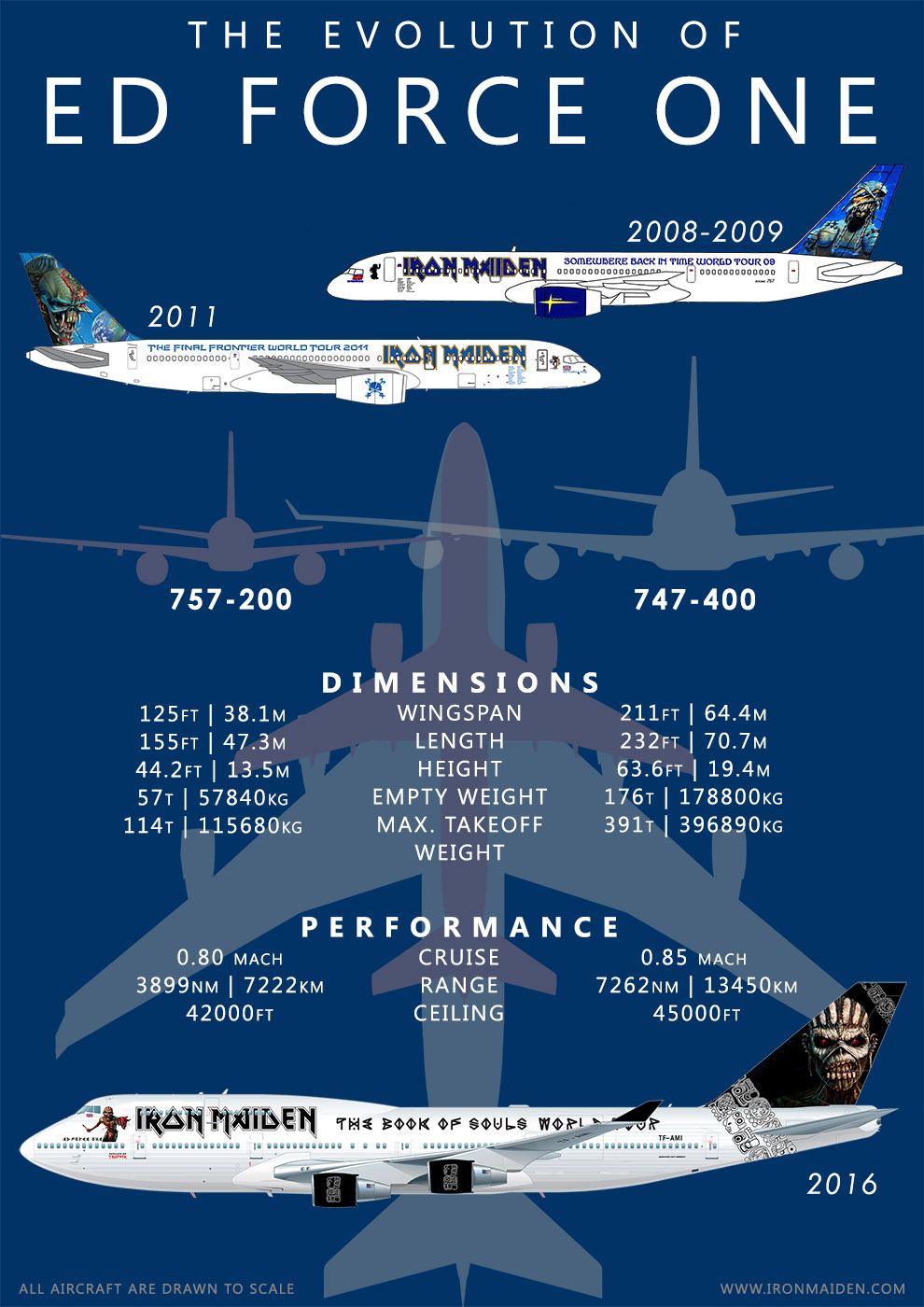 Tickets for the Iron Maiden concert at the Saprissa stadium are available at http://www.eticket.cr/

The final after the final

Tonight, June 29, is the final between the Saprissa and Alajulense...
Read more

(QCOSTARICA) More than 61 countries around the world set their sights...
Read more