Eighteen Documentaries Portray The Corners of The Central Market

San José’s Central Market (Spanish: Mercado central) is the largest market of the city of San José, Costa Rica. Established in 1880, it occupies an entire block on Avenida Central, 250m northwest of the Parque Central. 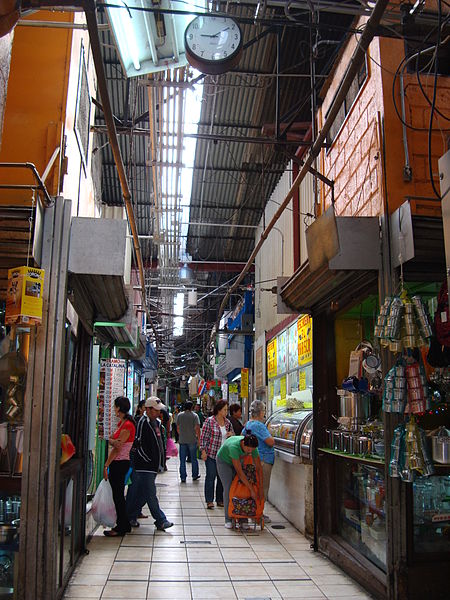 The market contains a complex of narrow alleys with over 200 shops, stalls, and cheap restaurants called sodas. A huge range of meats, fish, fruits, vegetables, coffees, and other products are for sale including snakeskin boots and cowboy saddles, herbal remedies, flowers, cooked meals, souvenirs, and local handcrafts. Tens of thousands of people visit the market daily.

Two blocks to the north is the Mercado Borbón, which specialises in food, with numerous butchers, fishmongers, and fruit vendors located there.

The history and stories of the market have not been collected in a series of documentaries that will be presented starting today, Tuesday and tomorrow Wednesday at the Market.

Eighteen young directors of the new  Escuela de Cine y Televisión de la Universidad Veritas (School of Film and Television at the University Veritas), working for several month to portray the lives of the people who in the market, which is also a symbol of Costa Rica.

The presentation is called “Hecho en el Mercado Central” (Made in the Central Market). 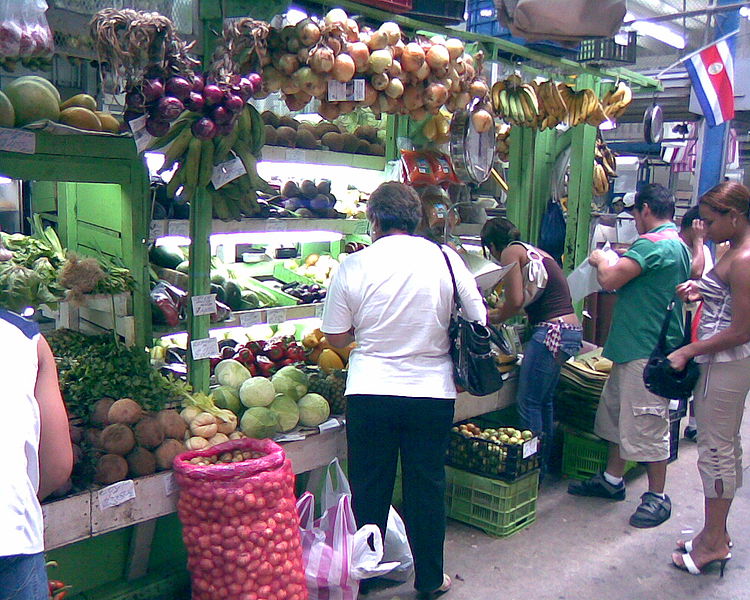 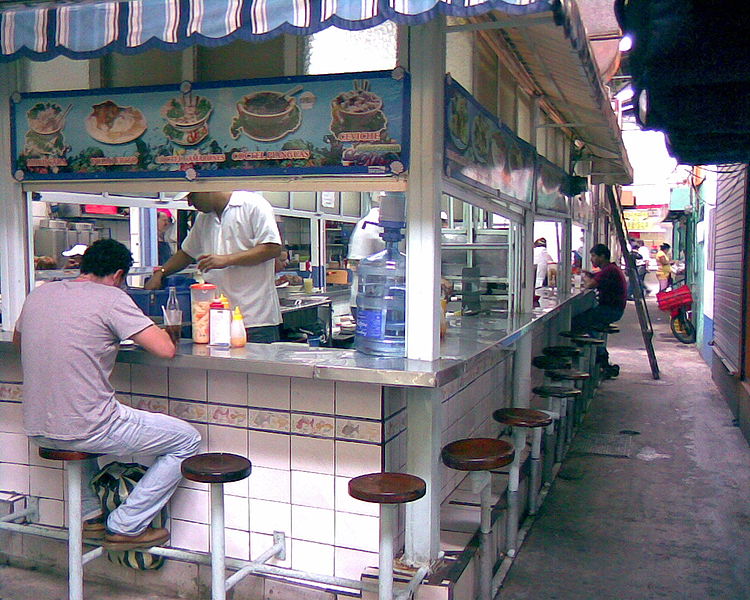 QCOSTARICA - A sad discovery occurred this Thursday morning in a hotel located in La Sabana, in San José, the lifeless body of a...
Infrastructure

Costa Rica has some of the best beaches in the world. The coastline is blessed with golden sand, beautiful palm trees, and perfect blue...
Disasters