75-year-old man becomes the eighth fatality in the country, he had already tested negative for the virus 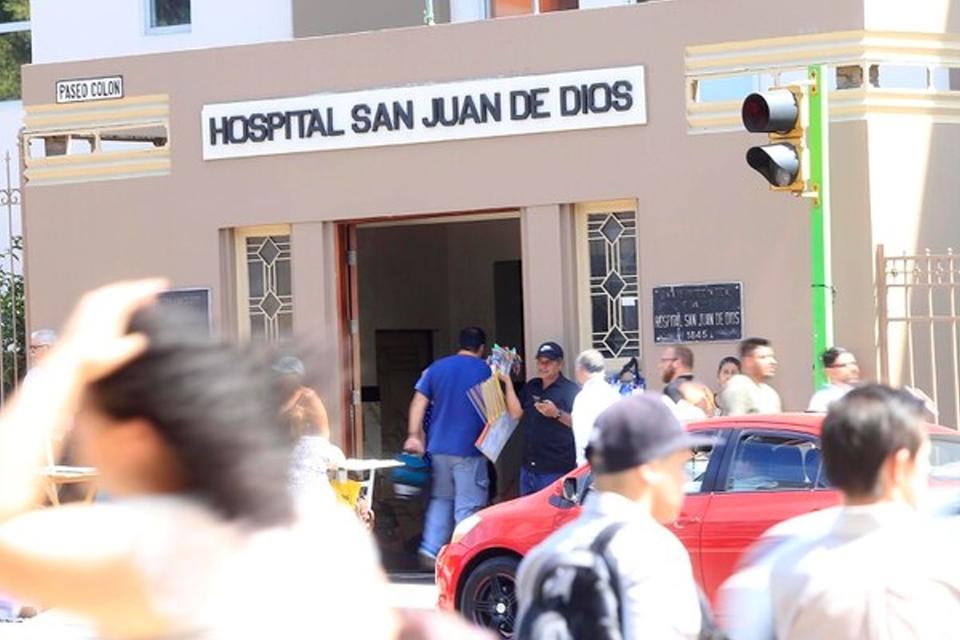 (QCOSTARICA) A 75-year-old man became the eighth fatality of covid-19 in Costa Rica Wednesday afternoon. He was a resident of Alajuela and died at the San Juan de Dios Hospital, in San José.

The deceased suffered from high blood pressure and was anticoagulated – he was receiving drugs to prevent clots – due to cardiac surgery carried out 17 years ago, the Ministry of Health reported.

He was diagnosed with covid-19 on April 8, when he was hospitalized in the special center for patients with that disease, located in the facilities of the National Rehabilitation Center (Cenare) in La Uruca.

However, six days later, on April 14, he was transferred to the Intensive Care Unit (ICU) of the San Juan Hospital, due to complications. It was there where he died

According to the Ministry of Health, since May 7, the patient had already tested negative for SARS-CoV-2.

The deaths in Costa Rica due to covid-19 is of all men, with an age range of 45 to 87. Only one of them, the youngest, had no record of underlying risk factors.

Four have occurred in the San Juan de Dios.

QCOSTARICA - The second week of March, which spanned from March...
Read more

Q24N (DW.com) Cuban officials have confirmed that a third...
Taxes