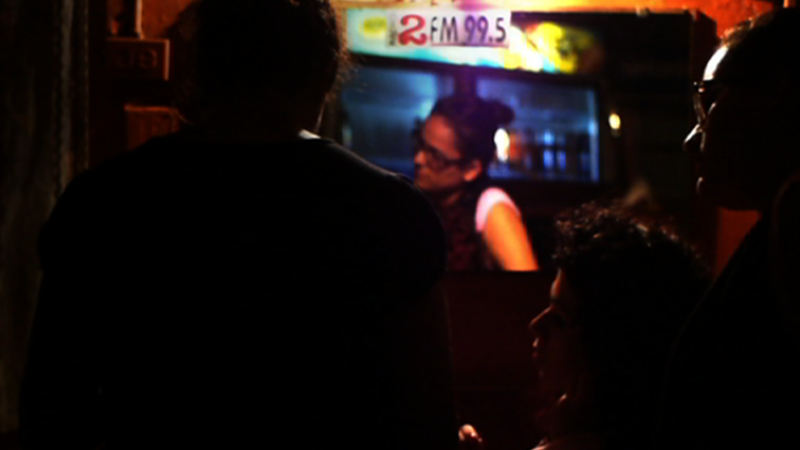 COSTA RICA EXTRA – The powerful short movie (cortometraje in Spanish)  “El Emigrante” aired on Channel 7’s Telenoticias Saturday, after a long wait. The movie, written by Mario Cardona chronicles the crisis that narcotics causes Omar (played by actor Will Conejo) who is victimized by his poor decisions.

Omar attends the San Jose Christmas celebration Festival of Lights like an unhappy ghost passing through crowds of merrymakers. Contrasting further with the gala fireworks of the festival, he hides away in a bar with equally tormented souls. 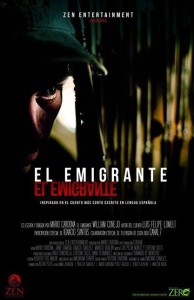 He’s unable to talk with his family, who have abandoned him,” notes Cardona, “Amid his desperation, Omar meets Julia, the girl who accompanies him while he reveals the true dimension of his tragedy.” Filmed in the San Jose bar Baldero, Julia is played by Paulette Sanchez with with Mimi Johnson as Flora.

Flora is a prostitute and Julia is a child of the streets. Omar himself is immersed in the drug traffic. (If you missed the Saturday, 7 p.m. showing, it may be repeated on Channel 7 but the film is intense and is not for the weak of heart although it offers a cautionary tale for adolescents drawn to drugs.)

Written and directed by Cardona and produced by Zen Entertainment, the film is only 10 minutes long but it is amazing what pain he is able to portray through his three main actors. It is based on an even shorter story by Mexican writer Luis Felipe Lomeli.

The arresting phrase “Have you forgotten something? Ojala!” from the story appears in the dialogue of the movie. But the movie itself is unforgettable … 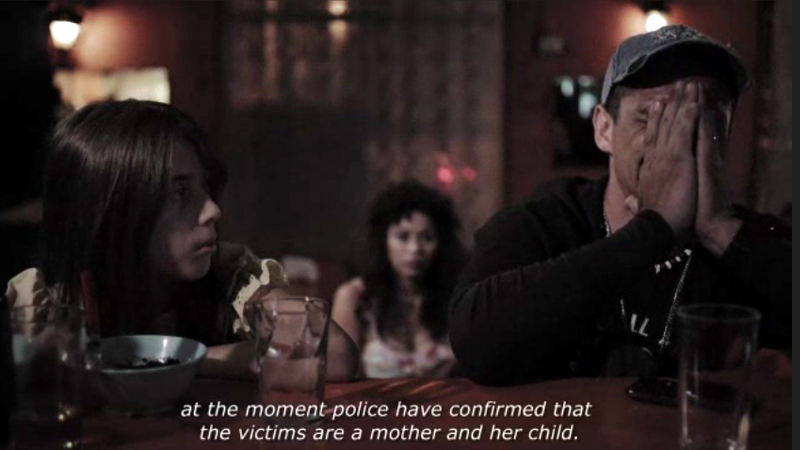 QCOSTARICA - The United States has eased travel advisories for most Central American countries, with the exception of Costa Rica and Nicaragua, according to...
Vaccine