Electricity Rates To Increase 16% in July! 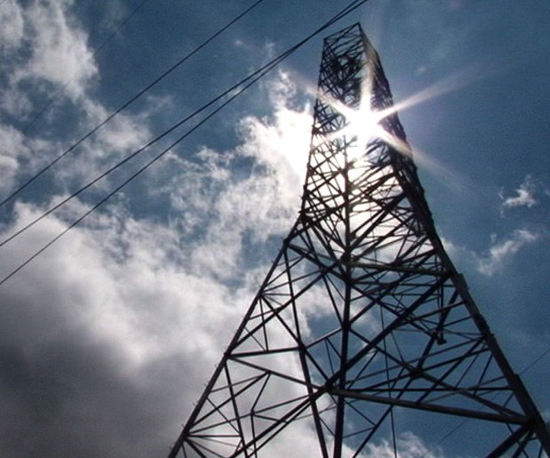 COSTA RICA NEWS – Here’s something to scratch your head at: while President Luis Guillermo Solís repeatedly petitions for lower electricity rates and is currently touring the U.S. pitching the country as a “trusted ally” for investment, the regulator of public prices, the ARESEP, is proposing a price hike of 16% in electricity rates that could impact households and business starting next month. 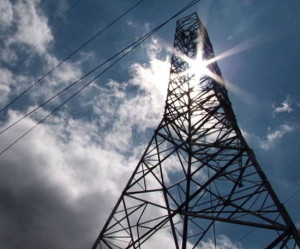 This, is the latest proposal by the Autoridad Reguladora de los Servicios Públicos (Aresep), for the third quarte of the year, seeking to counter the energy crisis due to the lack of rain.

The proposal is at the public consultation process, but, the timing couldn’t come at the worst possible time, just when the President is courting U.S. businesses and Costa Ricans are feeling the impact of the increase in the daily cost of living.

The amount of the increase, says the ARESEP,  will vary depending on the distributor.

What does that mean in real terms? For a family connected to the ICE grid, for example, that consumes 200 kilowatt hours (kWh) monthly, the cost of their electric bill will go from the current ¢17.400 to ¢20.184 if the proposed increase is approved. A difference of ¢2.784 colones. Not much for a few, but economically challenging for a family on minimum income.

Juan Manuel Quesada, head of Energy at the ARESEP, explained that the lack of rain this year will force an increase in thermal generation between July and September, which comes at a much higher cost per gigawatt hour to generate in comparison to hydro (water) generation.

During the first quarter, the decline in hydro electric generation was more drastic that the same period of the last nine years.