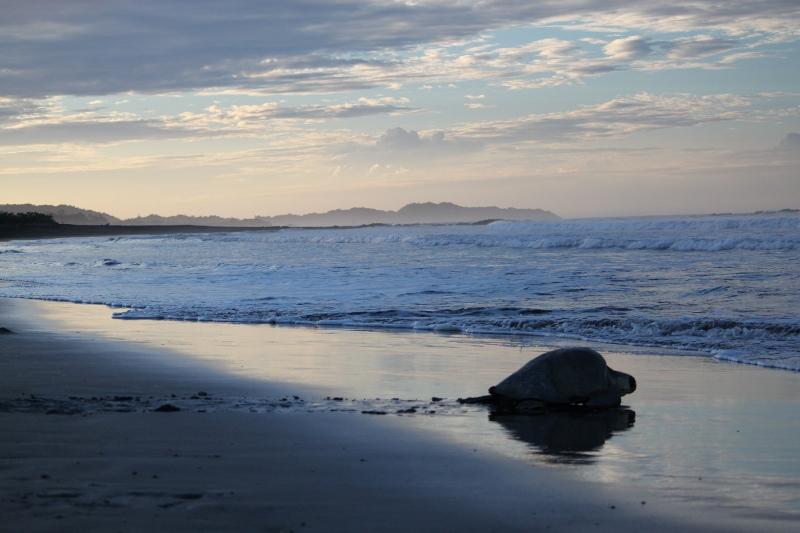 QCOSTARICA – Despite the daily traffic congestion, failing infrastructure, corruption, politicians unwilling to do better, etc. and the rainy season, Costa Rica is among the happiest people in the planet and on what matters most: doing a good job at assuring a high quality of life for ordinary citizens.

The Social Progress Index for 2015 ranks the Costa Rica 28th in the world and tops in Central America.

In the Opportunity Dimension, Costa Rica is strongest on Personal Rights and has the most room to improve on Access to Advanced Education.

The 2015 version of the Social Progress Index has improved upon the 2014 version through generous feedback from many observers and covers an expanded number of countries with 52 indicators.

QCOSTARICA - For today, Sunday, September 12, there are...
Chile