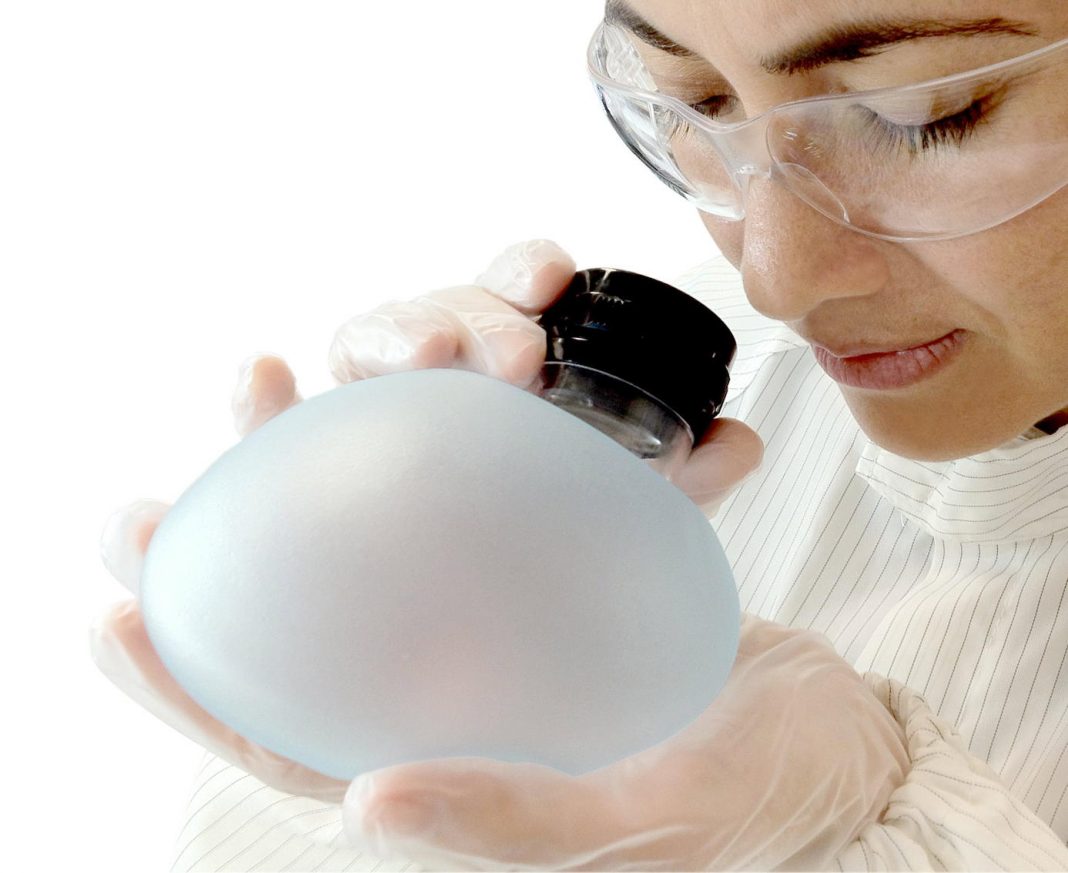 Thursday was a big day for Juan José Chacón-Quirós, also known as “JJ.” His company, Establishment Labs, became the first company headquartered in Costa Rica, to go public on an American stock exchange.

“Today’s listing on Nasdaq represents a significant milestone for Establishment Labs and our shareholders,” said the company statement. “It’s an honor to be the first company headquartered in Costa Rica to be listed on a major stock exchange in the United States.”

“We welcome Establishment Labs to the Nasdaq family, and look forward to supporting their continued success,” said Joe Brantuk, Vice President of Nasdaq. “Establishment Labs continuously works to improve patient safety and aesthetic outcomes while simultaneously working towards its entry into the U.S. market.” 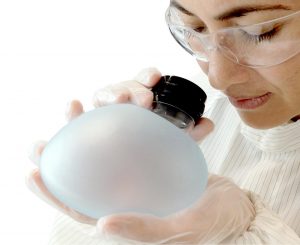 Founded in 2004, Establishment Labs (NASDAQ:ESTA) is a global medical technology company focused on improving patient safety and aesthetic outcomes, initially in the breast aesthetics and reconstruction market by designing, developing, manufacturing and marketing an innovative portfolio of silicone gel-filled breast implants, branded as Motiva Implants®, the centerpiece of the MotivaImagine® platform. And the first breast aesthetics IPO in 3 years.

The manufacturing cluster of medical devices in Costa Rica is enjoying...
Read more

Investing and getting a good income is one of...
Pura Vida