EU, Together With 13 Other WTO Members Will Negotiate the Liberalization of “Green” Goods 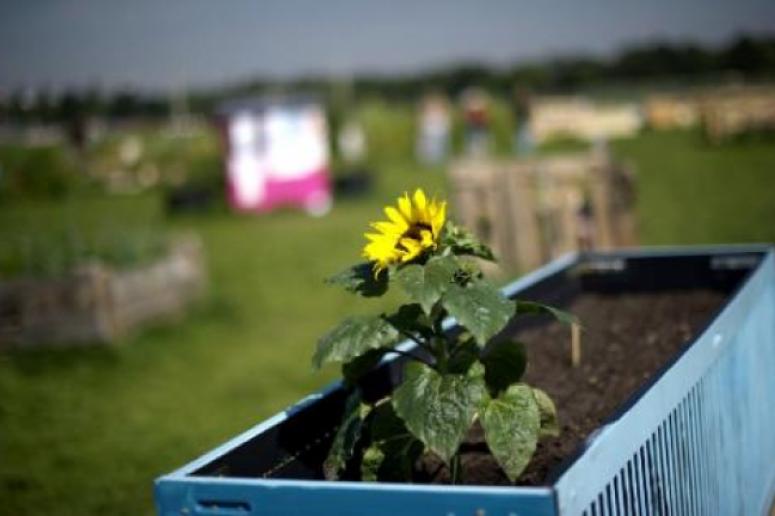 At the first stage, the members of this initiative will aim to eliminate tariffs or customs duties on a broad list of green goods that help clean the air and water, help manage waste, are energy efficient, control air pollution, and help generate renewable energy like solar, wind, or hydroelectric. At the second stage, the negotiations could also address non-tariff barriers and environmental services.

The EU is particularly interested to reduce barriers to trade in services ancillary to goods exported. E.g. to produce wind energy, it is not enough just to buy the wind turbine: companies also need to have access to the maintenance and engineering services necessary to keep it running smoothly in the world of global value chains.

EU Trade Commissioner Karel De Gucht welcomed the opening of the negotiations. Trade Commissioner said on July 9: “This initiative is a win-win for the economy and the environment. It is an excellent example of how trade policy can have a positive impact on green growth, green jobs, sustainable development, and climate change. Looking beyond the obvious benefits for the planet, green trade means green growth for our companies – the world leaders in environmental technologies – and green jobs for EU citizens.”

The green goods negotiations have started as planned after few months of preparations since the launch of the Green Goods Initiative in January this year. The group of WTO Members will engage now in intensive negotiations meeting regularly in Geneva and discussing the substance of the agreement, i.a. product coverage and the approach on non-tariff barriers to trade and services. The joint statement issued on this occasions highlights the need for “the timely conclusion of the agreement” given the urgency of environmental challenges, including climate change. This initiative is expected to provide impetus to the DDA negotiations.

On 24 January 2014 the EU, together with 13 other WTO members pledged to launch negotiations to liberalize global trade in environmental goods – the so called “green goods initiative”. Collectively, the group account for around 86% of the world trade in green goods.

QCOSTARICA - For years, Tilarán has seen the transit of tourists heading towards Lake Arenal, the homonymous volcano and La Fortuna or towards Monteverde. At...
Peru

QCOSTARICA - American Airlines announced that starting November 2, 2021, it will offer a direct flight between Austin, Texas and the Daniel Oduber International...
News