Every Day 15 People Are Arrested For Domestic Violence 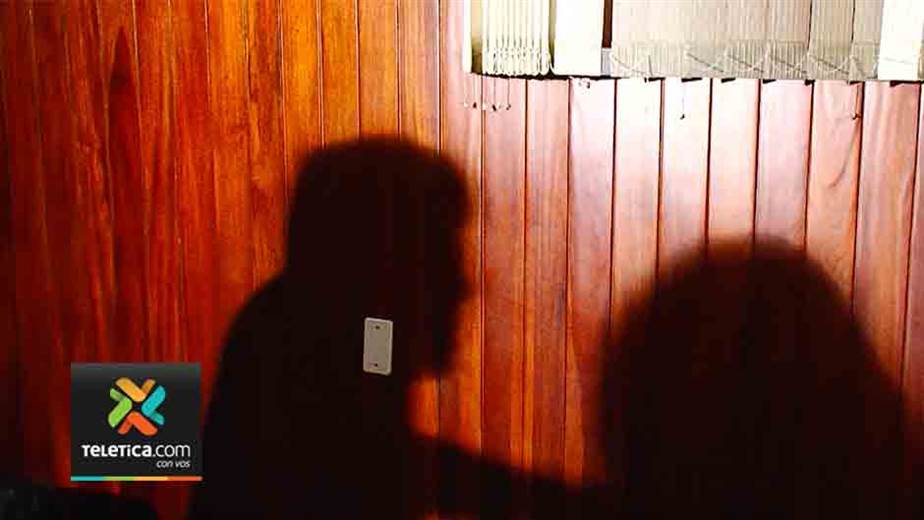 Every day there are more cases of domestic violence in the country. In some situations, in particular, the aggressor was under the influence of alcohol or drugs, in others, the aggressions were due to jealousy.

The most worrying thing is that in hundreds of cases there are no formal complaints made and there is also the situation that in some couples the behavior is repetitive.

The provinces of Guanacaste and Limón have the great majority of cases, almost always in the most humble and remote communities.

Without forgetting that in the greater number of cases are in the Greater Metropolitan Area (GAM) of San Jose.