Everything Was Ready: Stage, Microphone, Camera and Script For The Improvided Event

An improvised show of support in front of Oscar Arias’ house on Saturday, to ask him to run for president in 2018 was neither improvised nor spontaneous.

In the style of a public square, everything was pre-arranged. From people bused in for the event, to a microphone plugged in to speakers for the speech, a podium, to attendees dressed in white shirt or blouse, every detail captured on camera was part of production by a company hired especially for the activity.

Even Arias’ wife, Suzanne Fischel and his brother, the former minister of the Presidency, Rodrigo arias, were in dressed (as the attendees) for the occasion.

On issues of national policy, he said to regret the energy market has not opened up and that his successor, former president Laura Chinchilla, “chickened out, afraid of the ICE (Instituto Costarricense de Electricidad) unions”; and current President Luis Guillermo Solis “does not share the ideology.” 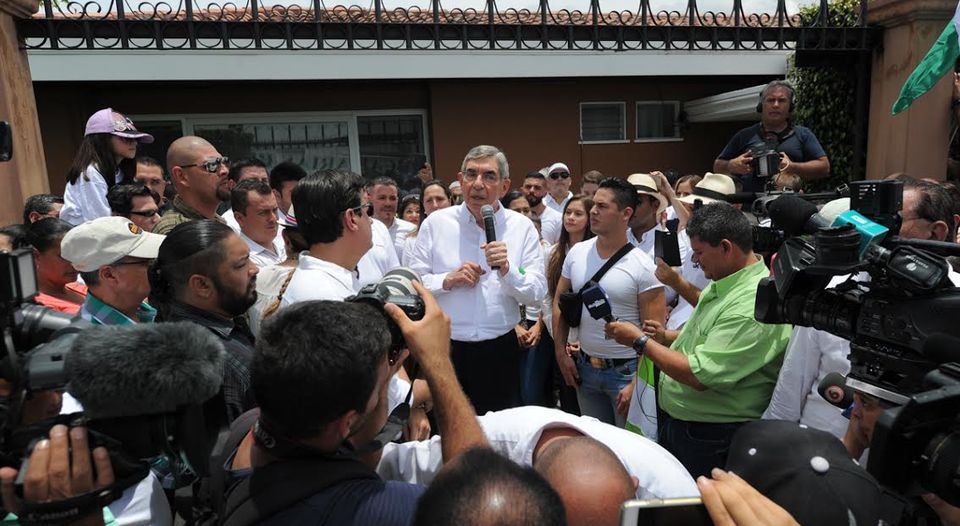 According to the former president, the country needs to invest more in road infrastructure through public-private partnerships.  He added that teachers must be more qualified because there will be no progress if education is not improved and regretted the delays in the modernization of the train.

Arias has not yet confirmed whether he will or not run, starting with seeking the Partido Liberacion Nacional (PLN) nomination for the 2018 elections, saying publicly he is still weighing his options, “doing his calculations”.

If the former president does decide, he is most likely to go up against former president Jose Maria Figueres Olsen (1994-1998) for the nomination. Rumoured to be also considering the PLN  nomination are former legislator Sigifredo Aiza , lawyer Enrique Rojas Franco, legislator Ronaldo Gonzalez and the current mayor of the city of Alajuela, Roberto Thompson.

During his speech Saturday he said that he would easily win the (nomination) convention.

Arias turns 76 on September 13th. In 1987 he received the Nobel Peace Prize for his efforts to end the Central American crisis. 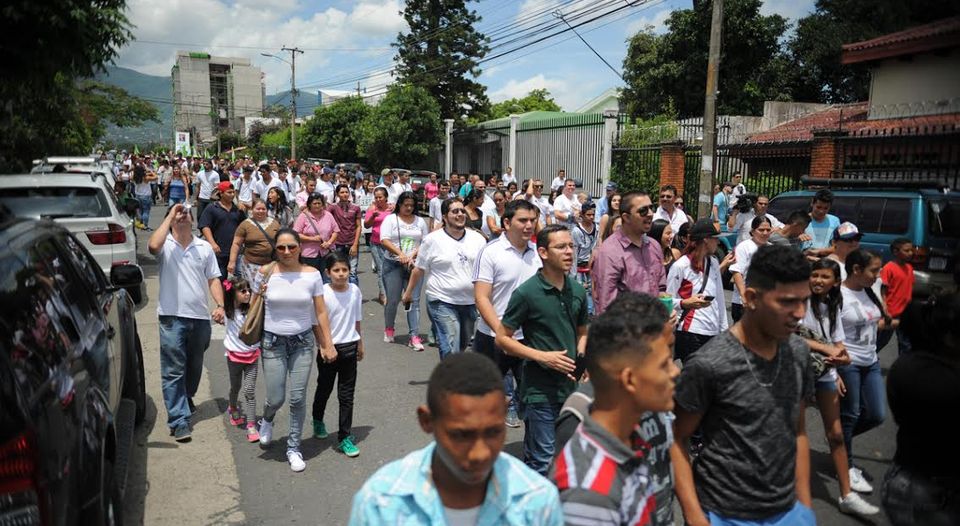 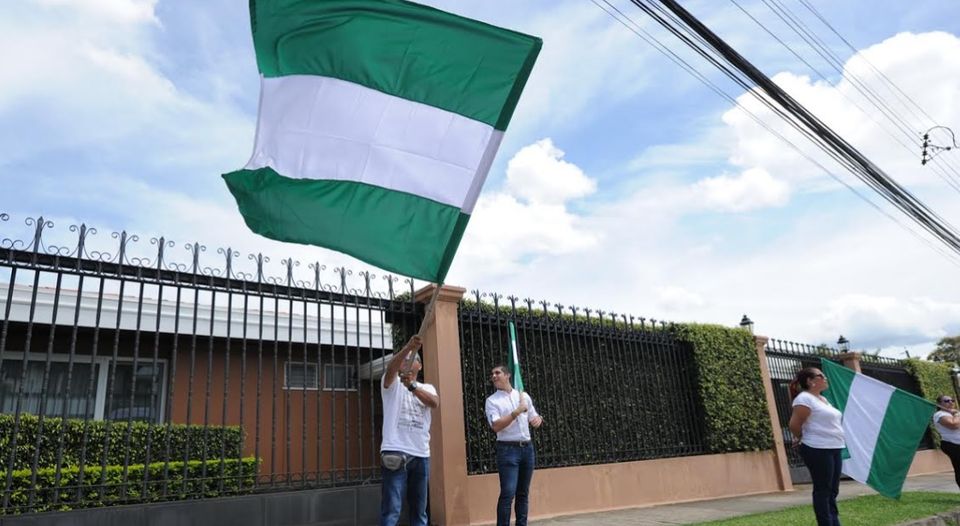 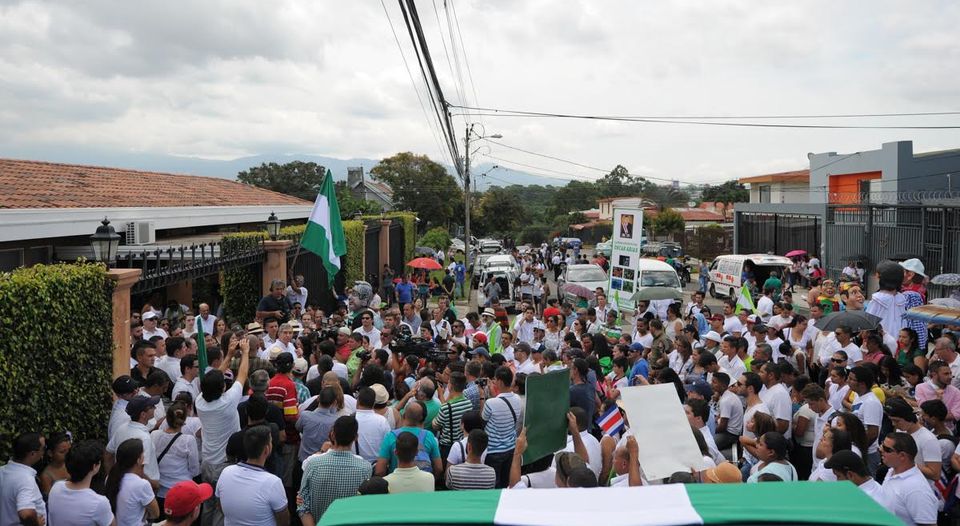