Another one of the big ones gone. In 1980, Friday’s a concept bar-restaurant that revolutionized the times in Costa Rica …. served its last customers on Thursday. And will now be bulldozed to make way for progress.

Located in San Pedro de Montes de Oca for the past 34 years was purchased (expropriated) by Ministerio de Obras Públicas y Transportes (MOPT), the land necessary for road works on the Circunvalación. 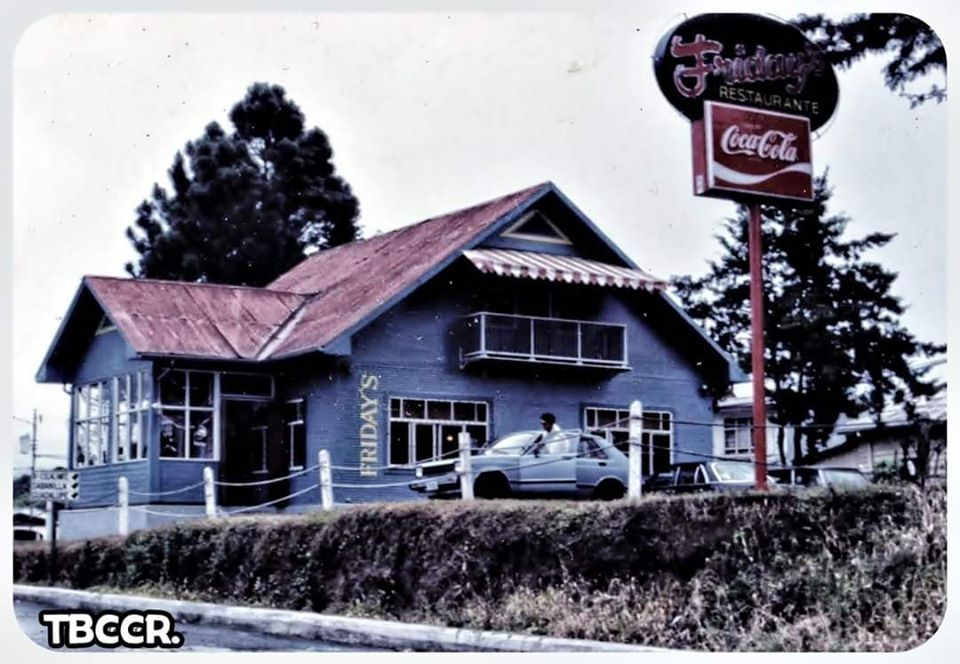 Carlos Huezo, owner of the establishment, alleges that the decision of the MOPT took him by surprise, on Thursday four government officials arrived to inform him that he has until Friday at 9 am to leave the property. 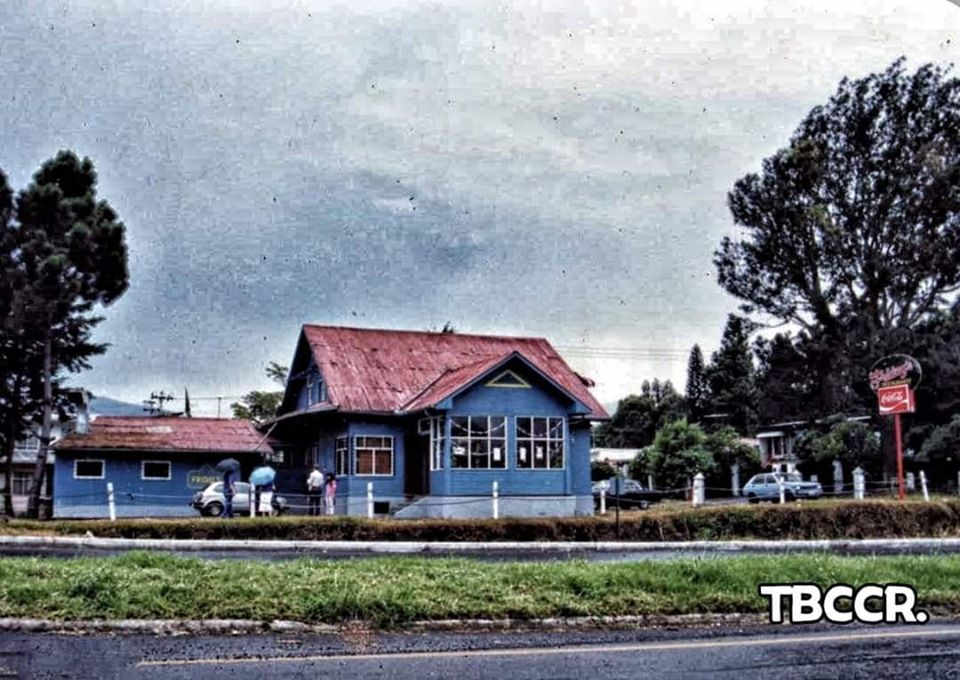 For Huezo, it is a violation of his rights because 24 hours would not be enough. To discuss the issue, he requested an appointment with the head of the department responsible, Vinicio Barboza.

“I will request at least 12 or 15 days to be able to responsibly dismantle the equipment and furniture, it is a lot. Tomorrow (Friday) they come to take (possession of) the facilities, I will request the extension of 15 days. I am going to prepare a letter requesting the deadline they had given me before, I intend to start tomorrow (Friday) to dismantle everything,” Huezo said as he waited for the departure of his last six clients.

Vinicio Barboza, the MOPT department head, says he has not received any claims from the property owner, who, according to the official, was notified in August 2018. At that time, however, Huezo filed an appeal for revocation.

“Here is the bottom line, on November 15, the last payment of ¢266 million was made. From that moment, I had the right to vacate property that is now registered in the name of the State and we all Costa Ricans. Here, there is no 24-hour period but a cordial communication, telling you that we are going to occupy the good that is now of the State, which is for road infrastructure work. There is no surprise,” said Barboza, in an audio sent by the MOPT press office.

The land where Friday sits will be part of the viaduct in the transformation of the Rotonda La Bandera, north of the Universidad de Costa Rica (UCR).

The MOPT is currently completing the transformation of the Circunvalacion south, east and west, using viaducts and overpasses for through traffic, while local traffic continues with rotondas, in anticipation of the completion of the north part of the ring road, that once completed will be a ring around San Jose center.

Last week, the MOPT announced the traffic lights in the area of the Hatillos will be removed, with work expected to be completed by the second half of 2020.

QCOSTARICA - It's been almost 43 years since the Circunvalación (Ruta...
Read more

QCOSTARICA - As of today, Tuesday, April 27, and until Sunday,...
Read more

QCOSTARICA - Southwest airlines will add a new route to the Daniel Oduber International Airport, in Liberia, this time connecting with the city of...
Photos of Costa Rica

Today, Tuesday, June 8, only ODDS can circulate. The measure is countrywide and applied between 5:00 am and 9:00 pm, save for those under the...
Guatemala

The small Central American country of Costa Rica is known to be one of the top locations to retire, but it is also known...
Travel