Expect A Hot One Today. And For The Next 9 Months! 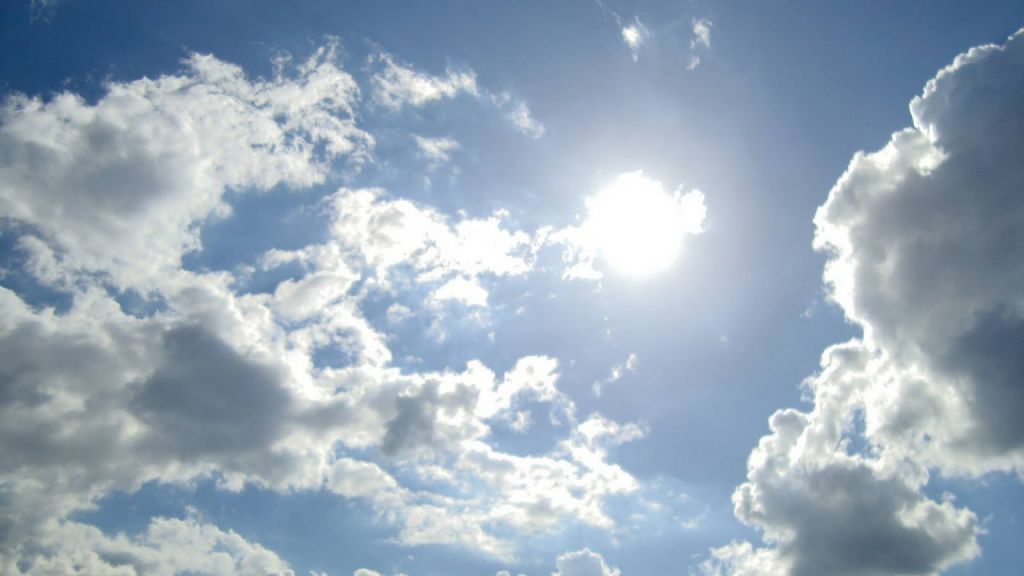 The national weather service, the Instituto Meteorológico Nacional (IMN), is forecasting a hot one for today, Monday, February 18, 2019.

According to the IMN, we can foresee the hot temperatures across the entire country caused by the low moisture content in the environment. And no to little winds.

Daytime temperatures will be a few degrees higher than normal, especially in coastal areas and plains which can range between 32° and 36° Celsius (90° and 97° Fahrenheit).

If will feel even hotter without the wind!

IMN Weather forecast, Monday, February 18, 2019:
For today, the dry pattern of previous days will continue, so no significant rainfall is anticipated. A slight increase in the trade winds is expected, which will remain moderate in the north and center of the national territory, with occasional bursts, especially in the mountainous sectors. Daytime temperatures will be very warm, however due to the slight increase in the trade winds it is expected that they will be a little less warm than yesterday being in the range of 25 to 31 ° C for the Central Valley and 31-37 ° C in coastal zone

El Niño-Southern Oscillation (ENSO) phenomenon that causes drought and very hot conditions is just beginning and could be with us for the next nine months, with increasing intensity through the first half of the year.

The population must prepare to face water rationing and even problems in the electricity supply.

There is concern among the experts because even in the North and Atlantic Zone it does not rain when it is normal for this season to have rainfall.

El Niño is associated with a band of warm ocean water that develops in the central and east-central equatorial Pacific.

There is no consensus on if climate change will have any influence on the occurrence, strength or duration of El Niño events. Each country has a different threshold for what constitutes an El Niño event.

Historically, El Niño events are thought to have been occurring for thousands of years.

La Niña typically has the opposite effect in Costa Rica increasing rainfall slightly on the Pacific side and sometimes drying out the Caribbean.

- Advertisement -
Paying the bills
Previous articleMore jail for Only suspect in murder of Spanish tourist
Next articleHere Yesterday, Gone Today

QCOSTARICA - A tornado in Heredia, falling trees in Alajuela, and...
Read more