Experts from Latin America to Be Trained by Indian Space Agency 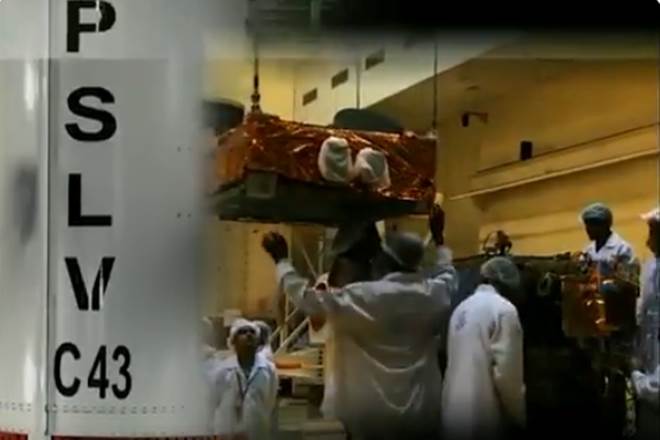 Experts from Argentina, Brazil, Chile, Mexico and Panama, are among the 45 countries that will be trained by the Indian Space Research Organization (ISRO) to build nano-satellites.

Several other South American countries including Brazil, Argentina, Mexico, Ecuador, Chile, Peru, Bolivia, and Colombia have been reaching out to ISRO for either launching or developing satellites.

ISRO launched a nano-satellite belonging to Colombian Air Force ‘Facsat1’, which was 30 cm long and 10 metres high onboard PSLV-C43.

PSLV’s 45th flight had onboard micro and nano satellites from other countries including the US, Australia, Canada, Colombia, Finland, Malaysia, Netherlands and Spain.

The Indian space agency decided to share its knowledge and experience in the space sector with other countries in nano satellite manufacturing, through an eight-week capacity building program in the Indian city of Bengaluru.

ISRO President Dr. Kailasavadivoo Sivan said this initiative will celebrate the 50th anniversary of the first UN Conference on the Exploration and Peaceful Uses of Outer Space (Unispace+50) in 1968.

The training includes theoretical work, as well as training on assembly, integration and nano-satellite testing, small satellites weighing between 1-10 kg.

TODAY COSTA RICA - The weekend (May 7 and...
#Accidents