EXPOMOVIL CANCELLED Due To Lack Of Building Permits 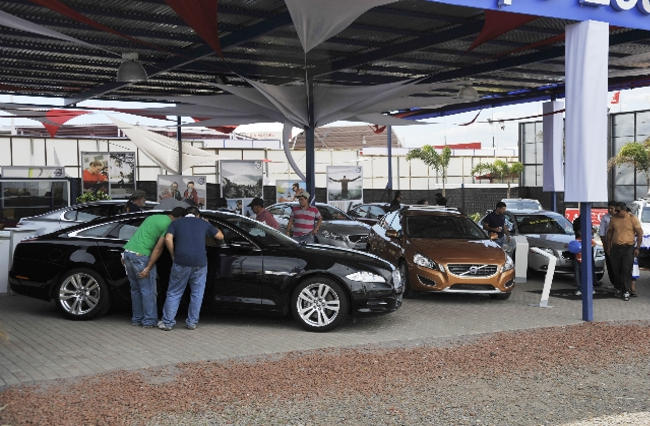 If you’re heading out to Expomóvil today, better make out plans, the car show HAS BEEN CANCELLED.

The municipalidad de Belén this morning (Friday) shut down the event known as Expomóvil, that kicked off on Thursday, for lack of building permits.

According Horacio Alvarado, mayor of Belén, the organizers were making infrasctructure improvements and what happened is that they did not have building permits for the improvements.

“We cancelled the ‘patente’ (event permit) for failure to have building permits”, said Alvarado.

So, what happens to the annual event that brings together dozens of car dealers and financial institutions, catering to what had been an expected crowd of thousands?

Alvarado explained that organizers can re-apply for permits and hold the event in a month or two.

The mayor told the press that it was minutes before 6:00 pm Thursday when the Tribunal Contencioso (Courts) gave the municipality the right to shut down the event.

“At this time we are coordinating with the local police for the closing process”, Alavardo told La Nacion this morning.