A significant number of cantons depend on the fuel tax to repair streets; with the cuts in 2021 will we see even worse local roads? 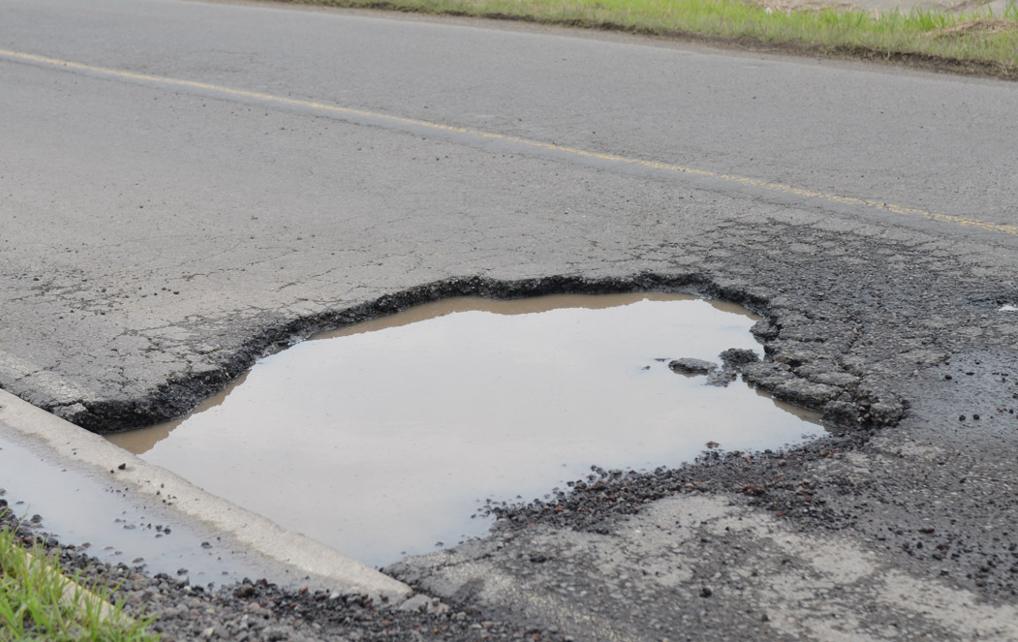 QCOSTARICA – The 82 cantons across Costa Rican could face 2021 marked by the deterioration of local roads, due to the fall in resources to finance repairs and other road works.

Cantons receive funds for road infrastructure from the tax on fuels whose collection has been hit by the COVID-19 pandemic, specifically, due to the fall in sales due to the vehicular restrictions that the Government has dictated to prevent further outbreaks of the new coronavirus.

According to the Technical Report of the Office of the Comptroller General (CGR) on the 2021 National Budget, up to August the amount collected from the tax was ¢299 billion colones, a decrease of 17.7% – about ¢64.5 billion – compared to the same period last year when the collection registered ¢363.5 billion.

The drop in money for the repair of cantonal roads has been felt for several months. The CGR detailed that the estimate of income from the single tax on fuels for this year was originally to be ¢535 billion.

But, as a result of the deterioration of the economic and fiscal conditions of the country, until June the collection was ¢123 billion less than the original. In other words, the current collection forecast is ¢412 billion.

“This situation constitutes an eventual risk for local governments during the 2021 period since a significant number of them depend on these revenues to carry out conservation, maintenance, improvement, and repair projects for the cantonal road network.

“Likewise, it could affect the attention of possible debts and obligations associated with the management of the road network, limiting the fulfillment of the intended purpose that gave rise to these revenues, ” warned the Comptroller’s Office.

For next year, due to the cuts made by the ministries in their budgets, transfers to local governments from the decentralized bodies for road safety will also fall, which, according to the supervisory body of public finances, will hit the investment associated with this area.

Despite the reduction in resources from the single fuel tax, in 2021 the Ministry of Public Works and Transport (MOPT) will increase its transfer to local governments for the maintenance of cantonal roads.

In the 2021 spending plan, which the Parliament’s Tax Affairs Committee rejected this Tuesday, due to the refusal of the Partido Accion Cuidadana (PAC) fraction to deepen the cuts in some items

The Comptroller’s Office warns that among the projects that are committed to the reduction in government funding is the Municipal Traffic Inspectors Program – local traffic police – that is currently being developed in 19 cantons of the country.

Overview of transfer for municipalities

By 2021, several of the transfers that the municipalities receive from the Central Government are reduced, such as the Ministry of the Interior and Police, Ministry of Housing, and the councils of the Elderly Person, Road Safety and Youth.

The cuts from most of the institutions are over 30%.

- Advertisement -
Paying the bills
Previous articleDollar is approaching crisis prices after fiscal gap … should we be scared?
Next articleBusiness Benefits of Cloud Services Explained

QCOSTARICA - How much does it cost to avoid a trial...
Read more

QCOSTARICA - The Pavones and Zancudo beaches, on the...