Family of Carla Stefaniak Concerned About The Progress Of The Investigation

Carla Stefaniak went missing while vacationing in Costa Rica. The family is now concerned that the investigation into her murder is not progressing and insist there could be more people involved than the security guard arrested 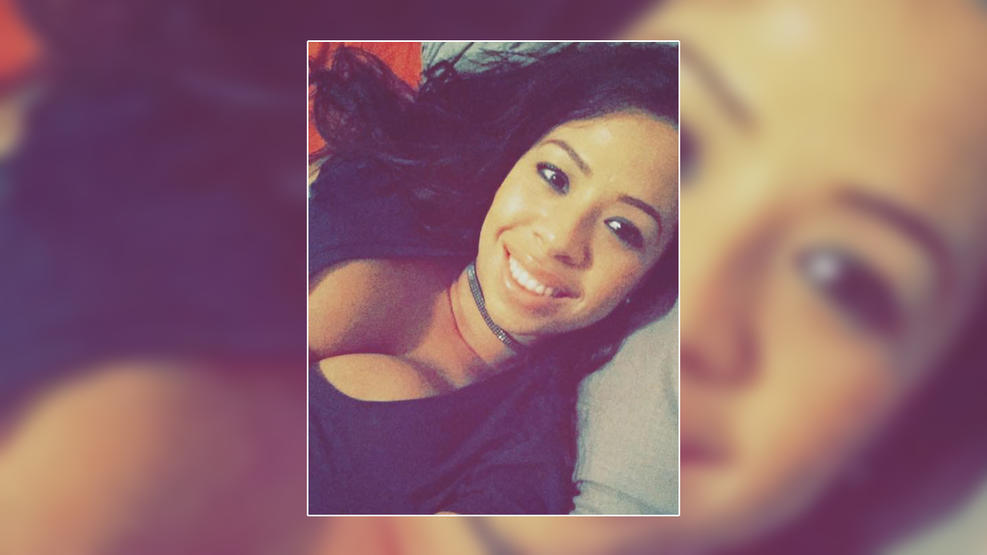 It has been a month and a half since Carla Stefaniak was murdered in Costa Rica, her body found on December 3 near the Airbnb she spent the last night, and the family of the Venezuelan-American and her lawyers in San Jose are “concerned” about the progress of the investigation.

Stefaniak, 36, has traveled to Costa Rica, in the company of her sister-in-law, to celebrate her birthday. For her last night in the country, she stayed in San Antonio de Escazu before she was to leave for her home in Florida the following day.

She was reported missing on November 28, 2018, when she didn’t show in Florida. At first the security guard at the Airbnb she stayed told authorities he had seen leave early in the morning of her disappearance.

Investigators of the Organismode Investigacion Judicial (OIJ) were not totally convinced. Days later, on December 3, her partially buried body was found in the woods.

The guard now came under suspicion and after a search of his room, in the same property where Stefaniak had stayed, he ws arrested.

Weeks later is he still the only suspect in the murder of Carla Stefaniak.

However her family is not convinced he acted alone, they insist that there are others connected to Carla’s death.

The lawyer for Carla’s family, in a telephone conversation with Telemundo 51, referring to the fact that the prosecutor has been changed three times and they have not been allowed to visit the place of the murder, said “We are a little worried. We have some doubts about what is happening (with the case).”

This concern is shared by Carlos Caicedo, Carla’s father, who while in Costa Rica to identify the body, has insisted from the getgo the security guard did not act alone.

“The Fiscalia (Prosecutor’s Office) has shown a strange behavior. How is it possible that they have changed the prosecutor three different times? What happens there?” Caicedo said to Repretel.com, local channel 6 television news.

Rivera also said that they are aware there is “a person’s DNA match” at the crime scene, but it is up to the OIJ to see if it corresponds to Bismark Espinosa Martínez, the security guard.

Rivera is one of the attorneys who represents Carla Stefaniak’s family in Costa Rica, said that at least five people participated in the “atrocious murder” and in the burial of the body.

The OIJ assure that the investigation is ongoing.

The family of Carla Stefaniak filed a lawsuit against Airbnb and the Villa le Mas .

- Advertisement -
Paying the bills
Previous article‘Pura vida’ at Vuelta a Costa Rica
Next articleAlbino Vargas: ‘There are people calling for a coup d’état and an armed struggle’

QCOSTARICA - Given the increase in new daily cases...
Economic Recovery