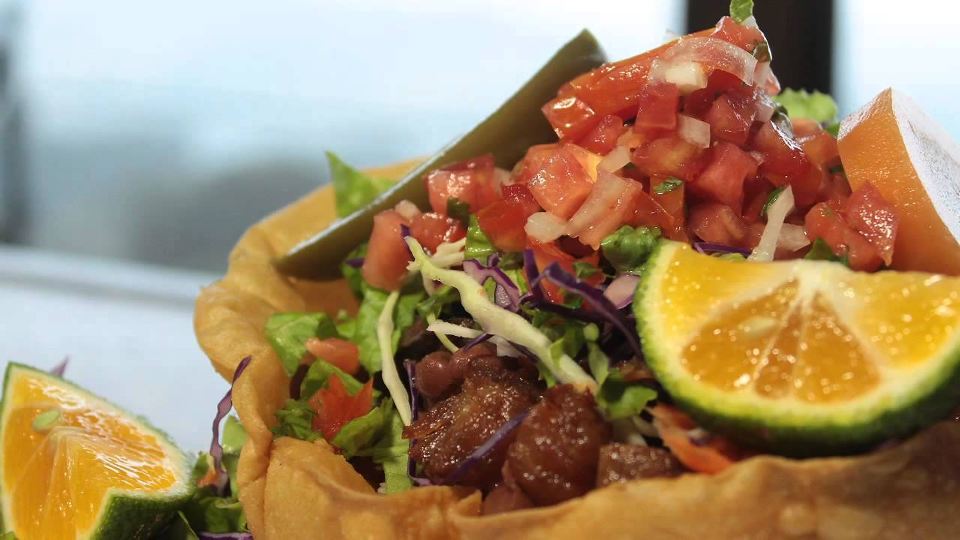 COSTA RICA NEWS — Chifrijo is a Costa Rica contemporary dish from 1990’s with its origin from the bars of San José, its name composed of the first  syllables of the main ingredients: chicharrones (roasted pork) and frijoles (beans).

That is not the news. The news is that if the Cordero family have their way, the dish will no longer be found on menus under the “chifrijo” name if they win their lawsuit against hotels, bars, taverns and restaurants across the country for the use of the name that is now a registered trademark.

The lawsuit is for US$15 million dollars (¢8 billion colones).

The family says it’s not about the money, it’s about protecting their brand, which has been duly registered since 2002 with the Registro de la Propiedad Industrial de Marcas and renewed in 2012. In 2009, the brand was also registered with the Ministry of Health.

The Cordero family lawyer, Ariana Araya Yockchen, says the recipe is not trademarked, the name is. Restaurants, bars, taverns, etc and at home, the famous dish can be prepared, it just can’t be called Chifrijo.

According to Araya,  Miguel Cordero was the creator of the brand and product, at first him personally but later transferred to the family company as equity that the daughters now run.

Cordero told Teletica.com his story of how his Chifrijo camed to be, in 1979 on a whim he had, he came up with the digh which he immediately offered to clients of his restaurant.