Fidel Castro Reappears in Public On Anniversary Of Cuban Revolution 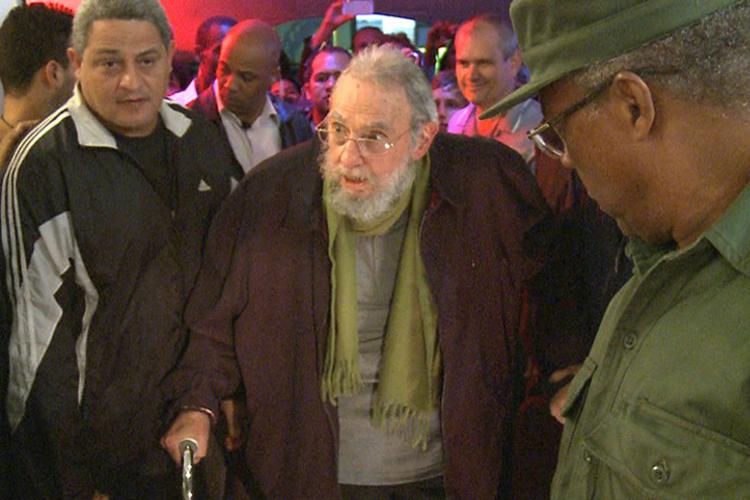 (QCUBA/QNN) Cuban leader Fidel Castro has appeared in public for the first time in nine months, attending an art gallery opening near his home, the local press reported Thursday.

Official media in Cuba and several foreign news outlets ran photographs showing a hunched Castro, 87, using a walking stick as he attended the inauguration of a gallery by Cuban artist Alexis Leyva.

“He greeted artists and residents who applauded the new arrival with emotion,” the official Communist Party newspaper Granma said, describing Castro’s outing on Wednesday evening to the Kcho Estudio Romerillo.

The art gallery is next to Castro’s residence in Havana’s Romerillo neighbourhood. 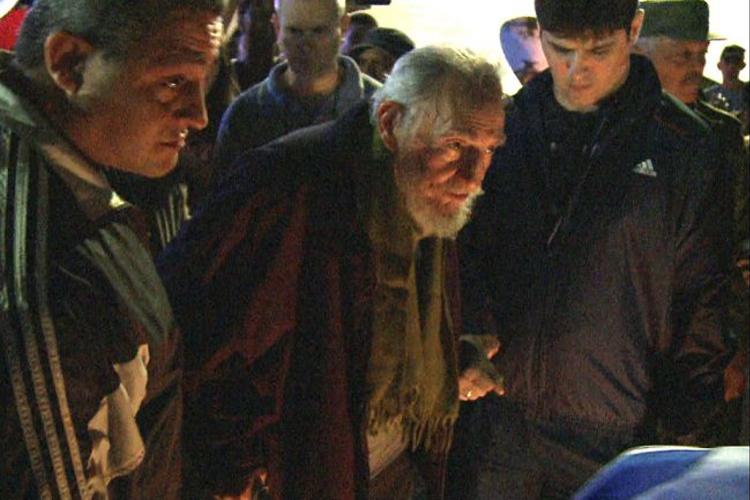 Castro, wearing a black jacket and trousers and an olive scarf, rather than his iconic combat fatigues, appeared fit in photos of the visit published by foreign media.

One image appeared to show show Castro engaging in conversation, while in another he gazed intently at an exhibit, surrounded by others.

The public appearance coincided with the 55th anniversary of Castro’s triumphal entry to Havana following the overthrow of dictator Fulgencio Batista.

The government website Cubadebate.cu ran a photograph of Castro, taken from behind as he was seated talking to gallery owner Leyva. What appears to be a hearing aid can be seen fitted around Castro’s left ear.

Granma said Castro toured a showing of paintings by Cuban modernist Wilfredo Lam and another by Leyva, who goes by the name Kcho. 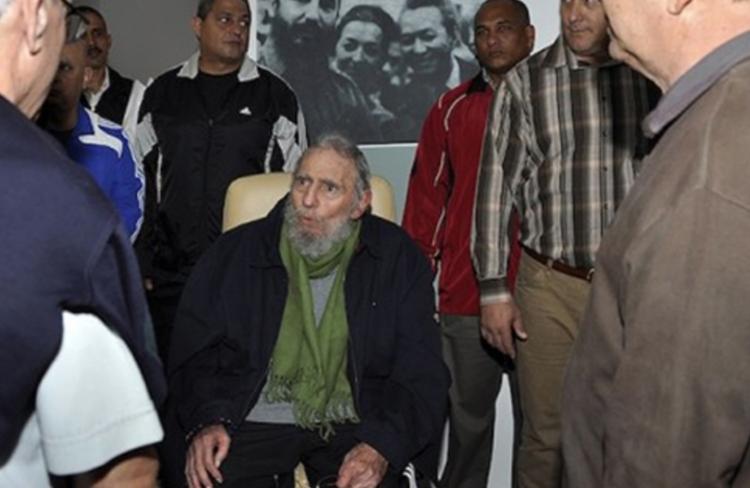 he Cuban leader, who relinquished the presidency to his brother Raul in 2006 due to illness, last appeared in public in April when he opened a Havana school.

But he meets with visiting foreign leaders and writes newspaper columns, most recently hosting Venezuela President Nicolas Maduro in December.

Also in December, Castro wrote an editorial praising the life of late South African President Nelson Mandela, while congratulating his brother Raul for his conduct at Mandela’s memorial service where he shook the hand of US President Barack Obama.

“I congratulate comrade Raul for his brilliant performance, and especially for his firmness and dignity when with a friendly but firm gesture he greeted the head of government of the United States and said to him in English: ‘Mr President, I am Castro,’” Fidel Castro revealed.

QCOSTARICA - Is there something worse than having a...
News