Fighting for the internet: Social media, governments and tech companies 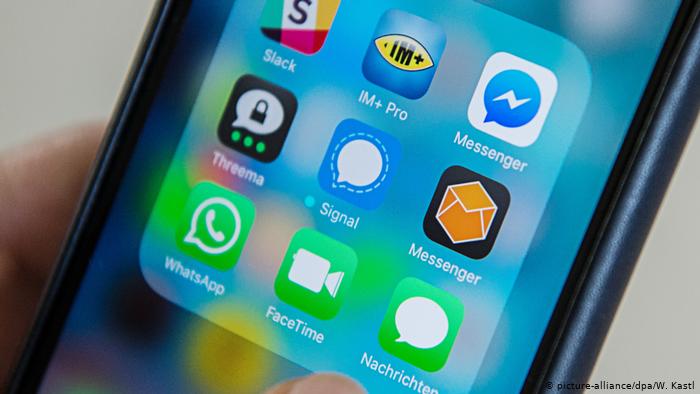 The inventor of the World Wide Web has argued that some internet platforms and social media firms are becoming too powerful. In March 2018, Tim Berners-Lee said they were in a position to “weaponize the internet at scale.”

Whether hate speech, propaganda or activism, governments across the globe have upped efforts to curb content deemed illegal from circulating on social networks. 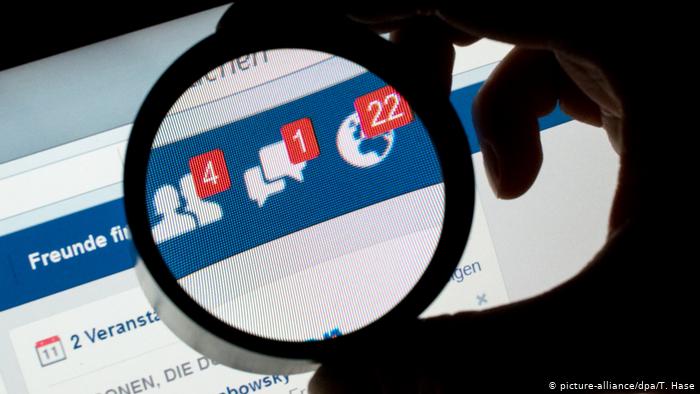 Right to be forgotten 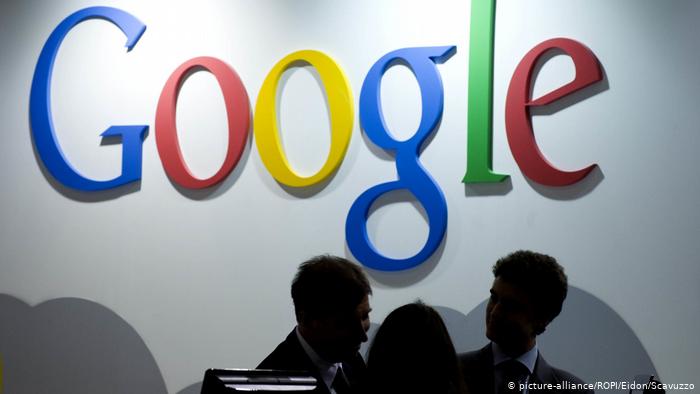 In 2014, the European Court of Justice ruled that European citizens had the right to request search engines, such as Google and Bing, remove “inaccurate, inadequate, irrelevant or excessive” search results linked to their name. Although Google has complied with the ruling, it has done so reluctantly, warning that it could make the internet as “free as the world’s least free place.” 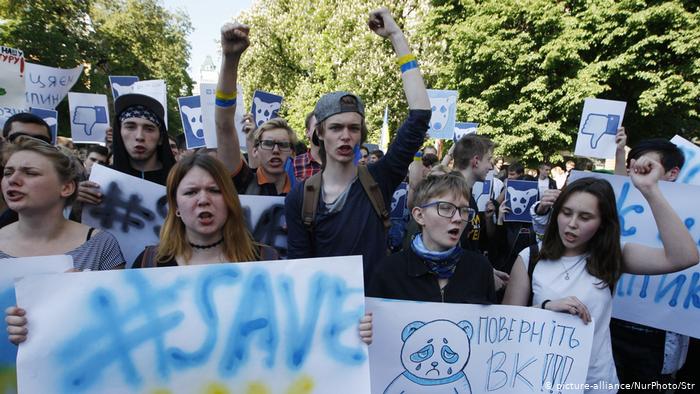 In May 2017, Ukraine imposed sanctions on Russian social media platforms and web services. The blanket ban affected millions of Ukrainian citizens, many of whom were anxious about their data. The move prompted young Ukrainians to protest on the streets, calling for the government to reinstate access to platforms that included VKontakte (VK), Russia’s largest social network. 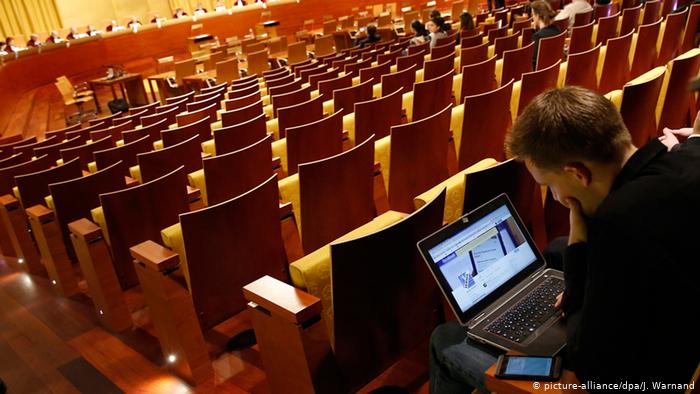 In 2015, the European Court of Justice ruled that Safe Harbor, a 15-year-old pact between the US and EU that allowed the transfer of personal data without prior approval, was effectively invalid. Austrian law student Max Schrems launched the legal proceedings against Facebook in response to revelations made by former US National Security Agency (NSA) contractor, Edward Snowden. 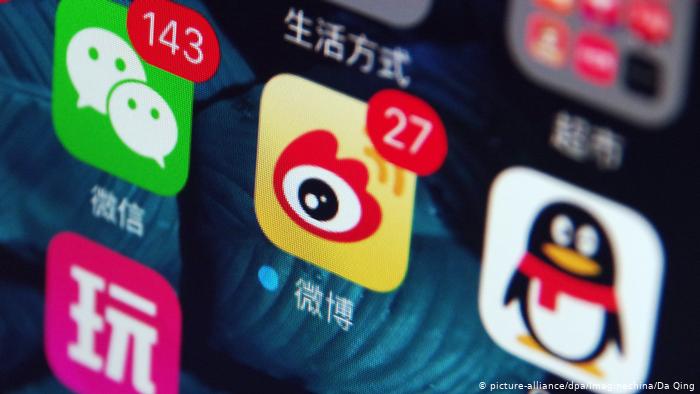 In China, the use of social media is highly regulated by the government. Beijing has effectively blocked access to thousands of websites and platforms, including Facebook, Twitter, Instagram and Pinterest. Instead, China offers its citizens access to local social media platforms, such as Weibo and WeChat, which boast hundreds of millions of monthly users. 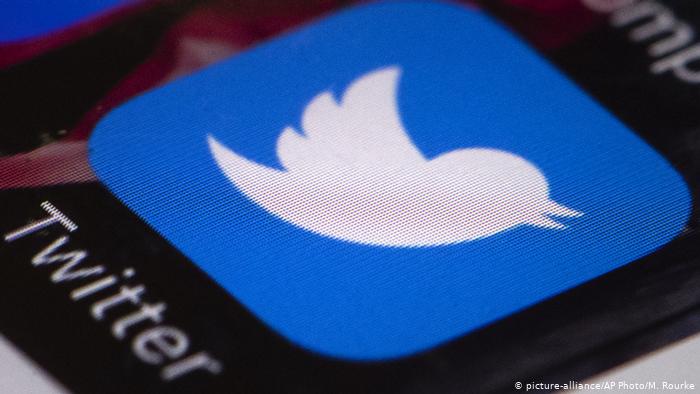 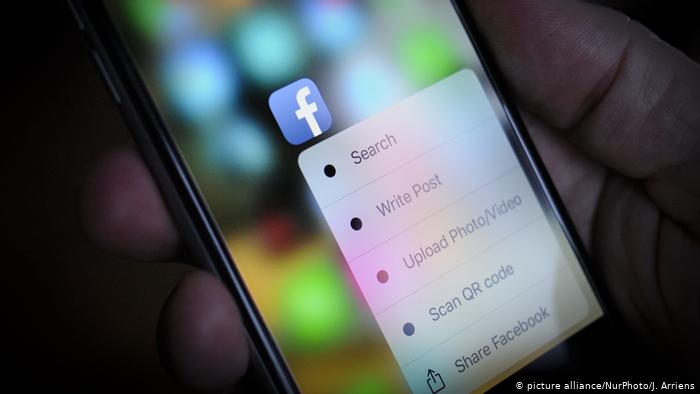 With social media under pressure for allowing alleged Russian meddling, Facebook announced a new project to combat such efforts in November 2017. The upcoming page will give users a chance to check if they “liked” or followed an alleged propaganda account on Facebook or Instagram. Meanwhile, Facebook has come under fire for not protecting user data in the wake of the Cambridge Analytica scandal.