Finally, A Scientific Reason Why Ketchup Is So Damn Hard To Pour 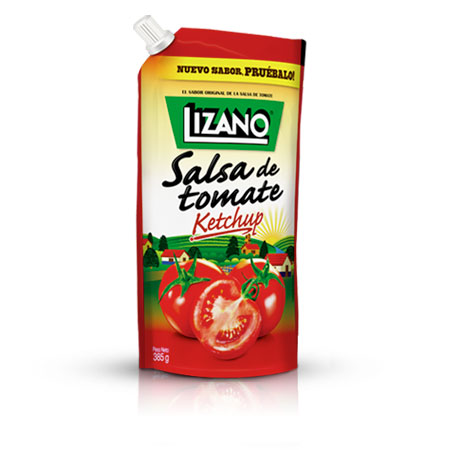 If you’ve ever handled ketchup, you know the struggle of trying to get an even pour on your fries, or burger.

While we’ve kind of just accepted it and tried to figure out our own strategies to get a good pour, there’s actually a scientific reason why ketchup can be such an a-hole.

In Costa Rica, ketchup is called “salsa de tomate” that can be easily mistaken for ‘tomato sause’. Some of the brands available at the local supermarket are: Heinz (of course), Hunts, Banquete and Lizano.

Ketchup doesn’t act like a normal liquid. Instead, its thickness is constantly changing, depending on how much force we put on it, according to TED-Ed.

When we see ketchup in a bottle, it acts like a solid, but with a little bit of force, it suddenly becomes 1000 times thinner, often leading to our terrible, messy pours.

The reason ketchup acts so unpredictable can be explained through its tiny tomato particles. Whenever we try to pour ketchup, the tomato particles, combined with the liquid from water, vinegar, sugar and spices, start to bump into each other and always cause them to react differently.

Although we often have a complicated relationship with ketchup, the video suggests the best way to get ketchup out, at least from a bottle, is to keep the lid on, give it a few shakes so the particles get a jump start, then pour.

Check out the full explanation of ketchup science below: