For the Central Bank, it is an important step to massify the issuance of the digital signature, a technology that opens up enormous possibilities for entities and companies to migrate to online procedures 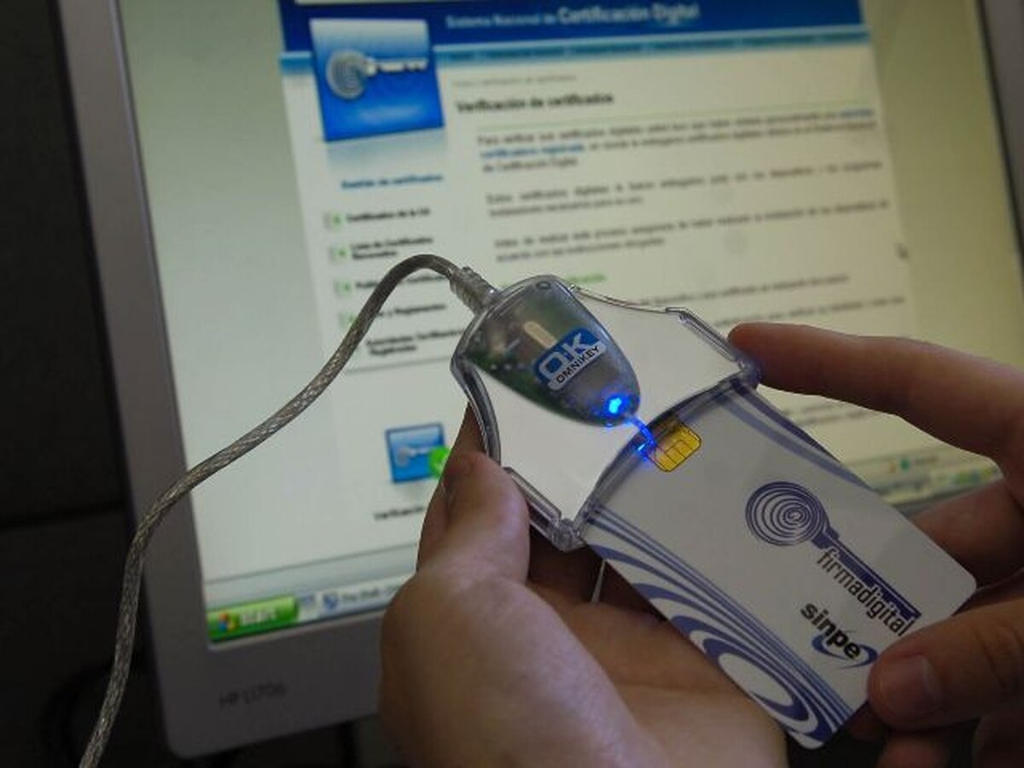 QCOSTARICA – A new generation of debit or credit cards with which you can pay for purchases, use online banking and even sign a loan, among many other possibilities, is beginning to be a reality in Costa Rica.

The first exponent in the country is the Signum card by the Banco de Costa Rica (BCR), which has EMV technology that has a contactless chip and, digital certificate (digital signature).

In addition, this “super card” complies with the security measures required by the Central Bank and the MasterCard franchise for contactless means of payment.

Carlos Melegatti, director of the Central Bank’s Payment System Division, explained that in this way it is intended to begin to spread the use of digital signatures in the country.

The importance of the digital signature is that it allows electronically almost any of the services that currently require that they be done in person with a physical signature.

Available in April or May

Guillermo Gayle, Manager of Payment Methods of the BCR, explained that the bank has been carrying a pilot plan since the beginning of 2020, with 175 smart cards issued.

“Due to the covid-19 pandemic, we had to postpone the official launch of Signum last year; however, between April and May 2021, the product will be launched on the market, where customers can purchase the card,” said Gayle.

What would happen in case of theft or loss? Carlos Melegatti, director of the Payment System Division of the Central Bank, explained that just as any bank card reported stolen or lost, the imposter could not use the card.

In addition, there are other controls, for example, if the PIN is entered incorrectly five times, the card is automatically blocked; and the PIN is a number that can range from four to 13 digits.

So far, Melegatti said, they have had no reports of such incidents.

- Advertisement -
Paying the bills
Previous articleRefugees at US-Mexican border: ‘We can’t save them all’
Next articleHealth minister Daniel Salas asks people not to go “loco” during Semana Santa

QCOSTARICA - Financial entities seek through the use of their virtual...
Read more