First Same-Sex Marriage in Costa Rica To Be On Saturday 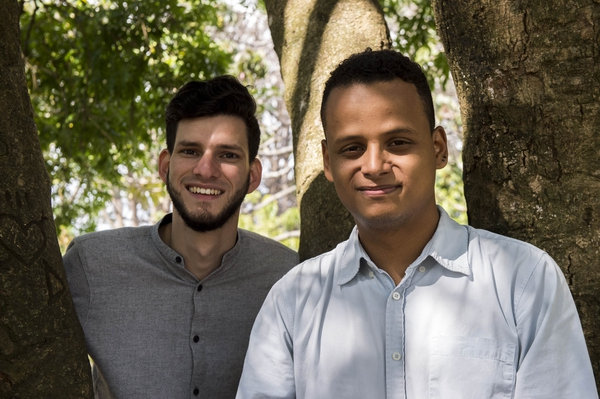 Mario Arias and Roberth Castillo will be tying the knot on Saturday, January 20, 2018,  and thus will be the first same-sex couple to marry in Costa Rica.

The couple explained that the Registro Civil (Civil Registry) will register the marriage that will be made official by a notary.

Arias, who is Costa Rican and Castillo, a Venezuelan national, expressed their emotion because they will now be able to formalize their bond. The couple, who say they met online in 2012 and have been living together for the last two year, are planning a party in the evening.

(QCOSTARICA) “We have to be tolerant, we live in an open...
Read more

‘I Declare You Wife and Wife’: Costa Rica Celebrates Its First Equality Marriage

QCOSTARICA - The contagion rate of covid-19 in Costa...
Political Economy