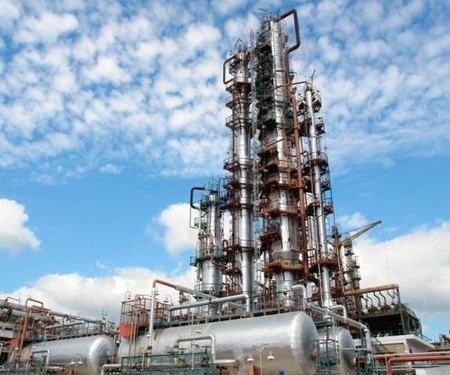 Chief Prosecutor pro tem Carlos Maria Jimenez Tuesday explained that the reason investigators gathered evidence at the offices of the RECOPE refinery, Soresco company and the SETENA environmental agency Tuesday morning is because citizens have come forward with doubts about the pact with China.

The Comptroller General’s Office last week invalidated the pact to build a new $1.4 billion refinery because that agency says it found “irregularities” in the environmental studies. Ten officials from the prosecutor’s office, OIJ detectives and experts in digital information participated in the surprise operation.

The anti-corruption division of the prosecutor’s office were tipped off by a confidential report last year backed up by several warnings from citizens. So far, however, no single person has been implicated for wrongdoing. Prosecutors are also investigating possible payments to Chinese executives here.

Possible charges that could be filed would be for officials not fulfilling their functions, misuse of public funds and outright corruption in receiving funds.

Q24N - Several protests broke out in Brasilia and...
Nicaragua