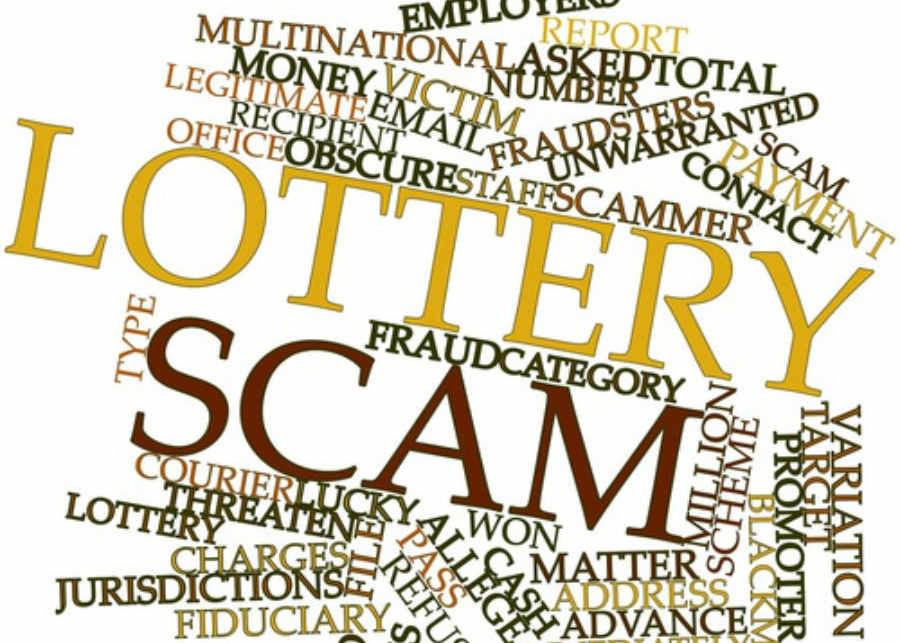 A resident of Florida, Fernando Reyes, 38, was sentenced today to 12 months and a day in prison for conspiracy and mail fraud, targeting the elderly and forwarding from victims to his co-conspirators in Costa Rica, reported the U.S. Attorney’s Office, Eastern District of Missouri.

According to court documents, beginning in April 2016, a Missouri resident over the age of 80 began receiving telephone calls from unknown individuals that he had won large sums of money through a sweepstakes. In order to secure his winnings, the Missouri resident was advised to mail various amounts of money to an individual in New Hampshire and Reyes in Florida.

The callers identified Reyes as a federal attorney. That representation was false as Reyes was not, and had never been, affiliated with any federal agency or department.

Reyes acted as a money mule by receiving funds from victims of the lottery scheme and  Although he received a fraction of the total amount defrauded, his role was essential because his participation served to obscure the Costa Rican organizers from ordinary view.

In addition, the use of his United States address and financial institution based in the United States provided a level of comfort for the victims that lulled them into a sense of security.

Reyes received four checks totaling US$53,000 from the Missouri the resident and deposited them into his personal financial accounts. After the deposits, Reyes electronically transmitted a portion of the funds to an individual in Costa Rica and kept the remaining funds for his personal use.

Reyes also admitted engaging in similar conduct with a resident of the Northern District of Alabama and received US$45,000 from an elderly individual.

The U.S. Department of Justice provides a variety of resources relating to elder fraud victimization through its Office of Victims of Crime which can be reached at www.ovc.gov.