Flying In The ’70s Was More Awesome Than It Is Now. After Seeing These Pictures, You’ll Know Why 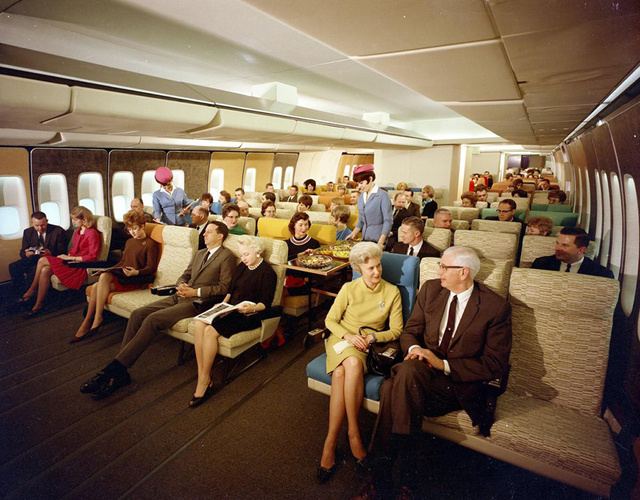 From YATZU – Having to catch a flight home for the holidays is a frustrating experience to endure during this time of year. Airports are packed full of travelers trying to reach their destinations, so long lines are usually the norm. This time of year is also one of the costliest times to travel. When you also take into account that snowy weather conditions frequently cause delays, it’s best to avoid traveling if at all possible.

All of that wouldn’t seem nearly as bad if the actual experience of being on a plane was significantly better. Seats are often cramped with very little leg room, and accessing your carry-on luggage is needlessly difficult. It wasn’t always that way, however. Taking a look back at the 1970s, things were very different.

Commercial airlines first started becoming mainstream during the 1950s. However, it wasn’t until the ’60s and ’70s that customer service and accommodations first started to become emphasized.

Areas like this started to become the norm in airplanes. 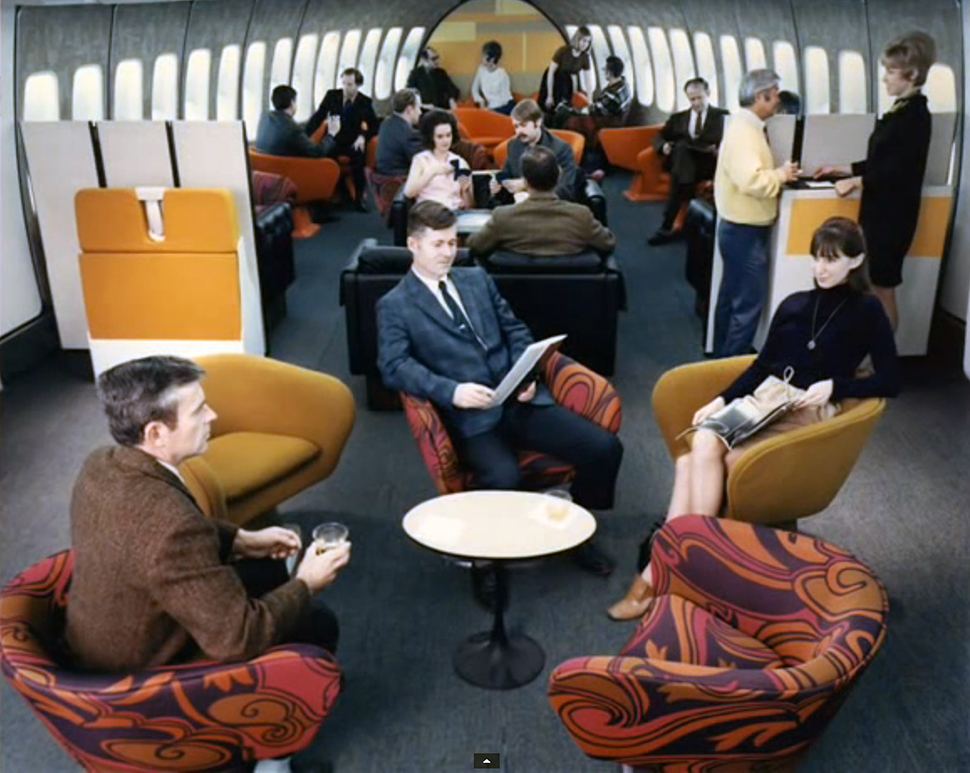 Flight crews were charismatic and would do whatever possible to ensure you have a good flight. 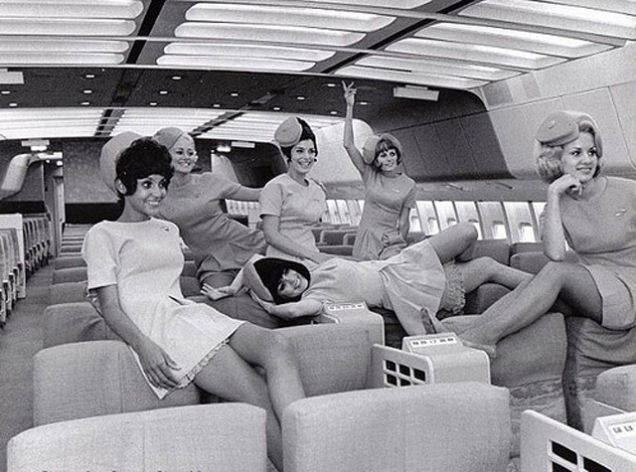 Imagine passing the time in a lounge like this: 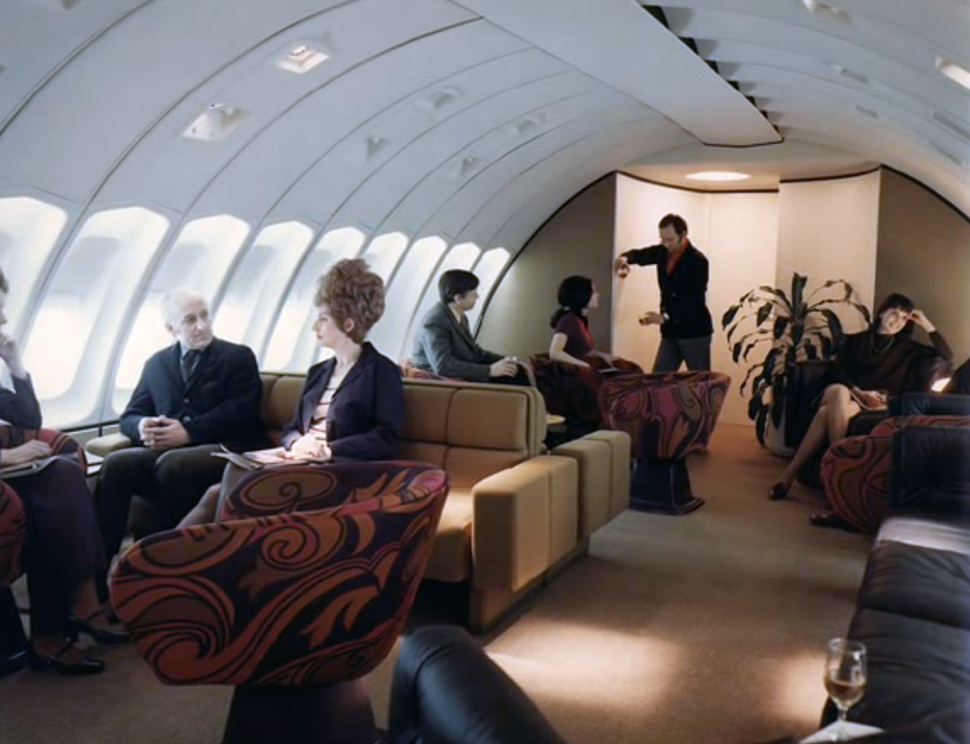 Even by today’s standards, this area looks very stylish. 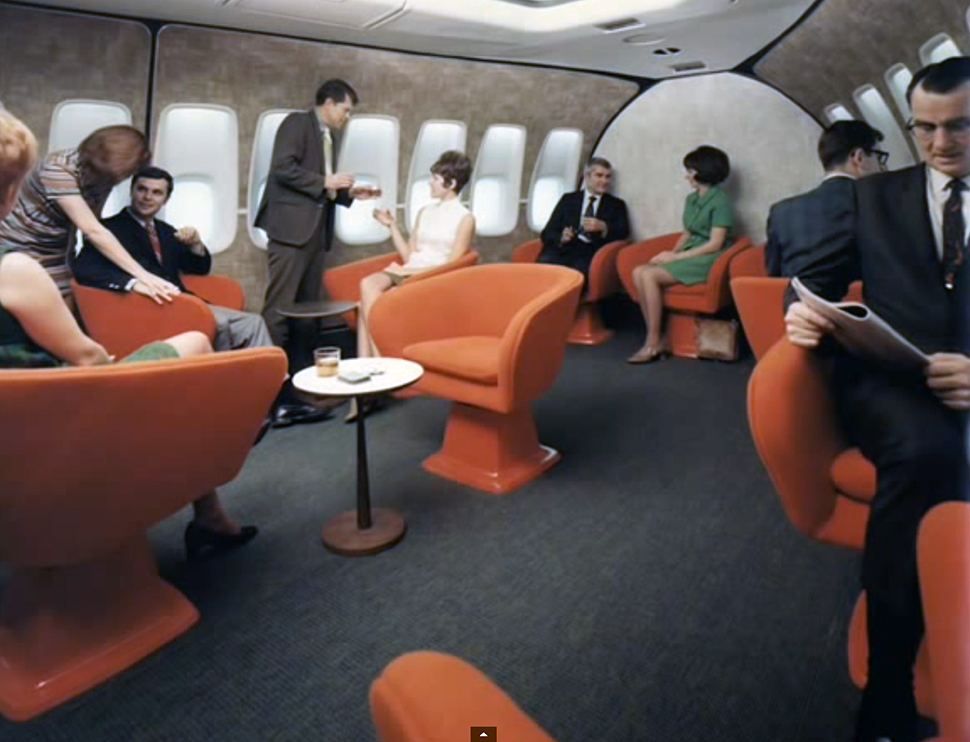 Traveling with friends? Imagine being able to sit and converse around an actual table. 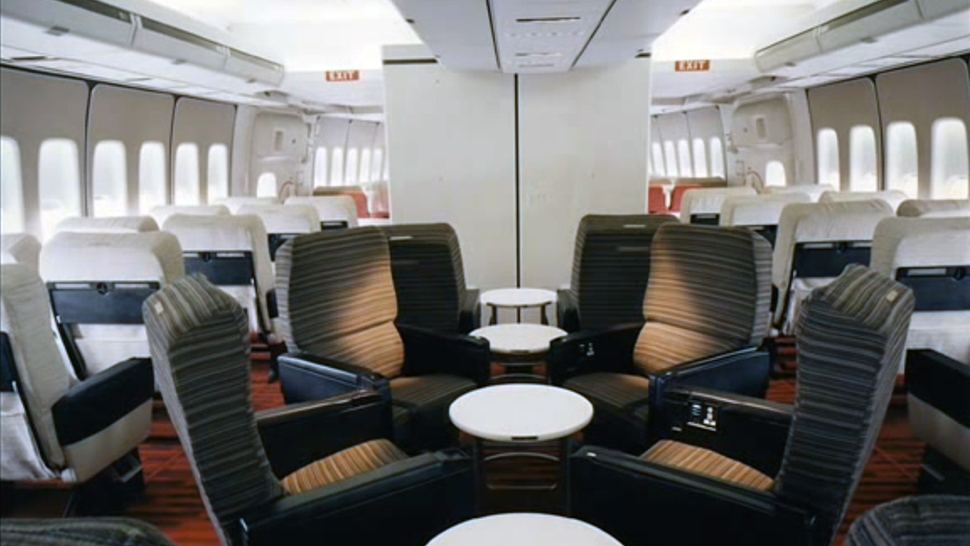 Even in economy class, certain areas were dedicated to groups of four. 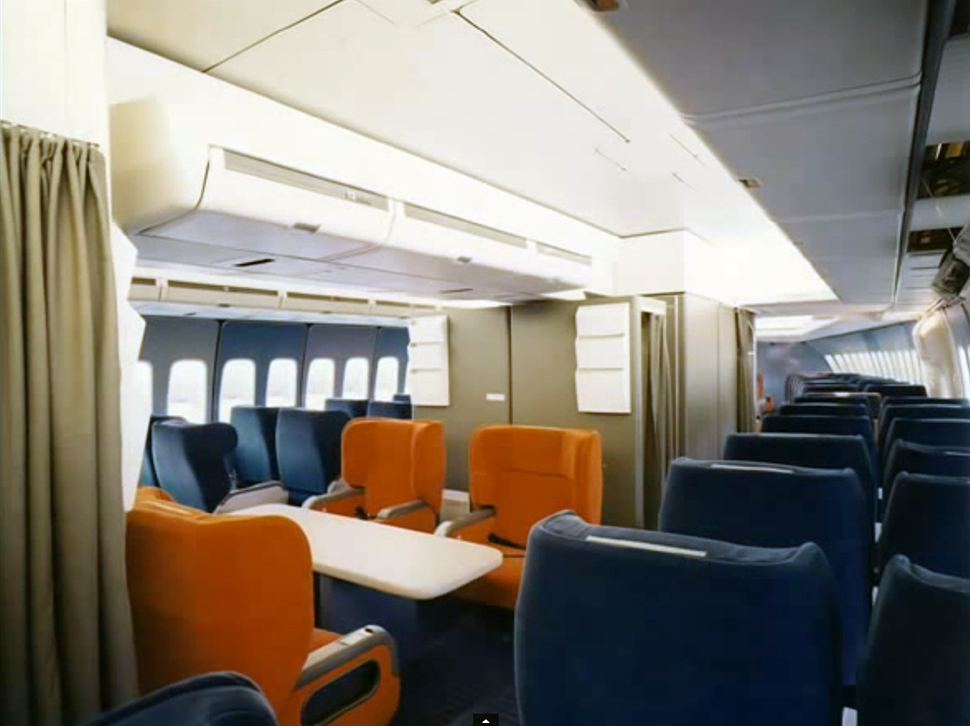 Aisles in economy also had enough room for people to comfortably pass by. 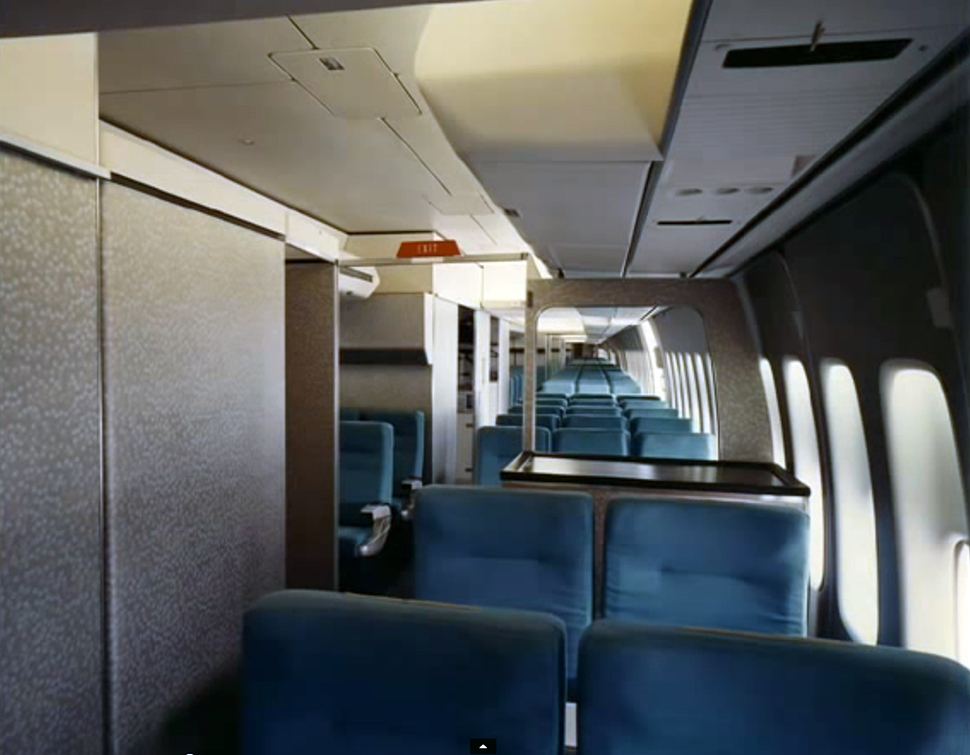 The lounge areas always had an attendant on hand. No need to anxiously wait for one to come by. 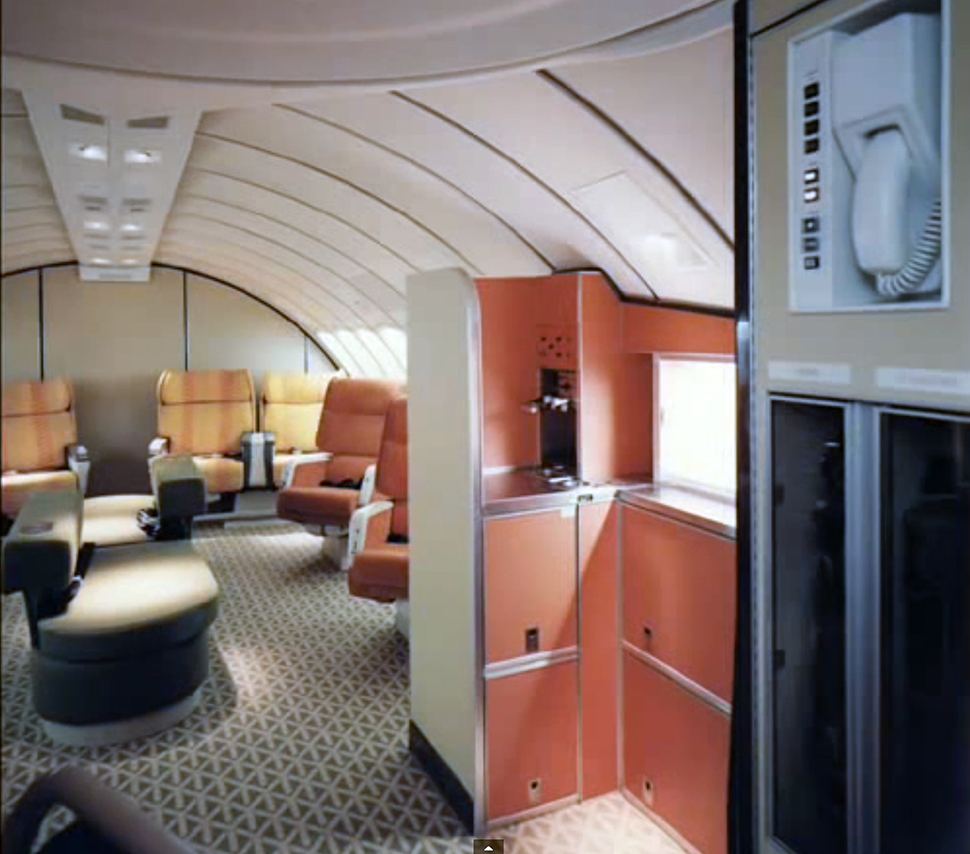 First-class accommodations were even more spacious. 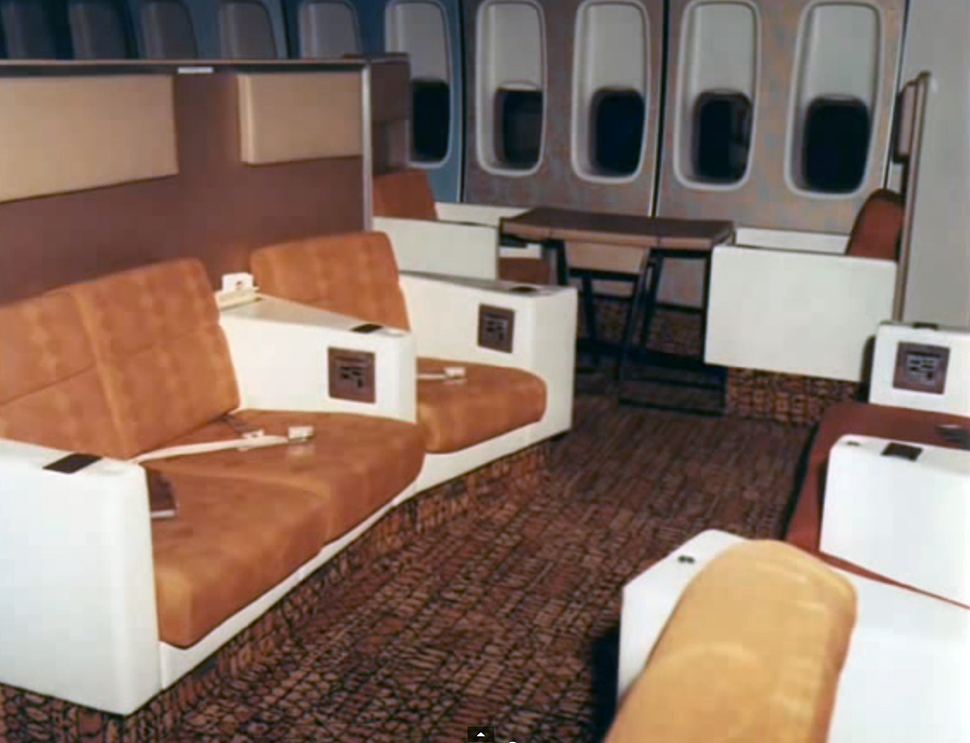 Look at all that leg room. 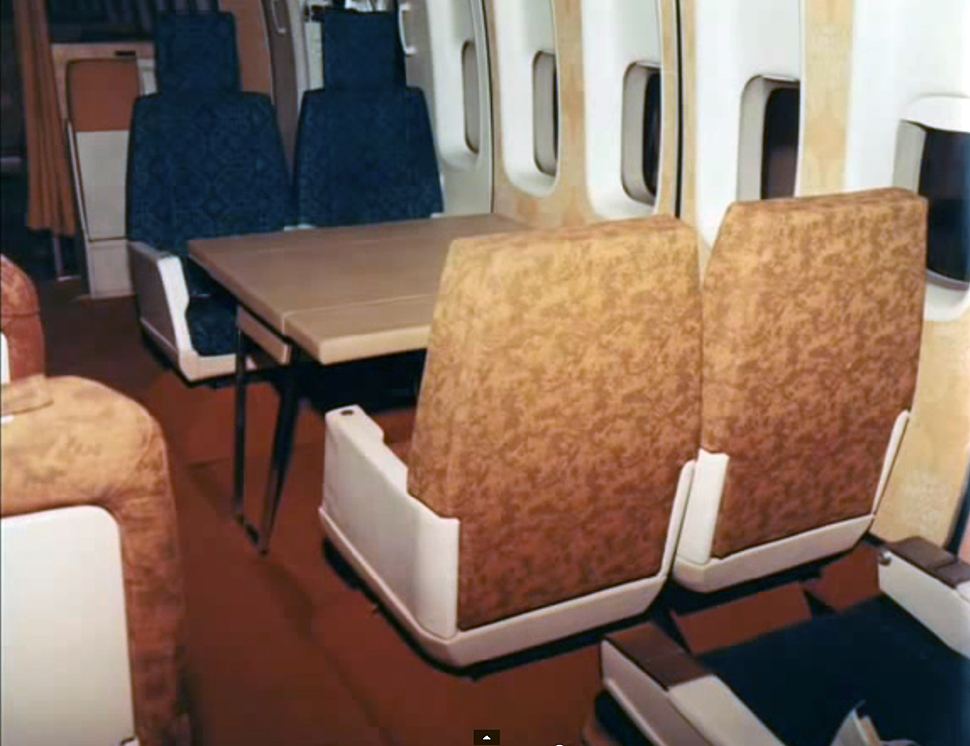 With accommodations this nice, it’s hard to see anyone complaining. 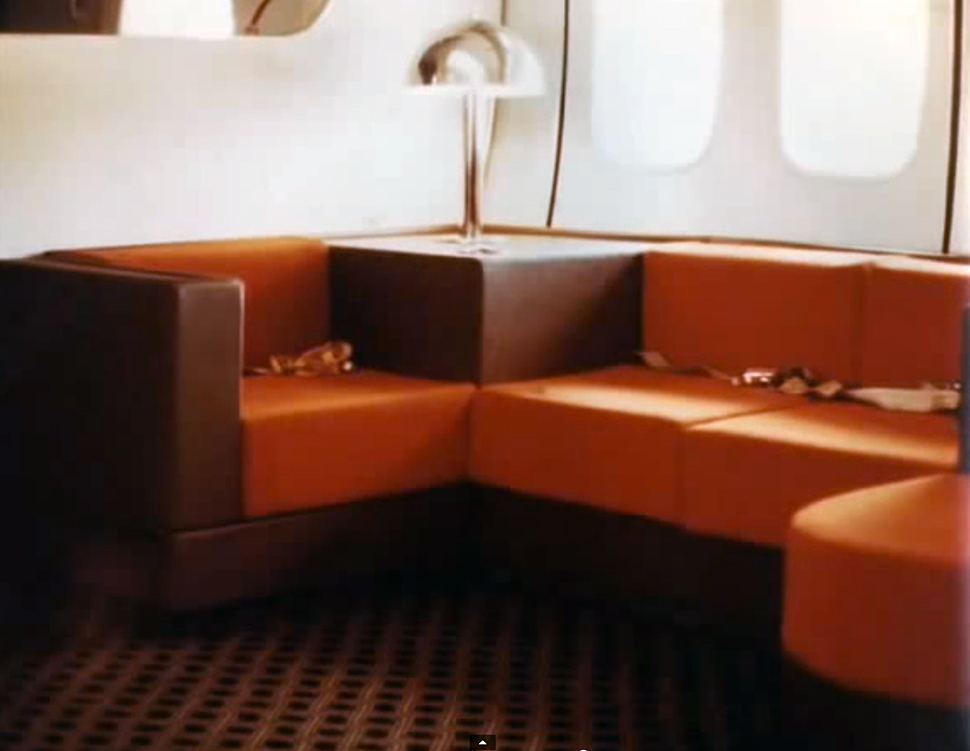 Modern planes are designed to be much more economical. They fit as many people as possible with a relatively small first-class section. 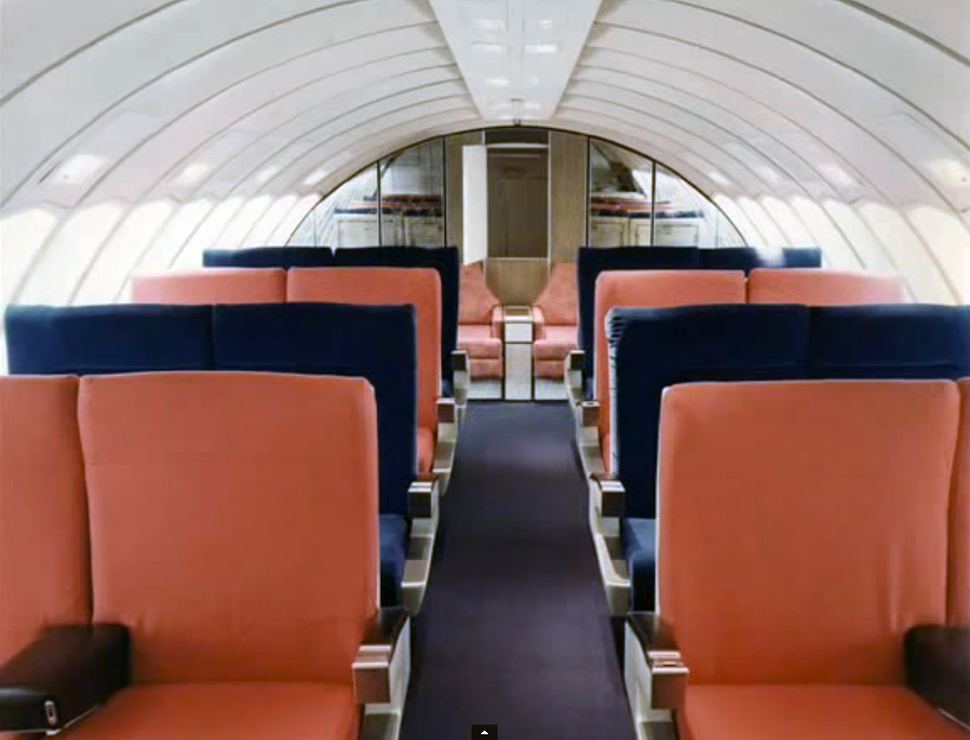 Though it makes ticket prices more affordable, it’s hard to say that something wasn’t lost in the process. 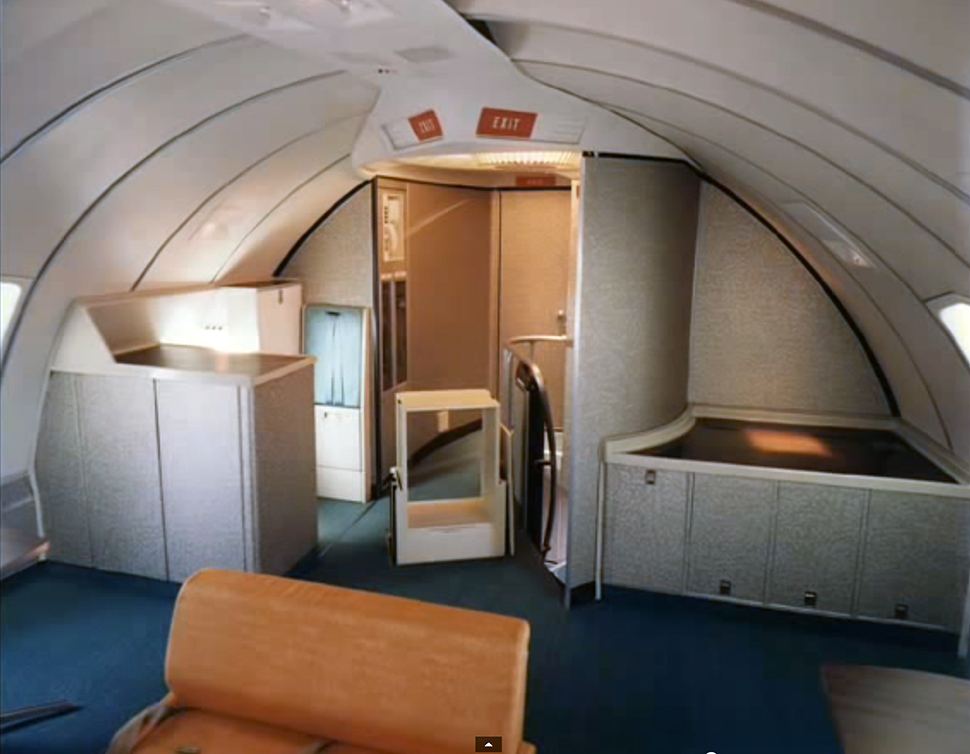 Imagine having your own private getaway. 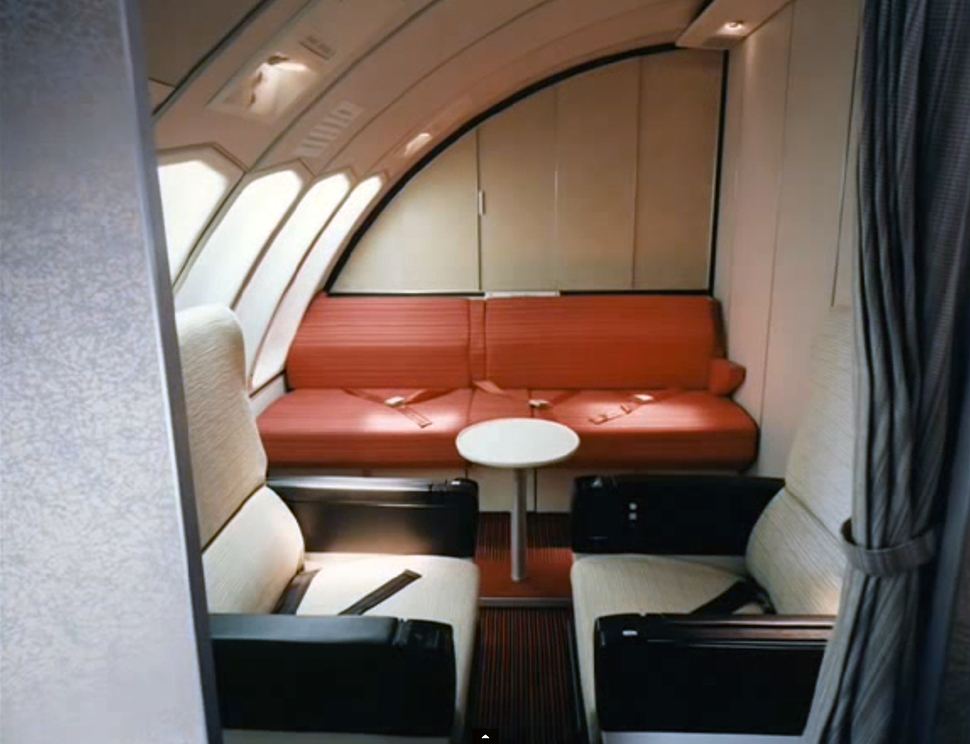 Areas like this make me wish I were there to experience it. 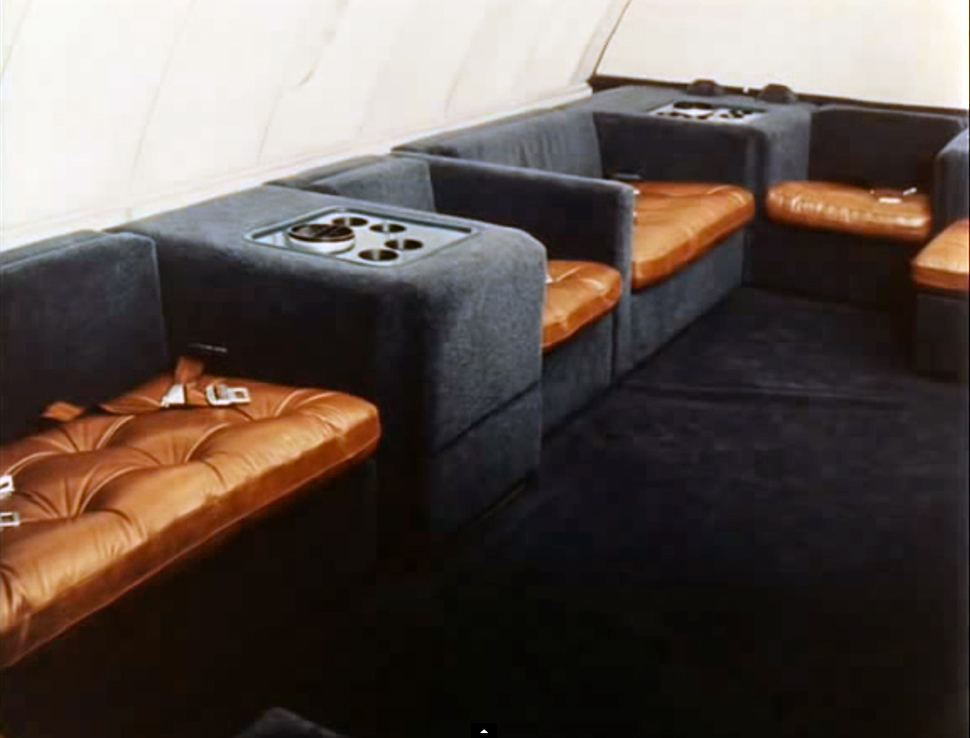